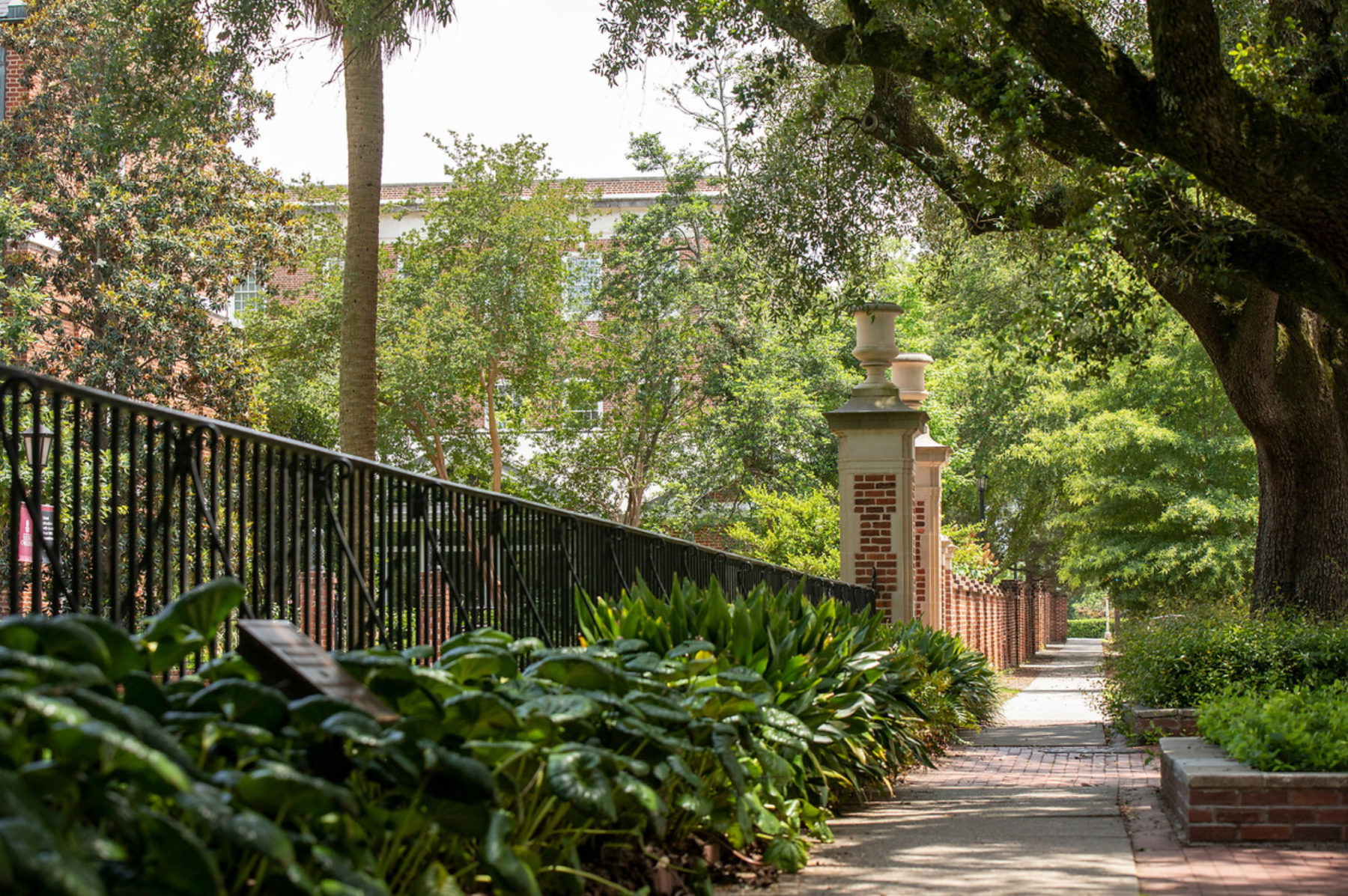 A professor at the University of South Carolina who has been accused of sexual harassment on multiple prior occasions – and is currently facing a pair of lawsuits related to his alleged conduct – is headed back to the classroom.

David Voros – a professor of studio art at South Carolina’s school of art and design – is slated to teach a trio of classes this fall, according to a report published on Wednesday (September 29, 2021) by Tyler Fedor of The Daily Gamecock.

Voros is currently barred from campus, meaning he will teach these three classes virtually so as to “meet his obligations as a faculty member while maintaining physical separation from campus,” according to Fedor’s report.

Earlier this year, reporter Lucas Daprile of The (Columbia, S.C.) State reported that Voros’ request for a sabbatical had been approved by the school – allowing him to take “a privileged, partially paid leave” while the lawsuits against him made their way through the court system.

Regular readers of this news outlet will recall our news director Mandy Matney published an exclusive story last December on South Carolina alumnus Allison Dunavant, who sued Voros in 2018 after he allegedly harassed, intimidated and isolated her during “a horrific 2016 study abroad trip to Italy while she was a graduate student.”

According to Dunavant (above), Voros engaged in sexual acts in front of her, sexually harassed her, then deprived her of food when she wouldn’t comply with his advances.

After two additional lawsuits were filed alleging “the same complaints and concerns,” Dunavant spoke to Matney about the school’s ongoing failure to respond appropriately to the complaints.

“What does it take to fire a tenured professor?” she asked. “How many women have to complain before they fire him? Why are they still protecting him?”

Those were – and are – excellent questions. Especially in light of the mounting lawsuits filed against the school in connection with sexual harassment, stalking and related behavior involving multiple professors.

In April, a group of South Carolina students held a rally urging the school to fire Voros.

“We’ve learned over the past few weeks just how complicit the university is in this kind of abuse and for real change to happen we need a strong, specific call to action,” the group noted.

Voros not only remained at his post in the aftermath of this rally, his sabbatical request was confirmed by the school at his present annual salary of $81,681 – not counting benefits. One of the women who has accused Voros of harassment and bullying told Daprile of The State she was “disheartened” to learn the professor was receiving “a paid vacation.”

Student leaders wasted little time in rebuking the school for its handling of the Voros situation – as well as its broader culture of accommodation related to harassment and stalking allegations against professors.

Noah Glasgow, chairman of the school’s student life committee, provided a scathing statement to Caleb Bozard of The Daily Gamecock – one which specifically called out interim university president Harris Pastides.

“This message says to survivors of harassment, trauma, unwanted advances, that their university and the university president specifically does not care about them,” Glasgow said, according to Bozard. “That sexual harassment is not only OK, but it entails a paid vacation.”

Glasgow added his committee felt university leaders were “not turning a blind eye to sexual abuse, but actively and willingly contributing to it.”

Students were also livid at the news Voros would be teaching again.

“At this point this is a conscious and willing endangerment of students and (it) is absolutely unacceptable,” tweeted Stephanie Allen, a senior who is double majoring in English and studio art at Carolina.

That view is shared by leaders in student government – with “liberal members working in tandem with conservative members” to take action against the school’s decision, according to one source familiar with that process.

“I’ve never seen an issue that unifies the many different political views on campus like this one,” one student government leader told me. “Regardless of politics, students are furious about this.”