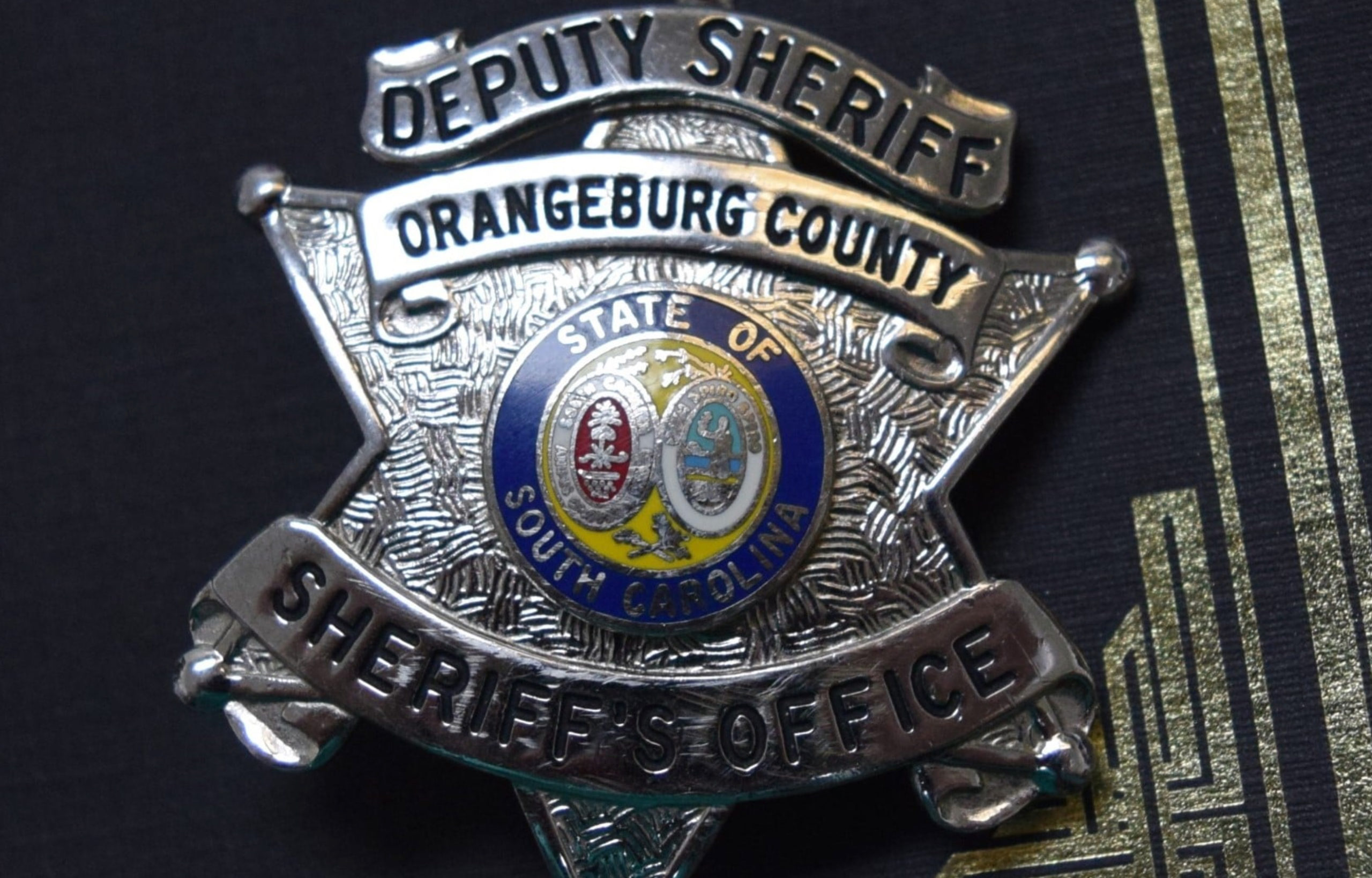 A discussion of funding for an indoor shooting range for Orangeburg county, South Carolina sheriff’s deputies took a controversial turn this week when one local politician suggested the facility might be used to train law enforcement officers to shoot black suspects “in the back.”

Delores Frazier – who represents citizens of downtown Orangeburg, S.C. on county council – made the incendiary comment during a virtual council meeting held on Tuesday afternoon (September 7, 2021).

“Let’s make sure when they’re training that they’re doing the proper things there,” Frazier said, referring to the indoor gun range. “We don’t want them to come shooting our black guys in the back every time they run.”

Frazier’s comment was met with a mix of incredulity and laughter by her fellow council members. One of her colleagues on the all-black panel – Janie Cooper-Smith – can be heard laughing in response to the comment.

She later cited her support for Orangeburg sheriff Leroy Ravenell – who is black.

“Oh, he (does) a beautiful job,” Frazier said, describing law enforcement violence against blacks as a “community problem.”

Orangeburg county is obviously no stranger to scandal involving its sheriff’s deputies and local police officers, but most of those scandals revolve around police corruption – not the improper use of force against black citizens.

Over the last two years, there has been only one officer-involved shooting involving a white law enforcement officer and a black suspect in Orangeburg county – a November 2020 incident in which police were pursuing a suspect in a stolen vehicle.

No one was killed or wounded in connection with that incident, and an investigation by the S.C. State Law Enforcement Division (SLED) concluded the officer involved in that shooting acted appropriately in discharging his weapon.

Not surprisingly, citizens were outraged by the comment – with many of them taking to social media to demand Frazier issue an apology to local police.

“An apology is owed to every police officer in the city and deputy sheriff in the county of Orangeburg,” noted Laura Wolfe Franga, who posted the video of the council meeting to Facebook. “This is completely UNACCEPTABLE!”

Franga told me Wednesday she was submitting a complaint about Frazier’s comment to the S.C. State Ethics Commission (SCSEC).

Franga is a homemaker and marketing director of South Carolina Surgical, an Orangeburg-based regional surgical practice run by her husband, Dion Franga.

Dion Franga was similarly put out by the comment Frazier made to her colleagues on Tuesday.

“An inflammatory and demeaning comment by an elected official for our heroes in the streets warrants nothing short of an immediate resignation from councilwoman Frazier,” he told me Wednesday. “There is no apology that would supplant the comments by (councilwoman) Frazier nor the snickering of the immature and ignorant council members. The failure of the chairperson to take immediate action suggest a fundamental lack of leadership for Orangeburg county.”