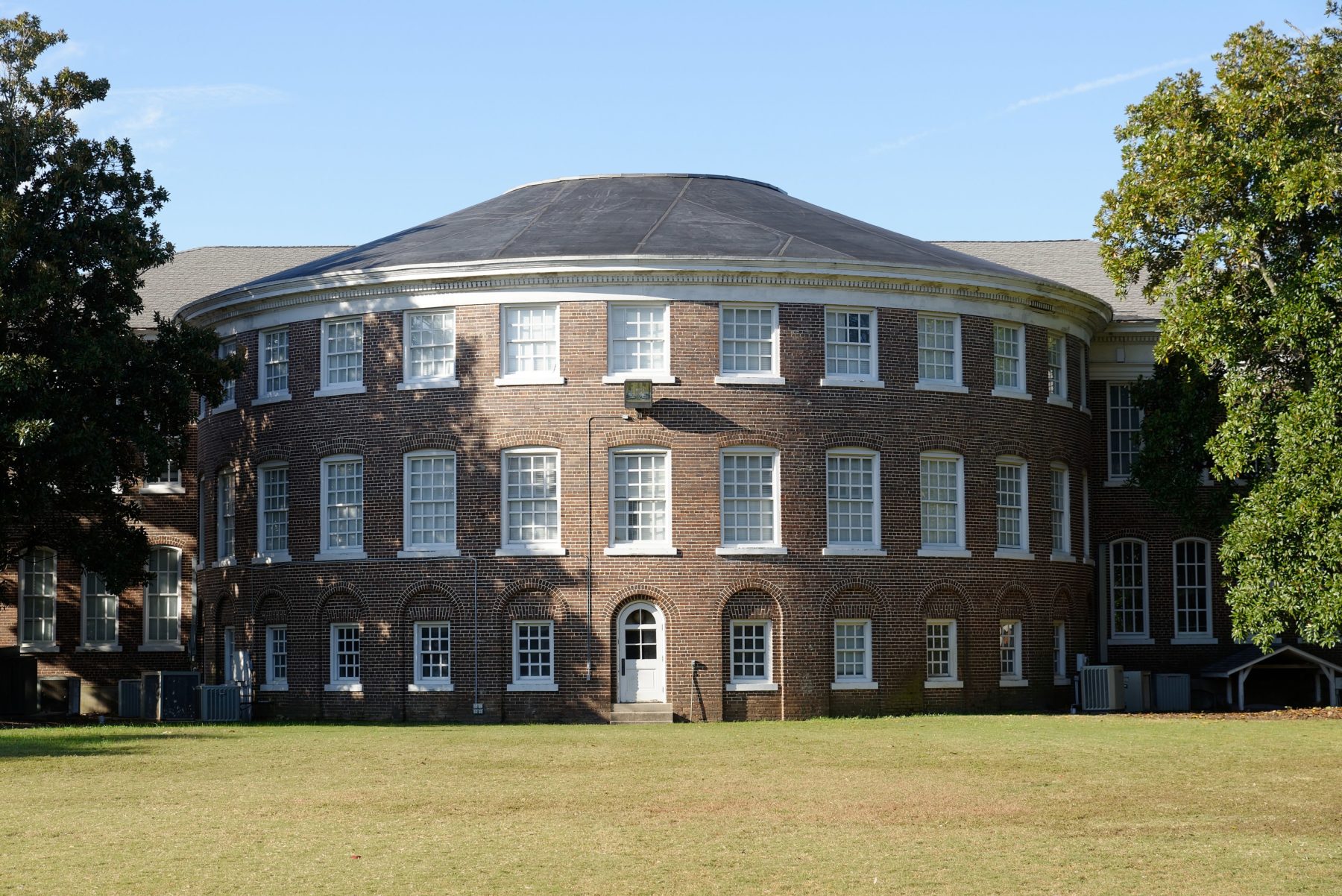 The president of Coker University abruptly stepped down from his post on Friday, according to a statement released by the school.

Robert L. Wyatt – who had led the private, co-educational liberal arts school for the past 11 years – resigned “effective immediately” at the request of the school’s board of trustees.

The school also moved quickly to remove his biography from its website.

According to the statement, the board of the Hartsville, S.C. school has “formed a search committee to determine interim leadership for the University and has initiated the search for a world-class leader to guide the University’s future.”

The statement also indicated that the board “remains steadfast in its support of our students and extraordinary faculty and staff, and we are confident that the future holds great promise for Coker University.”

According to our sources, Wyatt (above) was escorted from campus by security and told he needed to vacate his on-campus residence before the weekend was over.

Beyond that, all is quiet.

“No one is talking,” one resident of Hartsville told us.

Established in 1908, Coker boasts roughly 1,000 students and a faculty of around seventy professors. Its athletics programs participate in the South Atlantic Conference, a part of the NCAA’s intermediate Division II level.

Last June, Wyatt signed a four-year deal to lead the school through 2022.

“Dr. Wyatt has helped lead Coker into a new era,” then-board chairman Walt George said at the time. “As we are now two years into a new five year strategic plan, we know our future as an institution is in able hands.”

According to The Florence Morning News, “the community, both on campus and off, have embraced Wyatt and his vision for Coker College and its ties to Hartsville.”