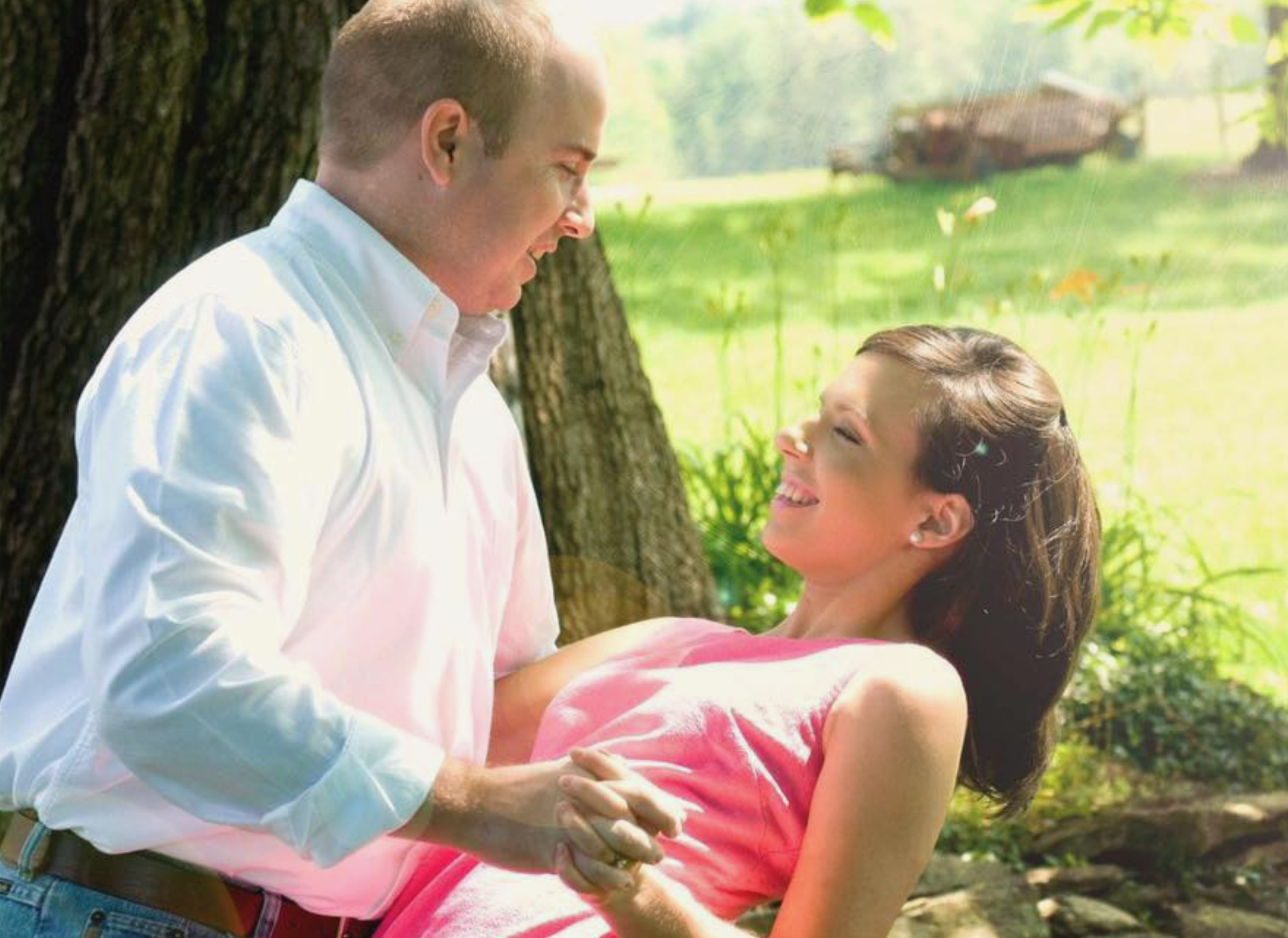 As I noted in my original treatment of this story, Matthew Durham – a family values “Republican” from Mountain Rest, S.C. – has been accused of infidelity and domestic violence by his estranged wife. The abuse allegations are the focus of an ongoing S.C. State Law Enforcement Division (SLED) investigation.

Durham is a first-term member of Oconee county council. He was elected last fall vowing to “serve the public with honesty and integrity.” During his campaign he touted his “beautiful wife Kate Robins Durham” and the couple’s two children. He also discusses how he decided to run for office only “after much prayer and discernment.”

In an interview last spring with reporter Sarah Sheridan of The Greenville News, Durham elaborated on his socially conservative views – describing himself as “a Christian, conservative, family man, and a lifetime Republican” as well as “pro-Trump, pro-life and pro-gun.”

“Having two young children, it is vital to me that they grow up in a thriving Oconee County that is aligned with solid conservative, Christian values,” Durham added.

Court documents obtained by an Upstate media outlet paint a vastly different picture of the “conservative” politician, however.

“He has choked me, hit me in the face and on other parts of my body, thrown me to the floor and against the walls, and even thrown objects at me,” Kate Durham claimed in a divorce pleading filed on August 19, 2021. “He has done this in the presence of our children and even in the presence of family members, specifically in the presence of his mother and my brother.”

News of the allegations and the divorce proceedings were first reported by Riley Morningstar of The Upstate Journal, a Seneca, S.C.-based paper that publishes Tuesdays through Saturdays each week.

According to Morningstar, Matthew Durham – a reactor operator for Duke – acknowledged the seriousness of the allegations his estranged wife has leveled against him. However, Durham told the reporter he had “no doubt that when the investigation is complete, the true motivation for these allegations will be evident.”

Duke has yet to comment on the allegations against its employee, incidentally.

Prior to filing for divorce, Kate Durham posted images of bruising allegedly caused by her husband’s on social media.

“Matthew Durham is a homewrecker, abuser and CHEATER,” she wrote. “I don’t want to hear the name Matthew Durham again. He deceived me when I married him, and he’s deceived the fine people of Oconee county.”

In her divorce filing, Durham (above) claimed her husband’s abusive behavior began in September 2014 – two years after their marriage. The most recent instance of alleged abuse took place last month during a family vacation, she said.

“He has threatened my life, threatened to kill me, told me that no one would ever believe me, that I would be ridiculed by others if I came forward,” she wrote.

In addition to documentation contained in her divorce filing, Kate Durham has reportedly provided SLED with an account of six specific instances of abuse she allegedly sustained at the hands of her husband – telling the agency “he has threatened to beat my brains out.” She has also reportedly submitted video evidence of an alleged “garage beating with my daughter fighting back in my favor.”

Her divorce filing also reportedly contained text messages exchanged between Matthew Durham and his alleged mistress – identified by Morningstar as Brittany Black. In one of these text messages, Durham reportedly asked Black if she would “get rough” with him.

Black has denied having an affair with Matthew Durham, according to Morningstar.

Again, there are multiple sides to every story. And in the event Matthew Durham is criminally charged in connection with these allegations, he – like anyone else accused of committing any crime – would be considered innocent until proven guilty by our criminal justice system (or until such time as he may wish to enter some form of allocution in connection with a plea agreement with prosecutors related to any of the charges that could be filed against him). As of this writing, though, there are no charges in this case – only an investigation.

If Durham were to be indicted, however, governor Henry McMaster would likely suspend him from office pending the disposition of any possible charges. Why? Because earlier this year, the state supreme court concurred with McMaster’s decision to suspend a sitting city councilman in Columbia, S.C. who had been indicted on a second degree domestic violence charge – which the governor determined to be a crime of “moral turpitude” on the basis of an opinion from S.C. attorney general Alan Wilson.