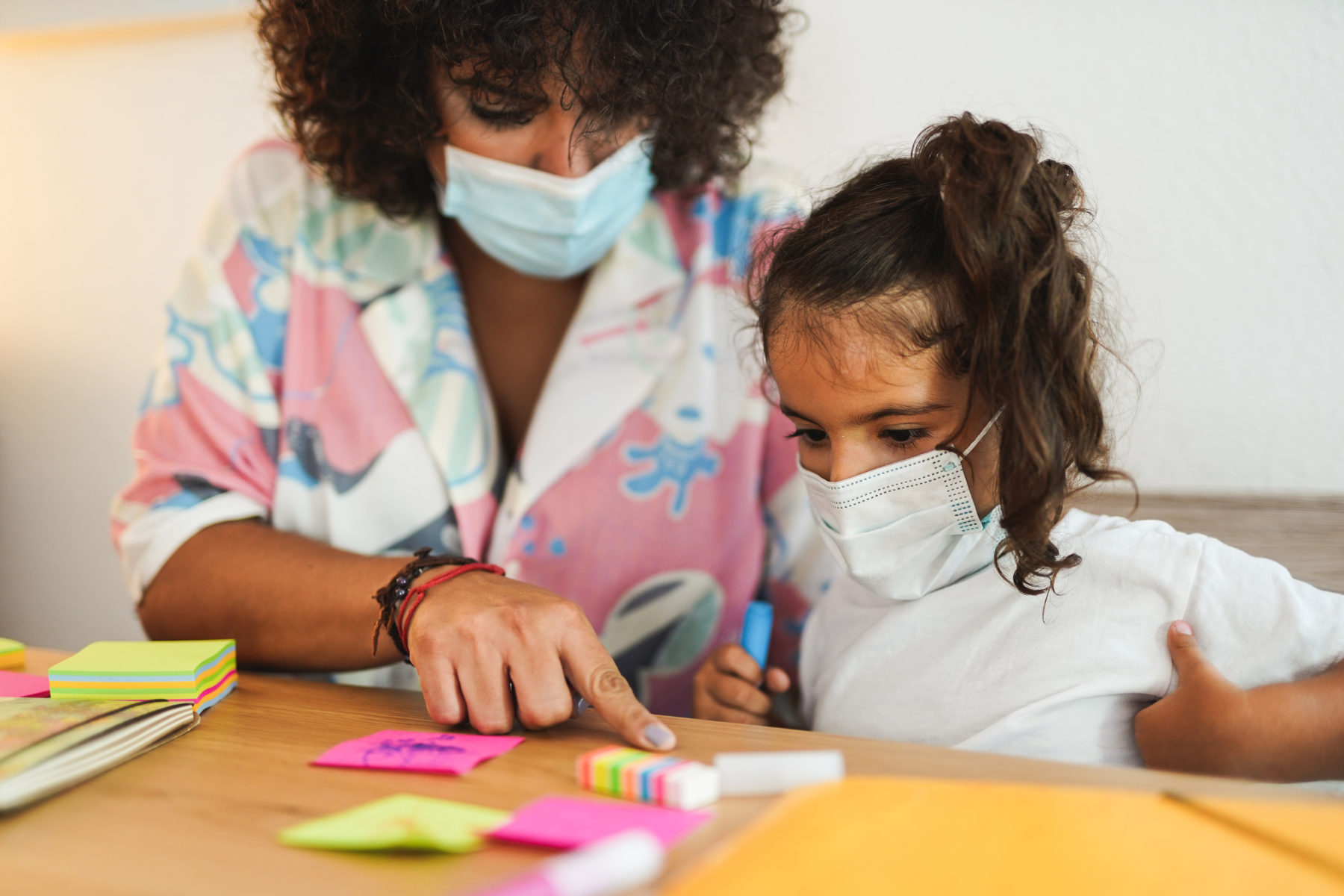 A controversial mask mandate imposed by the city of Columbia, South Carolina is in violation of state law – and municipal leaders have until Friday to either modify or repeal it, according to an opinion issued on Monday afternoon by S.C. attorney general Alan Wilson.

According to Wilson’s opinion (.pdf), the city’s recently adopted ordinances – which would require masks in dozens of schools and day care facilities within the city limits – are “in conflict with state law and should either be rescinded or amended.”

Columbia mayor Steve Benjamin announced these mask mandates last week in response to rising Covid-19 cases linked to the highly contagious delta variant of the virus. According to Benjamin, the city is acting in the best interests of public health.

Wilson says those edicts run afoul of a temporary ban on mask mandates approved earlier this year by the S.C. General Assembly, however – and that the city must rewrite or rescind them.

“Otherwise, the city will be subject to appropriate legal actions to enjoin their enforcement,” Wilson wrote in a letter to Benjamin.

Wilson – who has the backing of speaker of the House Jay Lucas and Senate president Harvey Peeler on this issue – has given Benjamin a deadline to bring the city back in compliance.

“Please let my office know by the close of business Friday, August 13th what efforts city council will undertake to bring the city’s facemask ordinances for schools into compliance with state law,” Wilson wrote.

Here is a copy of the letter …

There has been extensive debate as to whether state lawmakers intended to outlaw mask mandates or “vaccine passports” across all state-supported political subdivisions. In fact, several of the temporary regulations – or provisos – addressing these issues in the fiscal year 2021-2022 budget were opaque and “inartfully” worded, particularly those governing decisions made by colleges and universities.

The legislative regulation governing mask mandates at government-run K-12 schools, on the other hand, was quite clear.

Lucas and Peeler wrote Wilson last week reassuring him of their intent – and informing him Benjamin’s proposed ordinance was “in clear and deliberate violation” of the law they passed.

“While we appreciate the efforts of city leaders around the state to protect their populace from the spread of the Covid-19 virus and variants of it, these efforts must conform to state law,” Wilson concluded in his letter to Benjamin.

Does this back-and-forth sound familiar?

Benjamin has repeatedly attempted to usurp state control in the past – prompting Wilson to issue similarly explicit warnings. Not only did Wilson make good on his word and take the city to court in those previous cases – he prevailed on the law, too.

My guess is this case will follow a similar track … although Benjamin vowed last week to take lawmakers “all the way to the U.S. supreme court.”

As I reported earlier today, Benjamin’s high-profile tiffs with the S.C. General Assembly are not winning him many friends at the State House. And while most liberal politicians wouldn’t especially care too much about that, Benjamin is embarking on a new career as a lobbyist for Prisma Health – the Palmetto State’s largest private health care provider.

Stay tuned … I will be very eager to see how Benjamin responds to Wilson’s ruling (and what the attorney general does in the exceedingly likely event his response is deemed to be unsatisfactory).

Attorney To Richland One: Closed Meeting On Board Member’s Resignation Violates FOIA