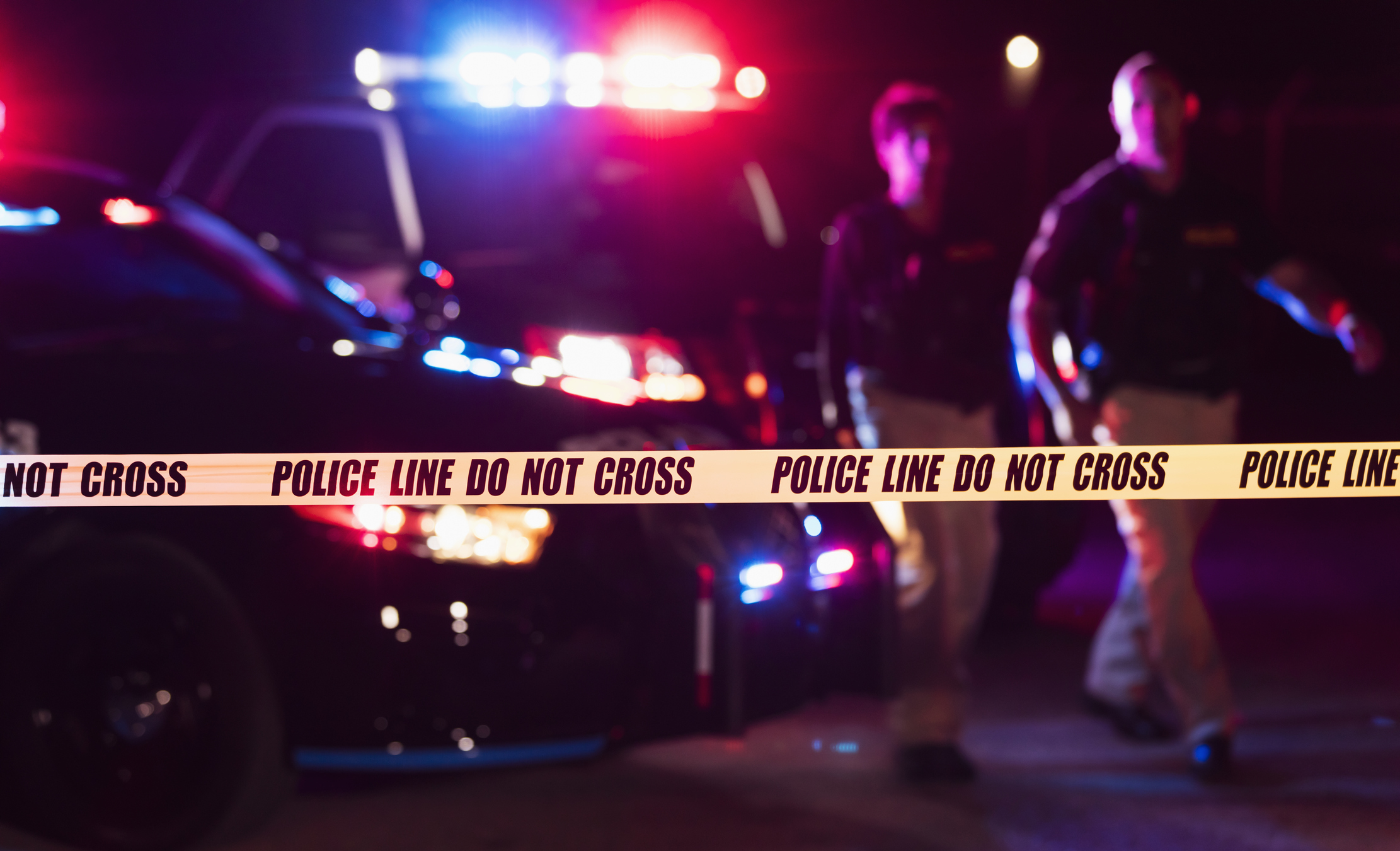 A Lexington County, South Carolina man was arrested this weekend after he allegedly shot and killed his unarmed wife in their home, according to the Lexington County Sheriff’s Department.

Alonzo James Riley, 33, was charged with with murder and possession of a weapon during a violent crime following the shooting death of his wife Kia Riley.

On Saturday, Alonzo Riley shot his wife multiple times in her right arm, head, and back with a .380 Smith & Wesson handgun in the couple’s home on Sprahler Street in Gaston, South Carolina, according to arrest warrants (below).


After the shooting, an off-duty Swansea Police officer, who happened to live next door, saw Alonzo fleeing the scene, according to arrest warrants.

“After Gaston PD officers and LCSD deputies arrives and began an investigation into Kia’s death, Alonzo returned to the scene, while still in possession of a .380 handgun, consistent with shell casings recovered from the scene,” arrest warrants said.

Alonzo Riley was taken to the the Lexington County Detention Center. He was denied bond during a hearing Saturday.

According to the Lexington County Public Index, Alonzo Riley doesn’t appear to have any previous violent offenses.

Alonzo Riley faces 30 years to life in prison for the murder charge.