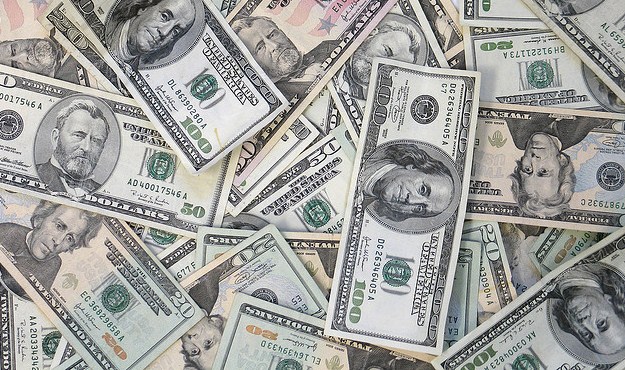 By FITSNEWS || That didn’t take long …

Before the U.S. Supreme Court definitely settled the question of gay marriage, South Carolina’s bureaucracies are extending benefits to same-sex couples on the basis of several lower court rulings.

According to the S.C. Public Employee Benefit Authority (PEBA), same sex spouses are now eligible for health insurance through the state system.

“By recent decisions of the federal courts, South Carolina’s prohibition upon the recognition of same-sex marriages has been found unconstitutional,” a release from the agency stated. “In light of those rulings, the South Carolina Public Employee Benefit Authority (PEBA) is holding an enrollment period for subscribers who have valid, out-of-state same sex marriages that predate November 18, 2014, to add insurance coverage for their same-sex spouses and children of their same-sex spouses through December 19.”

Additionally, PEBA states that a subscriber who “enters into a valid, same-sex marriage in South Carolina or another state after November 18, 2014 will have the usual 31 days from the date of marriage in which to add coverage for his or her spouse or stepchild.”

FITS is attempting to get an estimate from the agency regarding just what sort of affirmative obligation this new coverage will impose on South Carolina’s already over-burdened taxpayers … so we’ll let you know what we hear.

In the meantime, it’s worth noting we have no objection to same-sex couples being offered the same government benefits currently being made available to heterosexual couples.  In fact failure to offer such benefits would be a violation of the Fourteenth Amendment right to equal protection under the law.

We do, however, hope the price tag accompanying this expansion of liberty encourages state policymakers to rethink not only the size of South Carolina’s government workforce but also the extent of the benefits they receive.

There are certain core functions (cops, prison guards, judges, etc.) government must perform – and those who perform these functions should never encounter discrimination in hiring or firing – or in the salaries they are paid or the benefits they are offered.

But we shouldn’t be paying benefits for non-core functions – whether the individual receiving those benefits is gay or straight.

@fitsnews Yeah but think of all the revenue they'll generate too. You KNOW gay weddings are going to be FABULOUS!

SC Has Its Own Constitutional Crisis