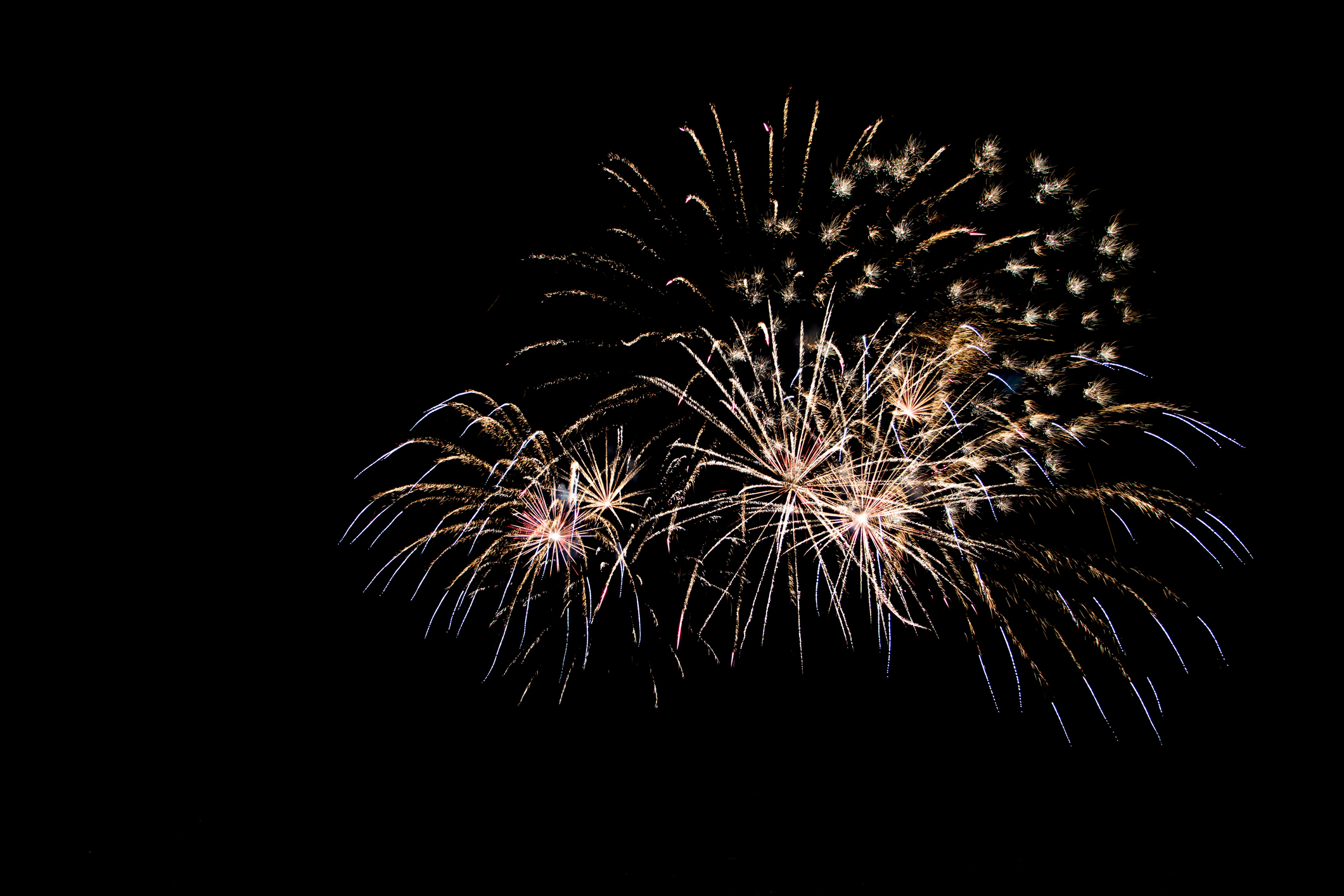 With the Fourth of July just around the corner, South Carolinians are preparing to light up the night sky with a disproportionately large amount of pyrotechnics. Along the coast of the Palmetto State – where I’ve been vacationing for the last two weeks – some of these celebrations are already underway.

Why are fireworks more prominent in the Palmetto State than elsewhere in the country?

For starters, South Carolina’s fireworks laws (S.C. Code § 23-35-45 et. seq.) are far less stringent than statutes on the books in other states. Beyond that, though, residents of the states seem to have an affinity for things that go “boom” in the night.

Wait a minute … how does one of America’s poorest states manage to blow so much of its disposable income on something many would deem as a frivolity? That question would seem particularly pertinent this year, as firework prices are expected to skyrocket due to supply shortages and other logistical issues.

According to a news release (.pdf) from the American Pyrotechnics Association (APA) earlier this week, the consumer fireworks industry has experienced “delays in fireworks manufacturing in China, a shortage of containers in China to load the fireworks on to ocean vessels, limited capacity on ocean vessels to move fireworks and extreme transportation delays with multi-modal shipments.”


“Approximately 30 percent of the consumer fireworks needed for this Independence Day either didn’t make it out of China, are sitting on ocean vessels in the Pacific Ocean waiting to berth at the ports, or they’ve been sitting at the West Coast ports of Los Angeles and Long Beach for 9-12 weeks waiting to be put on the rail,” said APA executive director Julie L. Heckman.

This shortage will drive up fireworks prices all over the country …

A record-breaking 404.5 million pounds of fireworks were shot into the sky in 2020, according to the association – an increase of 48 percent from the previous year.

Fireworks are technically legal in all but one state – Massachusetts. The Bay State bans them completely – unless the displays are put on by professionals. Three other states – Ohio, Illinois, and Vermont – ban consumer fireworks with the exception of wood or wire stick sparklers.

At the other end of the spectrum is South Carolina … which along with Missouri, Pennsylvania and Texas boasts some of the nation’s least restrictive fireworks laws.

Not everyone is on board with these aerial extravaganzas, though.

The National Safety Council (NSC) – a group which exists to “eliminate the leading causes of preventable death” in America – urges private citizens to forego pyrotechnic fun altogether and “leave fireworks to the experts.”

According to the group, citizens should “enjoy fireworks at public displays conducted by professionals and not use any fireworks at home.”

“They may be legal but they are not safe,” the group warned.

According to the U.S. Consumer Product Safety Commission (CPSC), a total of 18 Americans died from “non-occupational fireworks incidents” last year – up from 12 in 2019. Emergency room visits tied to firecracker-related incidents also shot up – to 15,600 from just over 10,000 the previous year.

In addition to firework-related deaths and injuries, the National Fire Protection Association (NFPA) has estimated that pyrotechnic accidents are responsible for nearly 20,000 fires annually – including 1,300 structure fires and 300 vehicle fires.

For information on how to use fireworks safely, you can visit this page hosted by CPSC. The long and short of it? Keep young kids away from areas where fireworks are being launched and use common sense when lighting and launching them – including refraining from consuming alcohol and other drugs while handling pyrotechnics.