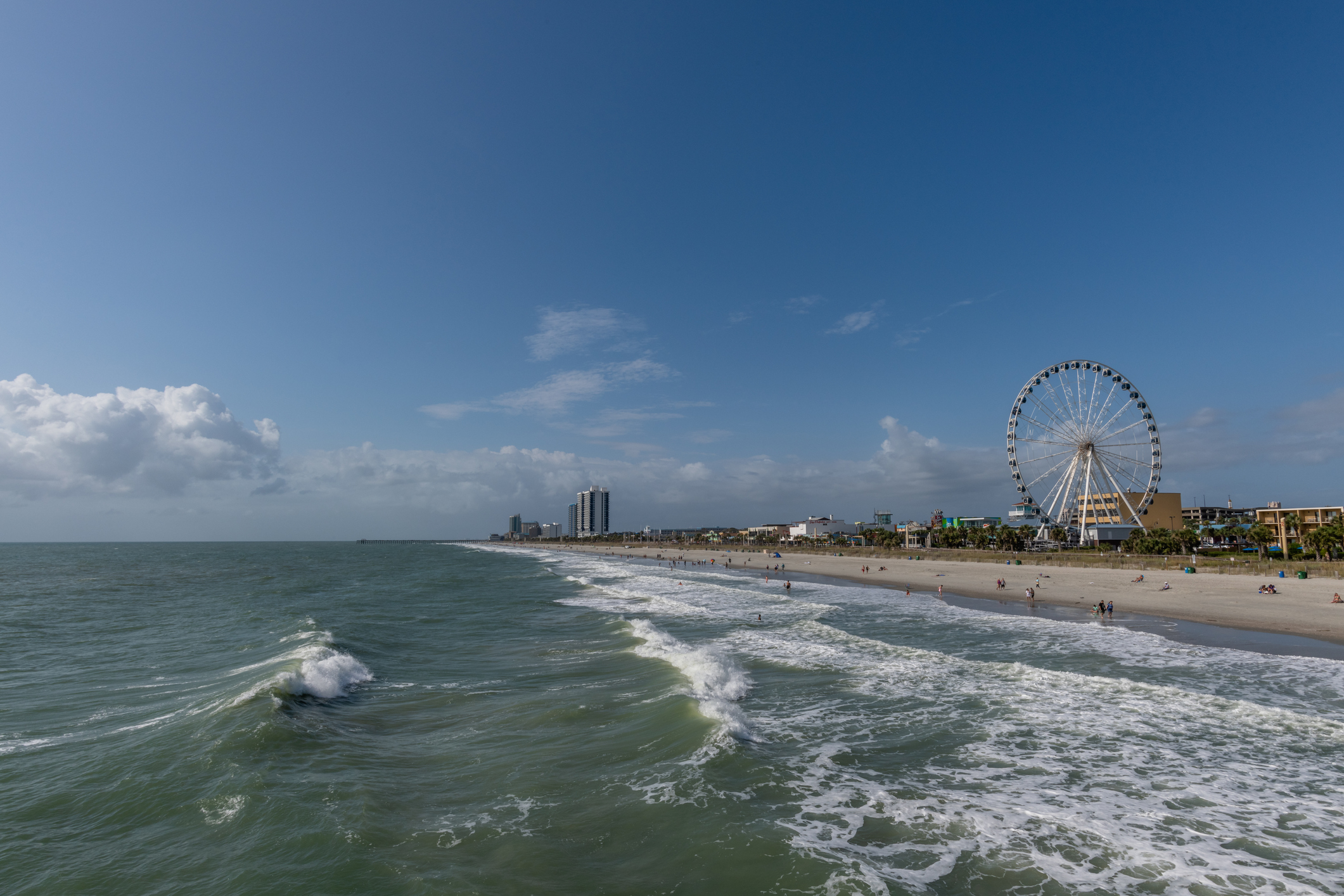 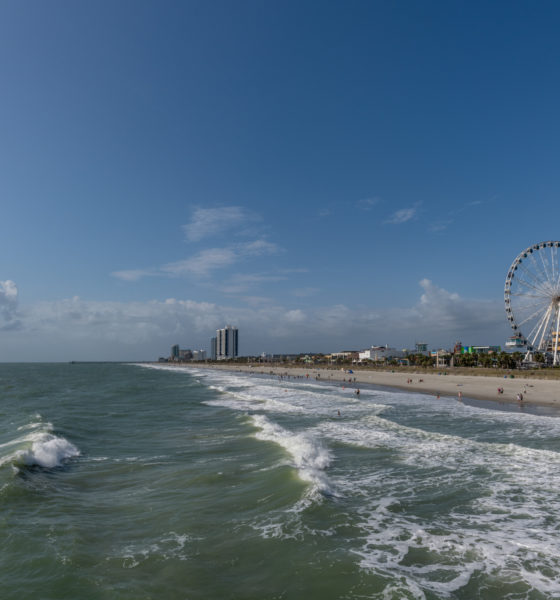 The Palmetto State is poised for a big weekend … assuming the violence is kept in check.

Earlier this week I ran a column asking a simple question: Can South Carolina’s multi-billion dollar tourism industry bounce back from the impact of the coronavirus pandemic?

So far in 2021, the answer to that question has been a resounding “no” – which has contributed to the Palmetto State’s perpetually anemic employment situation.

But as the industry’s peak season approaches, there are signs of life … including a solid week leading up to what is expected to be a banner Memorial Day weekend.

According to the latest data from the S.C. Department of Parks Recreation and Tourism (SCPRT), revenue per available room – or “RevPAR,” a key industry metric – clocked in at $93.86 for the week ending May 22, 2021. That number marked a 121.3 percent increase from the equivalent week in 2020, when societal shutdowns tied to Covid-19 were still ravaging the nation’s economy.

More importantly, it marked a 7.9 percent increase over the equivalent week in 2019 – the last “normal” year of data.

RevPAR is still trailing 2019 on a year-to-date basis by 17.6 percent, but the gap has been closing in recent weeks – and a big Memorial Day weekend could provide further positive momentum.

Occupancy rates also showed resiliency during the week ending May 22, clocking in at 67.8 percent. That number was up just 0.8 percent from the equivalent week in 2019 – but the year-to-date gap was a comparatively modest 13.5 percent. Earlier this year, occupancy rates were trailing 2019 levels by nearly 25 percent.

Again, a big Memorial day is expected to help continue the upward trajectory …

Meanwhile, there were hardly any vacancies to be found in Charleston, S.C. – including Airbnb rentals.

“Charleston area is totally sold out of all rooms,” one source seeking a room told me. “And Airbnb.”


Public safety obviously continues to be a concern in the Palmetto State – especially in the Myrtle Beach area, which was rocked by violence last Memorial Day.

Sadly, that trend appears to be continuing this year …

On Friday evening, police arrested a man in connection with a fatal shooting that took place in North Myrtle Beach, S.C. on the evening of May 21. Not long after this arrest was announced, another shooting took place in Myrtle Beach – resulting in one person being hospitalized. Multiple people were detained and one suspect was taken into custody in connection with this second shooting.

Hopefully, local law enforcement (with support from the state) will be able to keep things under control over the next few days amid what appears to be the largest influx of visitors to the state since the onset of the pandemic-related shutdowns fourteen-and-a-half months ago.

If so, it could mark the beginning of a busy 2021 season – one the state desperately needs in the aftermath of the 2020 washout.