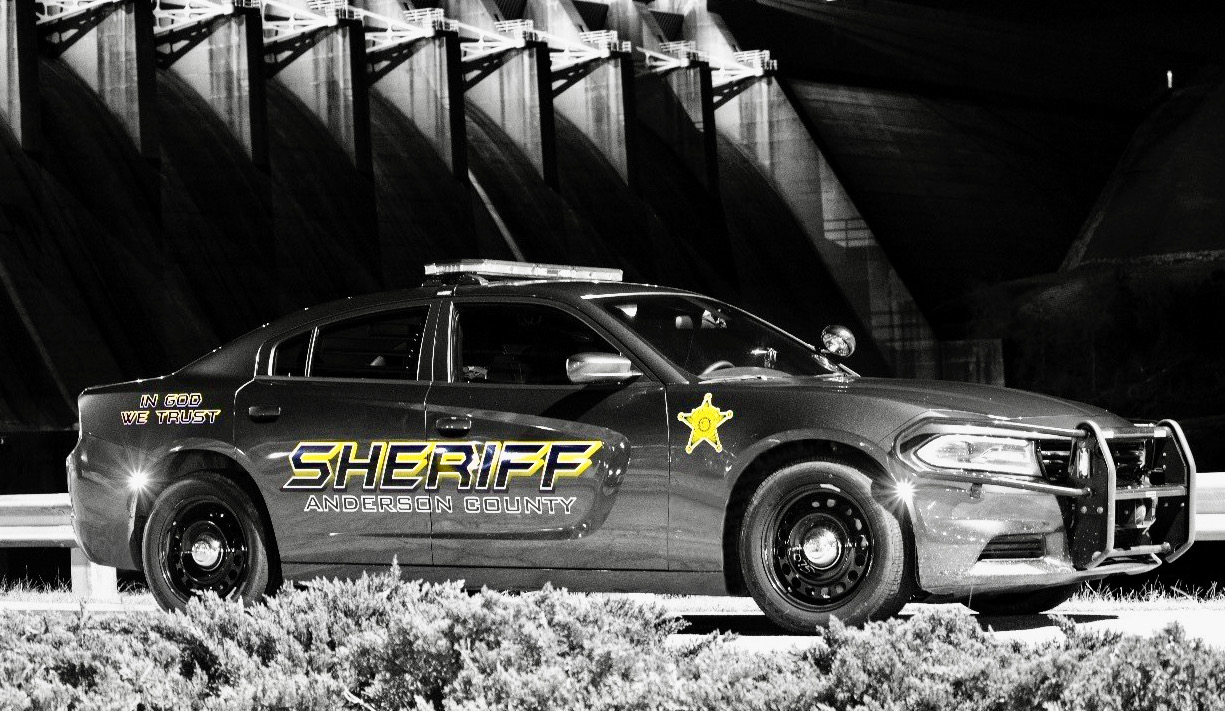 An officer-involved shooting took place in Anderson county, South Carolina on Monday as sheriff’s deputies conducted a welfare check on a residence following reports of a domestic dispute between roommates.

Clearly, things were not well …

Deputies of the Anderson county sheriff’s office responded to a residence on this street and encountered what sheriff Chad McBride described as an “argument between two roommates.” Shortly thereafter, however, this argument evolved “into a potential suicidal-type call.”

“The suspect had a gun,” McBride told reporters on Monday afternoon. “(Deputies) tried to talk to him – tried to talk him down, get him to cooperate, diffuse the situation.”

Those efforts were unsuccessful …

“He went back into the house (and) barricaded himself with his roommate,” McBride said, creating a hostage situation.


According to McBride, his deputies kept trying to resolve the situation peacefully but the suspect – described as a white male in his fifties – was having none of it.

“He comes back out (of the residence) as the deputies were setting up a perimeter around the house – at one point he fires off a shot,” McBride said. “He started waving a weapon.”

As many as eight deputies responded to the scene, including at least two who were allegedly “charged” by the armed suspect.

“They did everything they could up until the very last possible second,” McBride said, referring to the actions of his deputies.

No law enforcement officers were injured during the incident – which was reportedly captured on at least one body-worn camera. The roommate of the suspect was also unharmed. As were several bystanders who witnessed the shooting. As for the suspect who fired the weapon, there is no immediate update on his condition. He was reportedly transported to a hospital in Greenville, S.C. with undisclosed injuries.

Agents of the S.C. State Law Enforcement Division (SLED) were dispatched to the scene to conduct an investigation into the shooting at the request of McBride.

“They are taking over the investigation for us,” McBride said. “We will be turning over everything in its entirety to them.”

SLED investigates officer-involved shootings as a matter of protocol in the vast majority of local law enforcement jurisdictions in the Palmetto State – presenting independent, investigative reports to the solicitor with jurisdiction over the county or municipality where the shooting transpired. Upon reviewing these reports, the solicitor makes a determination as to whether the officer(s) involved acted properly in discharging their weapons.

SLED also typically issues arrest warrants in connection with the suspects who are involved in officer-involved shootings.

Local law enforcement agencies request SLED’s assistance because the agency has consistently drawn high marks for the professionalism, objectivity and accuracy it brings to these inquiries. As I have noted in many previous reports, the agency has established itself as proficient in assessing the ballistic and forensic evidence associated with such probes – bringing investigatory resources to bear on crime scenes that many local jurisdictions lack.

SLED’s involvement in these inquiries also keeps local law enforcement agencies from having to investigate their own officers – which could potentially lead to conflicts of interest. Even if local law enforcement agencies were to conduct credible inquires into these matters, critics could seize upon the fact that the investigations were not independent – creating needless (and avoidable) controversy.

Of course a handful of sheriffs – including Richland county’s Leon Lott – still investigate their own officer-involved shootings.

According to SLED, this was the 16th officer-involved shooting in the Palmetto State so far this year. The record for such incidents is 49 – set in 2017 and equaled last year.

News of the Anderson county officer-involved shooting was first reported by Cody Alcorn of Fox Carolina.