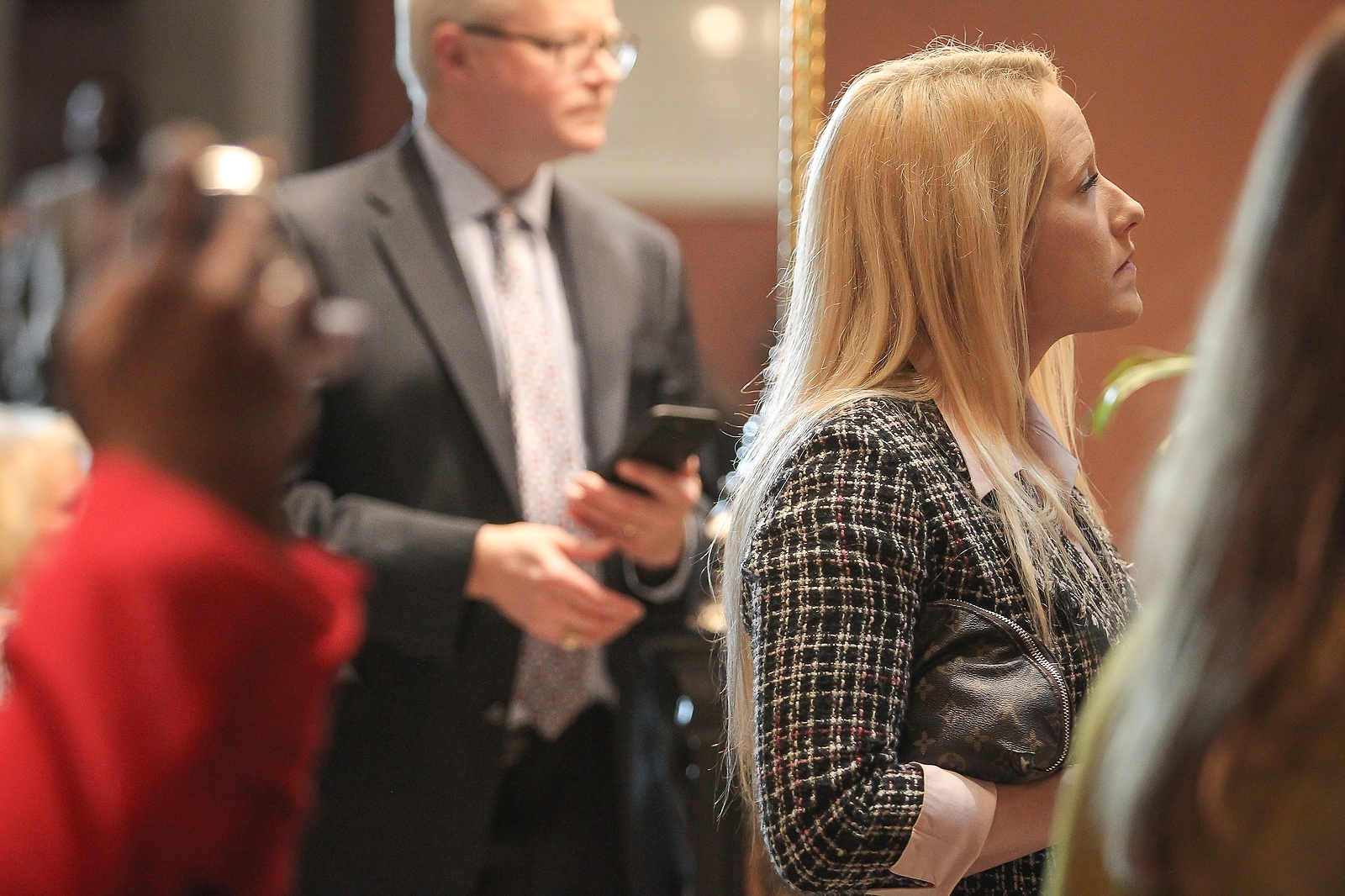 Last month, I reported on the news that South Carolina governor Henry McMaster had tapped health finance expert Robbie Kerr to become the next director of the S.C. Department of Health and Human Services (SCDHHS). The move – one of McMaster’s few smart plays of late – resulted in a swift confirmation, which wasn’t surprising considering Kerr previously led this agency during the administration of former governor Mark Sanford.

In fact, Kerr’s nomination was approved with “unanimous consent” in late April – barely two weeks after he was confirmed.

“He’s such a well-known and well-regarded health care expert,” one lobbyist following the appointment process told me this week.

Indeed. Too bad McMaster is not making similarly wise choices at other cabinet agencies …

In breaking the news of Kerr’s appointment, I touted his “proven financial/ managerial skill set” as well as the fact that he is “one of the few truly ethical, honest, compassionate and decent people in state government.”

Hopefully he will live up to that advance billing … as he did the last time he held this important post.

Anyway, Kerr’s appointment has led to some shakeups at the S.C. State House. For starters, his decision to shut down his Columbia, S.C.-based consulting firm, Kerr and Company, means two of the lobbyists who worked with him are now free agents.

Or rather were free agents …

According to my sources, Kerr’s former business partners – lobbyists Graham Tew and Susan Bowling – have entered into an agreement to work for the Columbia, S.C. consulting office of McGuireWoods, a Richmond, Virginia-based law firm with more than 1,000 attorneys worldwide.

McGuireWoods is the firm which employs former S.C. governor Jim Hodges and his ex-chief of staff, former state representative Billy Boan – both of whom are revered by their fellow lobbyists as “rainmakers.” Its Palmetto State office also employs Michael Anzelmo – the former chief of staff and general counsel to S.C. House speaker Jay Lucas. Up-and-coming lobbyists Brian Flynn and Amber Barnes are also in its stable.

The addition of Tew and Bowling (and their respective clients) is big “get” for the firm – which is expected to announce its expanded lineup sometime later this week.