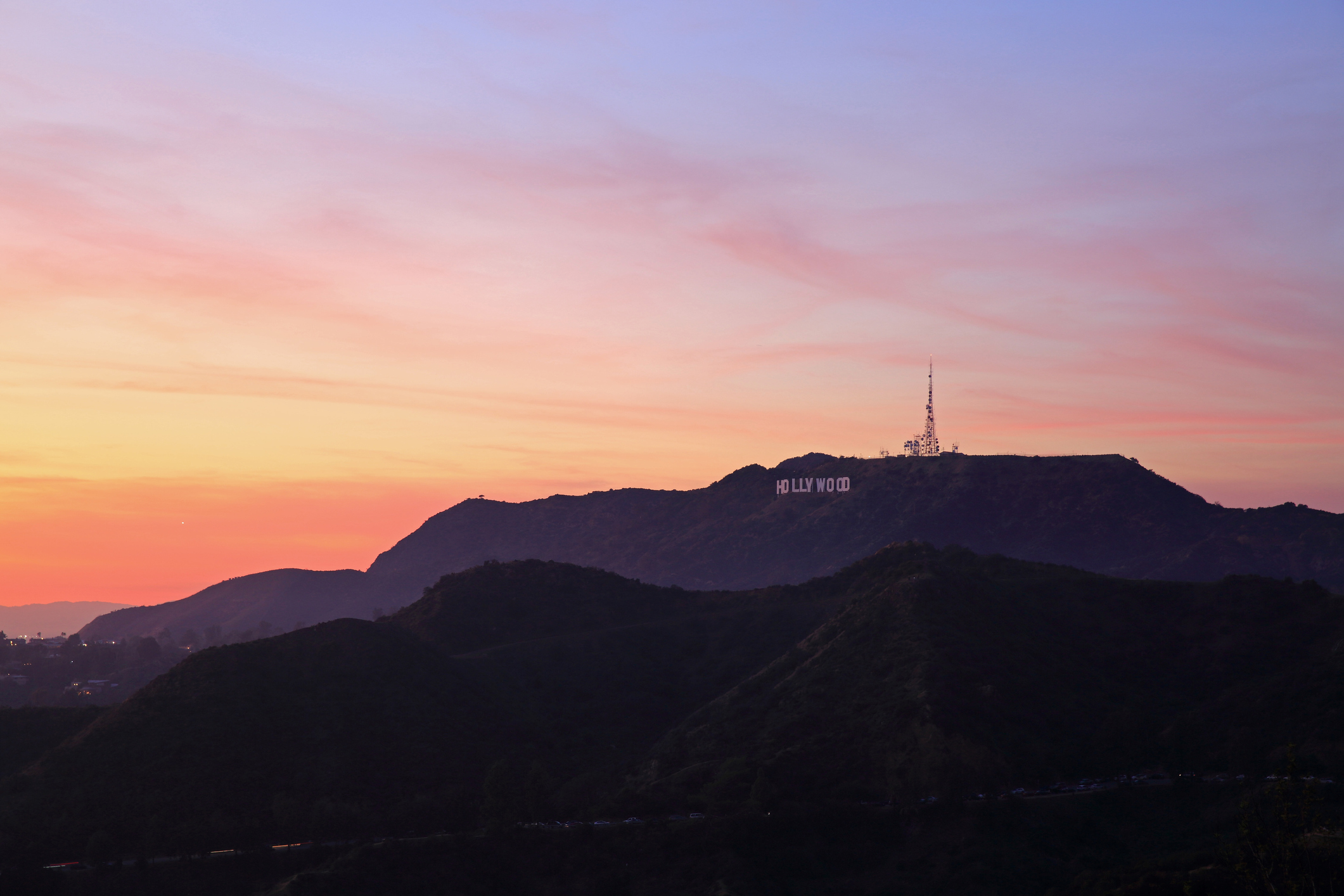 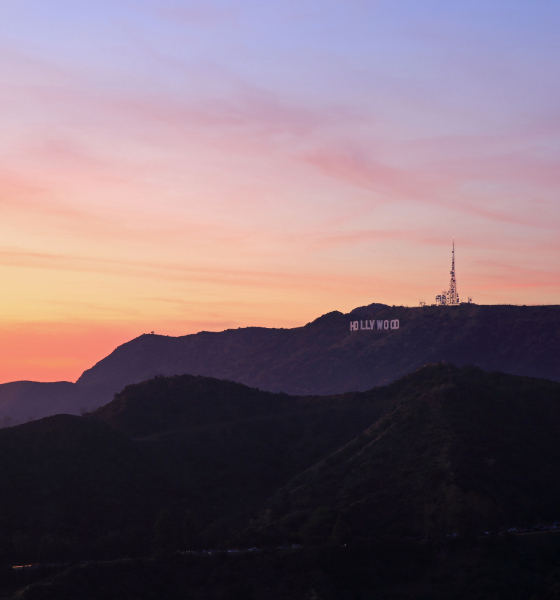 The 91st annual Academy Awards are in the books, and if you didn’t tune in don’t worry … there won’t be much in the way of missed water cooler conversation.

The ABC telecast – the first Oscars’ ceremony since 1989 not to feature a host – was the second lowest-rated show ever with only 29.6 million viewers tuning in.

That’s the bad news.  The good news?  There were 3.1 million more people watching last night than a year ago, when the Oscars drew a record low 26.5 million viewers.

As we noted at the time, last year’s show was down 39 percent from the record 43.7 million viewers who tuned in back in 2014.

This year’s uptick was attributed to the novelty of the host-less format (comedian Kevin Hart was supposed to host the show, but dropped out after a scandal regarding homophobic tweets).  Also, the running time for the ceremony clocked in at less than three-and-a-half hours.

Last year’s Oscars droned on for more than four hours …

So … is this a victory for Hollywood?  A sign that the antagonisms of the ongoing American culture wars have dissipated somewhat?

This news outlet argued last year that the precipitous audience declines experienced by the Oscars and other awards shows were the result of Hollywood (and the broader entertainment industry) forgetting its fundamental purpose.

“People consume entertainment because they want to be entertained. Or escape.  Or just relax,” we wrote last year. “They don’t want to be lectured or berated or indoctrinated or guilt-tripped.  They simply want to take a break from the stress, strain and monotony of their daily lives and watch something funny … or dramatic … or uplifting … or shocking (depending on their tastes).”

If Hollywood can remember how to produce that sort of entertainment – and ditch its oppressive sanctimony and intolerant political correctness – perhaps there will be even larger upticks in Oscar audiences in the years to come.