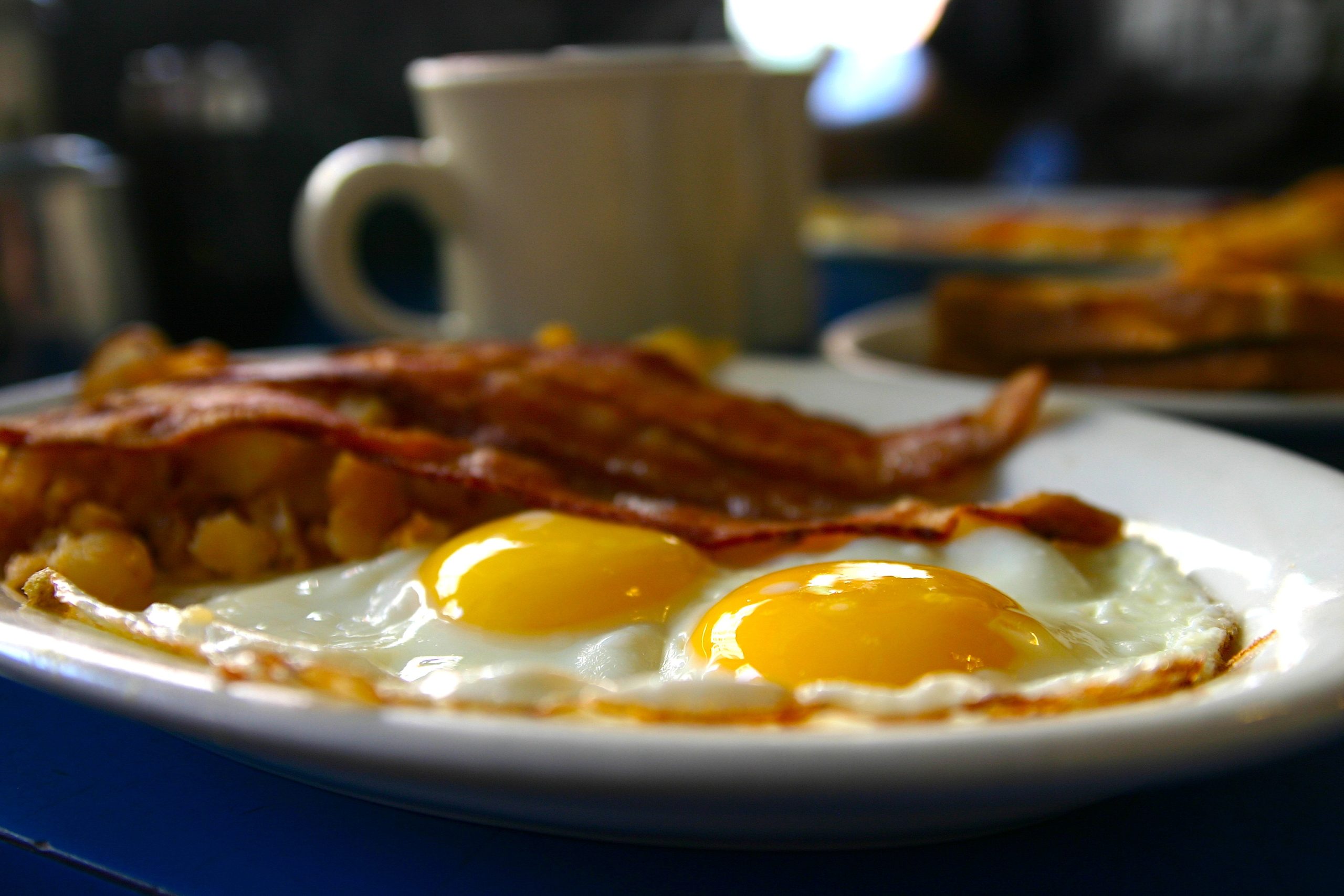 A Hampton County, South Carolina woman who said she was served eggshells in her to-go order at a Columbia Waffle House is suing the restaurant chain for personal injury.

Leslie Brown, of Estill, S.C., filed the suit against Waffle House Inc. in Richland County on Monday. The lawsuit did not specify how much money she is asking for in damages.

According to the lawsuit, Brown ordered an All-Star meal to go from the Waffle House at 8208 Two Notch Road in Columbia, S.C. on July 5, 2020 (during the COVID-19 pandemic when restaurants were hurting badly).

The meal “contained a foreign substance unfit for human consumption, specifically eggshell fragments,” which made the meal “unreasonably dangerous,” the lawsuit said.


“When Leslie arrived home that day and began to eat her meal purchased from (Waffle House), she bit into this eggshell substance and, through no fault of her own, consumed and digested eggshell fragments,” the lawsuit said.

The lawsuit did not say how much of the meal she ate or the amount of eggshells she consumed.

“A restaurant owner or operator should never serve its customers a food item that has eggshell fragments in it,” the lawsuit said.

The lawsuit mentions that Waffle House is a large restaurant chain with more than 2,100 Waffle House locations in 25 states and “serves 2 percent of all eggs in the U.S.”

The lawsuit doesn’t mention that a host of medical and health experts actually recommend eating eggshells. A new study suggested that eggshells could repair bone damage.

Earlier this year, a Richland County, South Carolina woman who said she was served a drink “containing bugs” at a Columbia Wendy’s restaurant sued the corporation for $74,000.