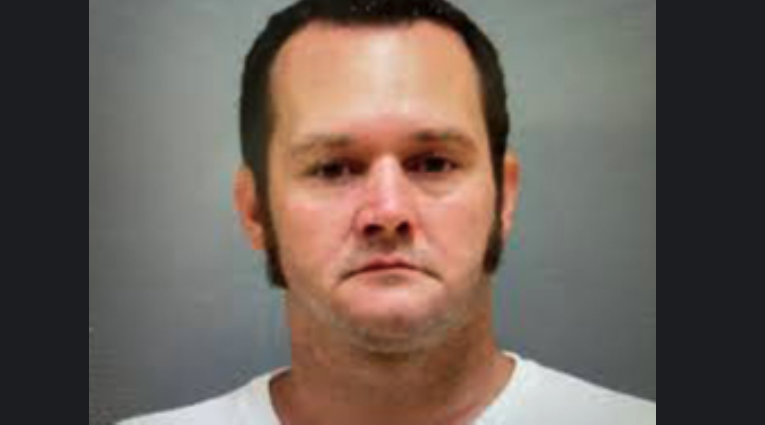 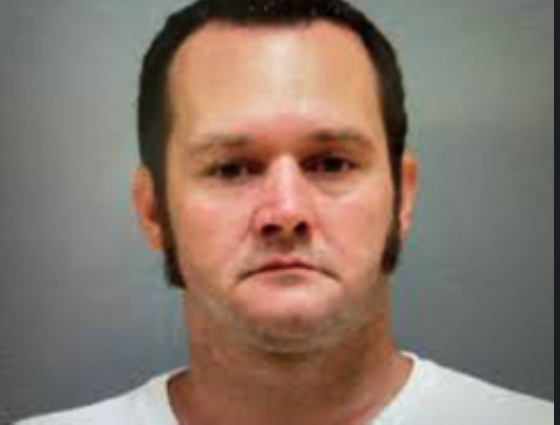 He threatened the girl to get naked on camera or he would find her address.

A 40-year-old Chesterfield County, South Carolina man who posed as a 16-year-old boy online to harass a 13-year-old girl is now going to prison, according to federal court documents.

Nathan Branham, of Cheraw, South Carolina, was sentenced to seven years in federal prison after he pleaded guilty to transferring obscene material to a minor.

At the time of the incident, Branham was on federal supervised release for a weapons charge, according to U.S. Attorney M. Rhett DeHart‘s office. Branham has a long criminal history, including convictions for indecent exposure and assault and battery.

Branham first contacted the 13-year-old girl from Kentucky through the online streaming app UpLive on May 16, 2020, according to court records.

He told her that he was a 16-year-old boy named Mystic and convinced her to contact him through the Google Due video chat app, according to online court documents.

The girl immediately noticed that he looked much older than 16 during the video chat. Branham tried to tell her that he had a genetic condition that made him look older, but the girl hung up, according to court documents.

Branham then started to harass and threaten the 13-year-old, according to online court documents (below).


He told her he would “hack her shit” if she didn’t get on Google Duo with him when he asked. He said he would use her phone number to find her location, federal court documents said.

“You know I have your number, so your address is not that hard to find, do you really want to try me?” Branham texted.

After multiple threats and phone calls, the 13-year-old called Branham.

“This is what you’re going to do, show me your body or else I am going to find your address,” he told the 13-year-old, according to federal documents.

Terrified, the 13-year-old complied and then Branham exposed his penis, according to court documents.

Branham then threatened the girl again and told her to perform sex acts on herself, according to court documents. She ended the call.

The 13-year-old ran to her mother’s room crying and told her about the incident.

The girl’s parents contacted Branham, who then falsely claimed to be a state trooper and said his two sons were responsible for contacting the girl.

A family friend then contacted Branham a.k.a. “Mystic” through a fake name and phone number on UpLive and captured a screenshot of his face to give to police.

The family then reported Branham to the police, who traced Branham’s cell phone number to his home on Peachtree Road in Cheraw, South Carolina.

He was arrested and charged a week later.

Branham “admitted to engaging in similar interactions with minors on more than thirty occasions and admitted to having had sexual intercourse with a minor when he was 29 years old,” according to the U.S. Attorney’s Office.

After he serves the 60-month sentence, Branham will be supervised by the court for three years and will be required to register as a sex offender.