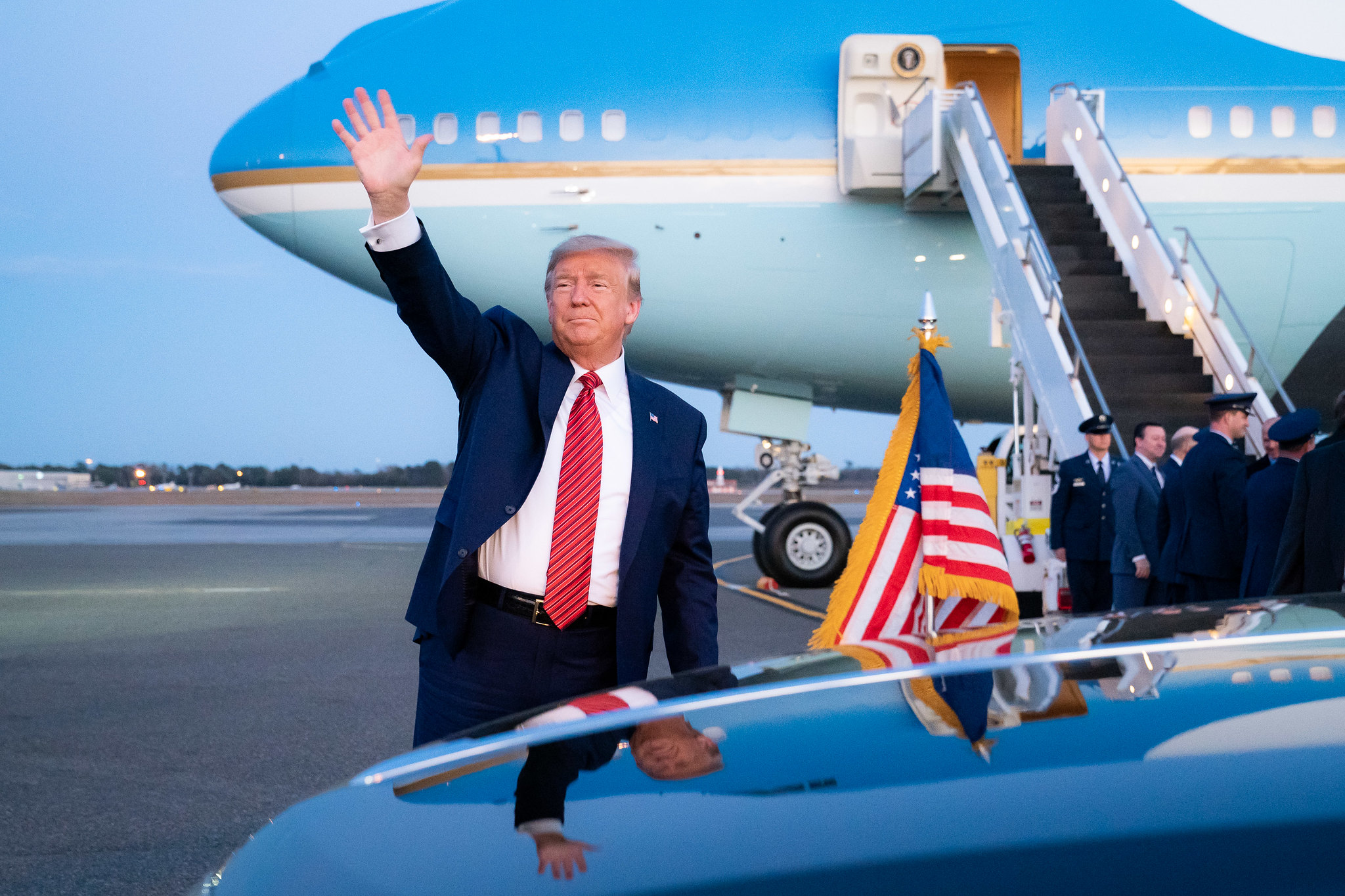 by BILL WILSON || A new YouGov poll covering issues like foreign spending and U.S. military intervention points to a growing divide between Americans on the role of the United States internationally.

As Market Research Foundation (MRF) noted last fall, the Democrat and Republican parties have been splintering and realigning, with progressives embracing a more hawkish foreign policy agenda in reaction to former President Trump’s less interventionist one.  The new poll shows conservatives are consistently maintaining an anti-foreign meddling, America-First approach to foreign policy, while liberals are adopting an interventionist approach under President Biden.

What is more, certain groups – including young people, white men without a college degree, middle-income Americans, and Midwesterners – overwhelmingly reject the concept of a U.S. obligation to provide aid or military assistance to foreign countries – the very people who would be most likely to be asked to shoulder the burden.

Less than half of Americans believe the U.S. owes other countries money

It is worth noting that this rejection of a supposed U.S. obligation to other nations does not hold true with voters over 65. Older voters disproportionately supported Trump compared to younger groups, but older voters are the most likely to say the U.S. has a responsibility to other nations.

MRF’s comprehensive survey of young Americans also finds an aversion to foreign spending. Our data shows a full 73 percent of young Americans support an America First policy agenda, where the primary goal of any policy must be to focus on the needs of Americans – even if they are not in line with the interests of foreign nations and allies.

MRF also found 82 percent of young Americans say if the U.S. government spent as much time on America’s economic needs as it did intervening in other countries, our economy would be better off.

Once again, young Americans are significantly less likely than older groups to say the U.S. owes military assistance to other countries, an issue that is likely to split young people off from a more hawkish Democrat party. Just 45 percent of Americans under age thirty believe the U.S. has a military obligation to other nations, versus 48 percent of 30 to 44 year-olds, 55 percent of 45 to 64-year-olds and 56 percent of those over 65.

Seventy percent of young people agree U.S. involvement in other nations often results in chaos for Americans and other nations, according to MRF data.


In fact, 68 percent of young Republicans, an equal share of young Democrats (68 percent) and 71 percent of young independents say the U.S. should stay out of international conflicts and only become involved when we are forced to. Notably, less than half of young people say they could support a candidate who supports foreign wars.

Market Research Foundation finds that the consistently anti-foreign meddling young American is not necessarily more likely to be liberal or conservative. By party identification, a larger share of young Republicans reject the humanitarian justification for military intervention when compared to young Democrats, but young Independents reject it at the highest rate. Forty percent of Independents disagree with the humanitarian justification statement, versus 37 percent of Republicans and 34 percent of Democrats.

Although conservatives say they support foreign military action at slightly higher rates than they do foreign aid, it is still those on the right who are taking the strongest stand against both forms of foreign involvement. This is an ideological reversal from the neoconservative Republican Party of the past that does not appear to be diminishing. What is more, young Americans remain significantly more opposed to both foreign aid and foreign military intervention than older voters, an issue that could drive a wedge between younger voters and the current Democratic Party.

The One Issue Columbia South Carolina’s Mayoral Candidates Must Address …

Ferguson Attorney: “The Process Should Be Indicted”