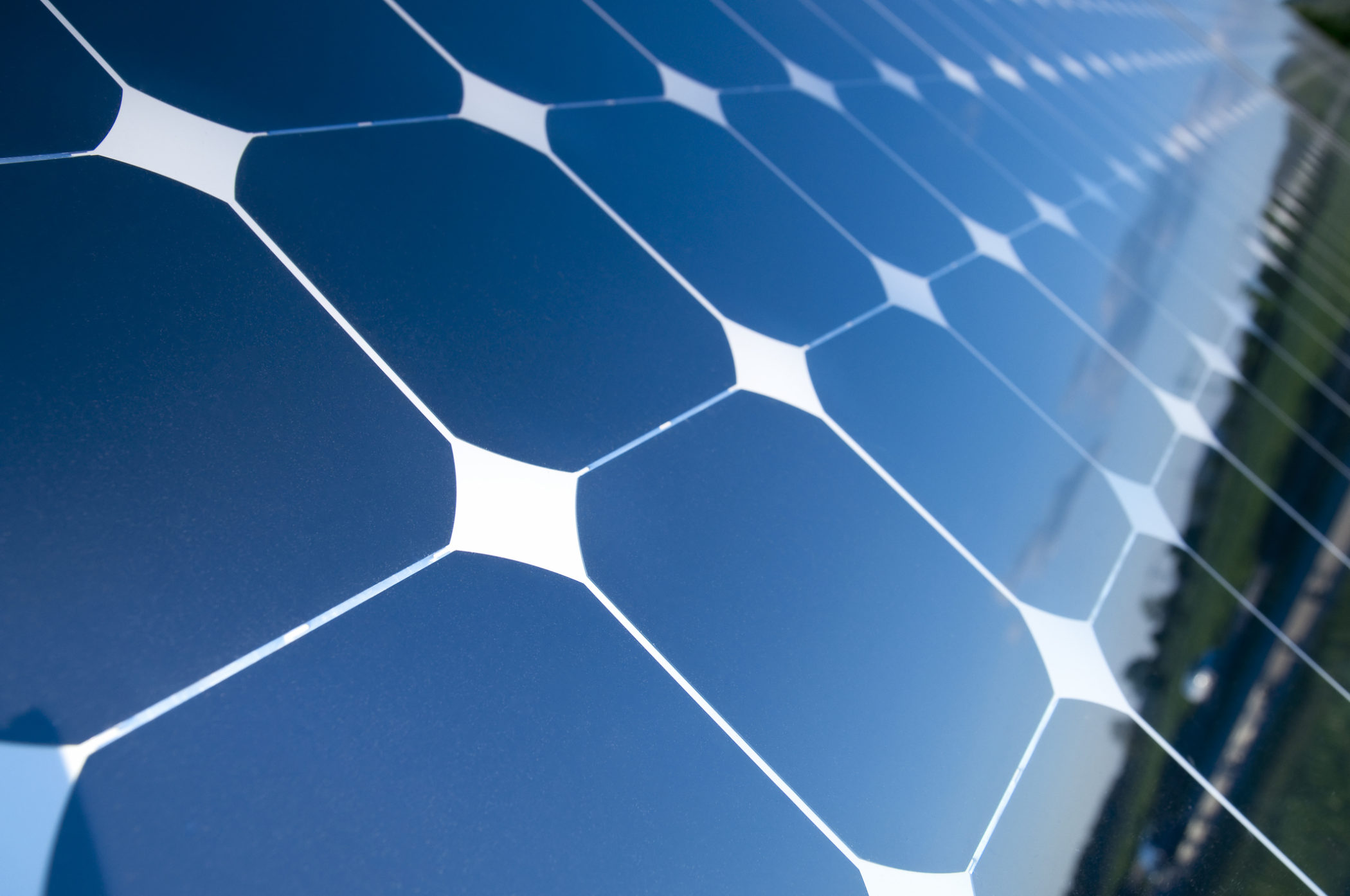 A member of the influential South Carolina Public Service Commission (SCPSC) recused himself from voting on a controversial solar power subsidy issue after making comments that industry officials claimed evidenced an unfair bias against them.

Tom Ervin – a Greenville, S.C. native who ran unsuccessfully for governor of South Carolina in 2014 – unloaded on executives from Virginia-based Dominion Energy earlier this week, accusing them of monopolistic behavior in an impassioned speech before his colleagues.

“You’re not being fair to customers, the state, the solar industry (and the) good paying jobs that will be lost if this tariff was enacted,” Ervin said this week. “You’re afraid that what’s gonna happen – you have some competition – (and) it’s best just to cut off the head right now, put them outta business, and stay a monopoly.”

Dominion countered that its efforts to operate within the state’s current solar subsidy structure were intended to make sure “one group of customers doesn’t unfairly pay higher prices to benefit another group of customers.”


The company told regulators it currently has 11,000 South Carolina customers who have availed themselves of state and federal tax credits in addition to so-called “net metering” incentives – which allow solar producers to sell their surplus energy back to utilities at artificially high rates.

The state and federal credits pay for more than half of solar installations (up to $30,000) – while the “net metering” incentives are ongoing payments from utilities to solar customers for surplus power provided to their grids.

All of these subsidies are necessary, providers contend, because they support the initial investment in solar infrastructure – as well as thousands of jobs created by the solar buildout.

Solar backers want to keep these subsidies up and running in perpetuity in the hopes of transitioning more users to renewable power sources – while utilities argue such an open-ended policy is unfair to them and the vast majority of their consumers.

Dominion told regulators this week the company has an estimated 740,000 customers who must absorb the costs of these solar subsidies.

“We agree with solar developers on the importance of solar growth in South Carolina, but we can’t forget about so many who are struggling financially,” one company executive said. “We heard them during our recent regulatory rate review, and we paused that process. These are the same people we’re trying to protect from being forced to foot the bill through unfair subsidization. We recognize that certain intervenors would prefer that solar subsidies continue in full, but the law does not allow for that.”

This news outlet is currently running advertisements from supporters of the solar subsidies. These supporters claim Dominion wants to put “a high fixed charge on rooftop solar customers” in the hopes of shutting down the industry – similar to the argument advanced by Ervin.

“If implemented, Dominion’s solar choice metering tariff would substantially impact customer savings,” the group Conservatives for A Clean Energy Future note on its website. “Overall, (Dominion’s) plan could potentially cause a 50 percent or more decrease in customer savings and put solar jobs at risk in South Carolina.”

That is certainly a concern … however, our founding editor Will Folks has previously editorialized on the costs associated with perpetually extending these subsidies, too.

“Wealthier homeowners receive credits as well as free access to a utility’s power grid,” Folks wrote back in 2019 during the debate over solar credits. “This drives up costs for poorer residents who do not own homes or have enough money to invest in solar. In other words, solar credits are regressive.“

Also, the value of a solar-generated kilowatt hour (kWh) differs dramatically based on the weather, the time of day and the time of year. Customers tend to consume more energy during early mornings and late evenings – times when the sun is not shining. And naturally, peak usage is exacerbated on cloudy, winter days.


The challenge? How to balance these competing interests – i.e. determining what level and duration of subsidization is fairest to all consumers (those who have invested in solar and those who haven’t).

Of course, the immediate question before regulators was whether Ervin had overstepped the mark.

Ervin’s soliloquy prompted Dominion to move that he recuse himself from ruling on the case based on the assertion his statements violated SCPSC canons of impartiality and demonstrated a clear bias on the matter at hand.

Ervin initially rejected that contention, telling Dominion he was noting its objections but that he had no intention to recuse himself. His tune changed, however, after SCPSC officials went into executive session to discuss the matter further.

Upon emerging from this closed-door meeting, Ervin agreed to recuse himself …