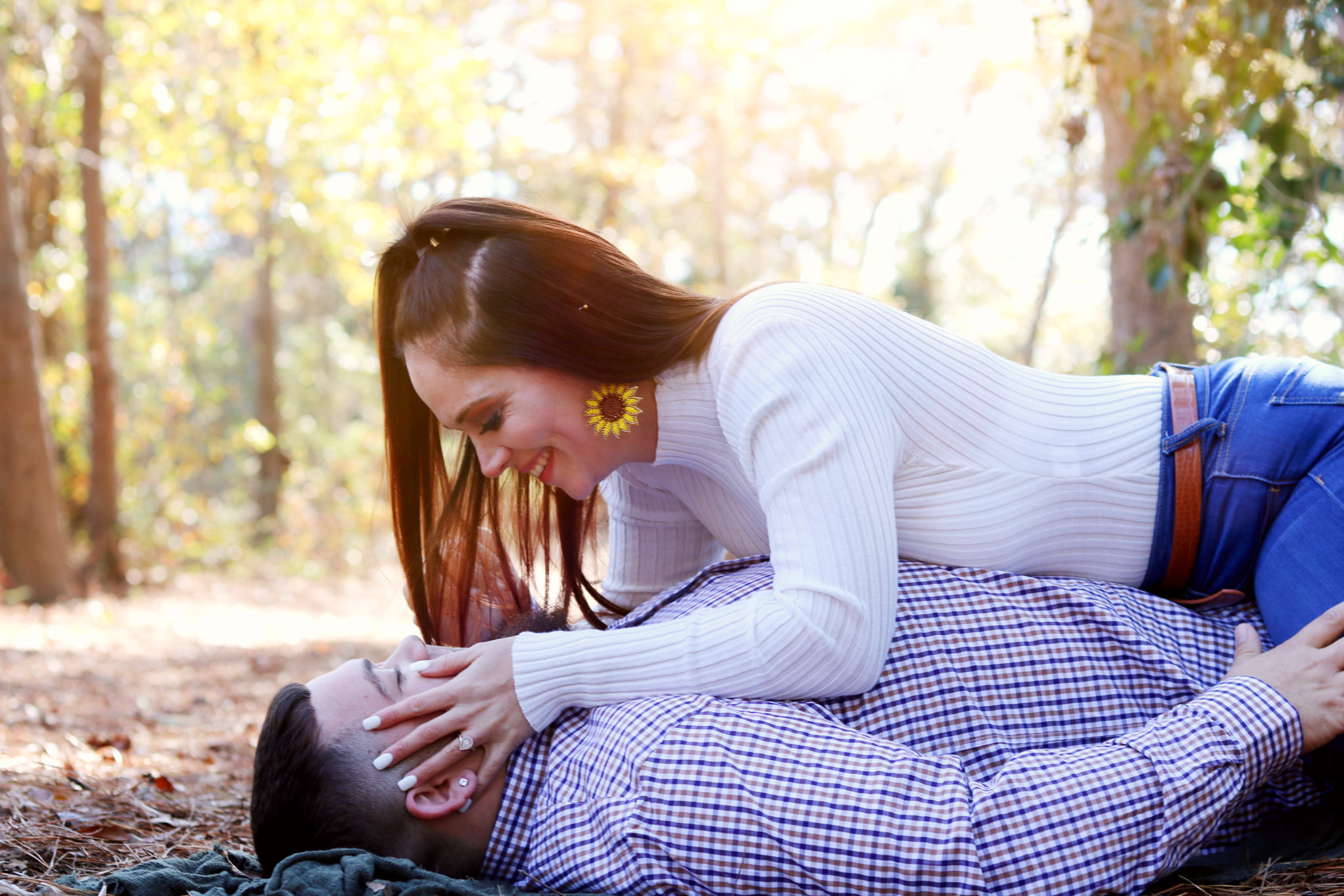 Police in McColl, South Carolina have arrested a 29-year-old woman and charged her with obstructing justice and destroying evidence in connection with a fatal hit-and-run incident that took place in this small, rural town on Tuesday, December 22, 2020.

Kassidi Danielle Herndon of Bennettsville, S.C. – an emergency medical technician with Marlboro county rescue – allegedly “provided multiple false statements to law enforcement in the course of this investigation and hindered and obstructed the investigation,” according to a release from the town’s police department.

The mother of four was also accused of “destroying evidence … in an attempt to hinder the investigation.”

According to police, Herndon “destroyed physical evidence off a vehicle that she was operating” on the date of the fatal hit and run.

McColl police announced the death of Tony Johnson (a.k.a. “Saucerhead”) on Tuesday, saying he was “the victim of an apparent hit and run.”

“Someone somewhere knows what happened to Mr. Johnson so we are asking for everyone to share this post and for anyone with any information to please contact the McColl police department,” the post continued.

Ironically, Herndon (below) was among the nearly 500 people who shared the police announcement on her social media page – asking for prayers for Johnson and his family.

McColl police are being assisted in this ongoing investigation by the Marlboro county sheriff’s office, the S.C. State Law Enforcement Division (SLED) and the S.C. Highway Patrol (SCHP). Police officials also consulted the office of S.C. fourth circuit solicitor Will Rogers prior to announcing the two initial charges against Herndon.

As with anyone accused of committing any crime, Herndon is considered innocent until proven guilty by our criminal justice system or until such time as she may wish to enter a plea in connection with any of the charges filed against her.

In fact, one of her friends – Taylor Leigh – took to social media to defend her.

“I do KNOW she didn’t do it on purpose!!,” Leigh wrote. “Living with what happened and the fact she can’t be with her babies, that is torture for her or for anyone really!!! Please pray for my girl she needs it, also for the family who lost their loved one.”

McColl is a town of approximately 2,000 people located just 1.5 miles southwest of the North Carolina border on U.S. Highway 15. It is best known as the home of the Pee Dee native American tribe. In fact, an estimated 13 percent of the town’s population is native American.