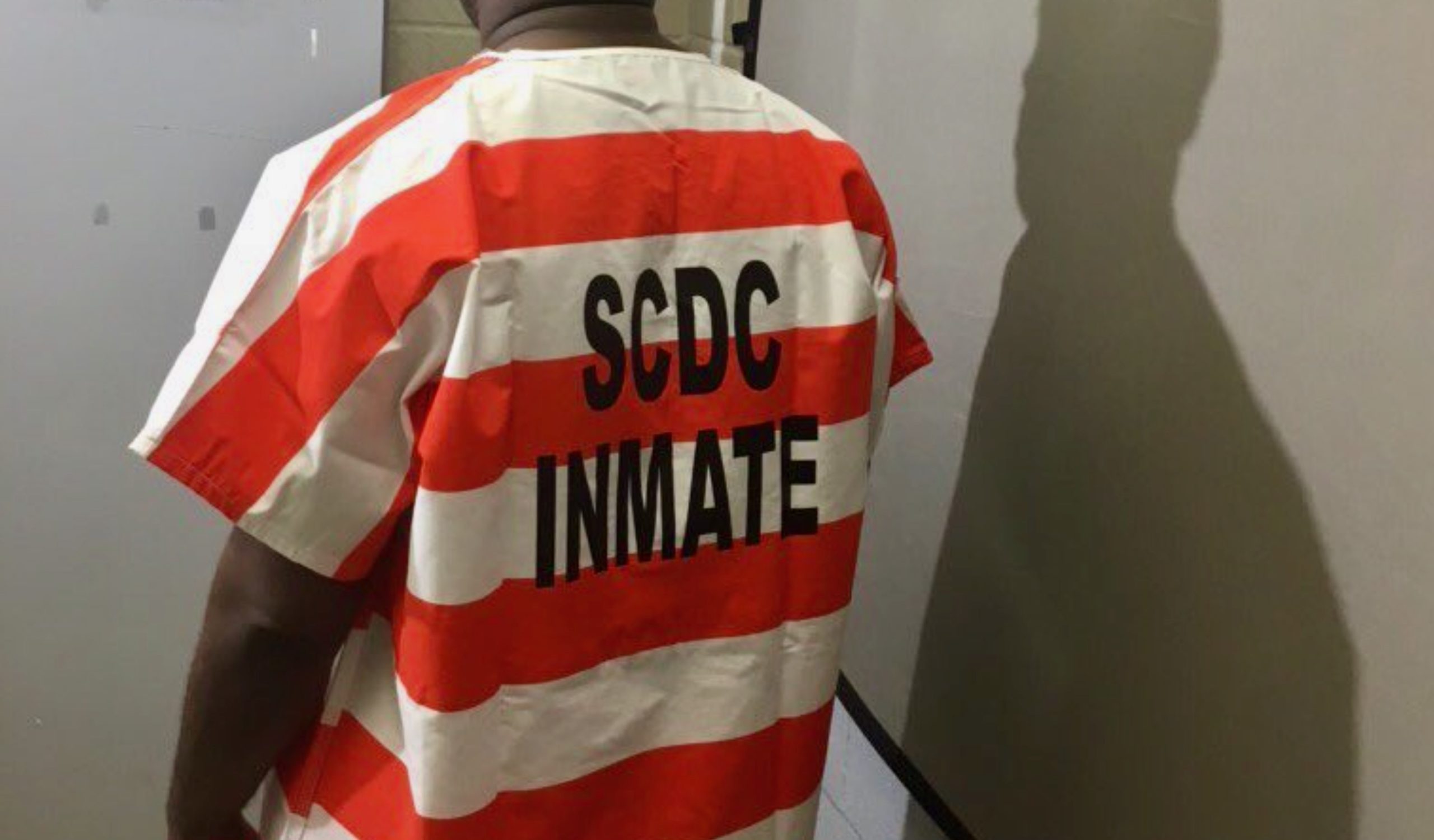 A private university in South Carolina is launching a new program to give inmates the opportunity to earn a college degree while behind bars.

Inmates from all South Carolina Department of Corrections (SCDC) facilities can apply to the program set to launch early next year. The program’s launch is good news for SCDC — a prison system rocked by major violence and controversy in the last few years.


“This is a tremendous opportunity for our inmates to better themselves and receive an education,” SCDC Director Bryan Stirling said. “Our goal is to return citizens to the community with skills to succeed, and a college degree can put them on that path.”

The program is being federally funded through Pell Grants.

According to a 2019 study on inmates in a similar program in North Carolina, the inmates who participated in the educational program were 13 percent less likely to return to prison.

“The research also found that every $1 spent on prison-based college education can reduce future incarceration costs by $4 to $5,” Inside Higher Ed reported.

According to the SCDC news release, Claflin University was picked as a experimental site for the U.S. Department of Education Second Chance
Pell progam in April.

Healthy Routines, a new Columbia, SC non-profit, has partnered with SCDC and Claflin University to help with the program to educate inmates. Healthy Routines’ public affairs director Jay Holder has first-hand experience with a similar program.

“I took advantage of school while inside and I’m in school right now,” Holder said. “In less than 20 months after being released, I was able to use the college in prison experience to not only establish new pathways to the university for currently incarcerated people, the returning citizen, and myself, I have also been able to use education to build meaningful relationships with conglomerates who are making a clear effort to improve our communities.”


Through the program, SCDC inmates will be able to earn a bachelor’s degree in criminal justice, phycology, and organizational management — all for no costs. Inmates will also be able to receive minors and certificate credentials.

“Receiving a degree not only changes the inmate’s life – it can change the lives of entire families,” Nena Staley, SCDC deputy director of programs, reentry and rehabilitative services, said. “We look forward to seeing many successful family stories as part of this program.”