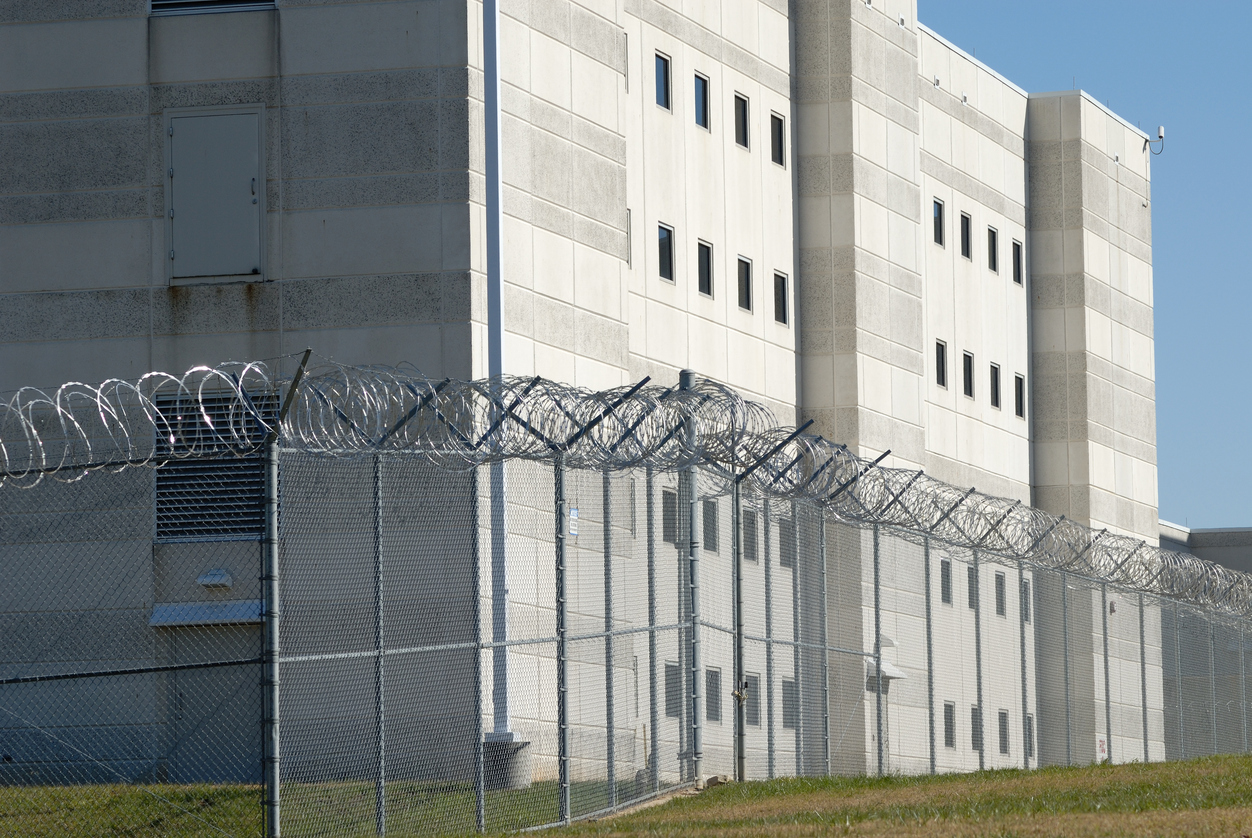 Reporter Meg Kinnard of The Associated Press scored a nice scoop this week related to the ongoing debate over cell phone usage in America’s prisons.

“I share your concerns about the proliferation of contraband wireless devices in prisons and the potentially devastating implications for public safety,” Pai wrote in his letter to Kustoff. “We continue our efforts to push for even better procedures and solutions for this very serious problem.”

Sound familiar?  This is the exact same debate the FCC had a year ago … and nothing happened.

Three years ago, the FCC proposed “managed access” for cell phones inside prisons – essentially restricting calls to pre-approved devices.  Unfortunately, cell phone companies can easily manipulate such systems – which has led to calls for the signals to be jammed completely.

Only the federal government can approve jamming, though … and influential wireless companies aren’t about to let that happen.

They claim jamming signals could disrupt service in areas surrounding prisons, but corrections officials tell us that’s a bogus argument.

According to them, the real reason the federal government won’t approve jamming is quite simple: Cell phone companies don’t want to part with a significant stream of revenue.

How much money?  We don’t know … but we do know this particular segment of the wireless marketplace has been growing by roughly six percent annually over the past four years.

Our view?  Up to this point, we’ve never supported jamming … and we don’t believe it is the “cure-all” some elected officials seem to think it is when it comes to stopping the bloodshed inside (and emanating from within) America’s prisons.

Having said that, if corrections officials are accurate in their contention that technology indeed exists to jam signals at prisons without impacting service in surrounding areas – and that the only reason not to do so is wireless behemoths’ bottom line – then we believe it is going to be increasingly difficult to oppose this practice moving forward.

Stay tuned … we intend to do some additional digging on this issue as we continue to provide our readers with the very latest news and information related to the debacle that is government-administered incarceration in our home state of South Carolina.

America: The Empire Is Dying