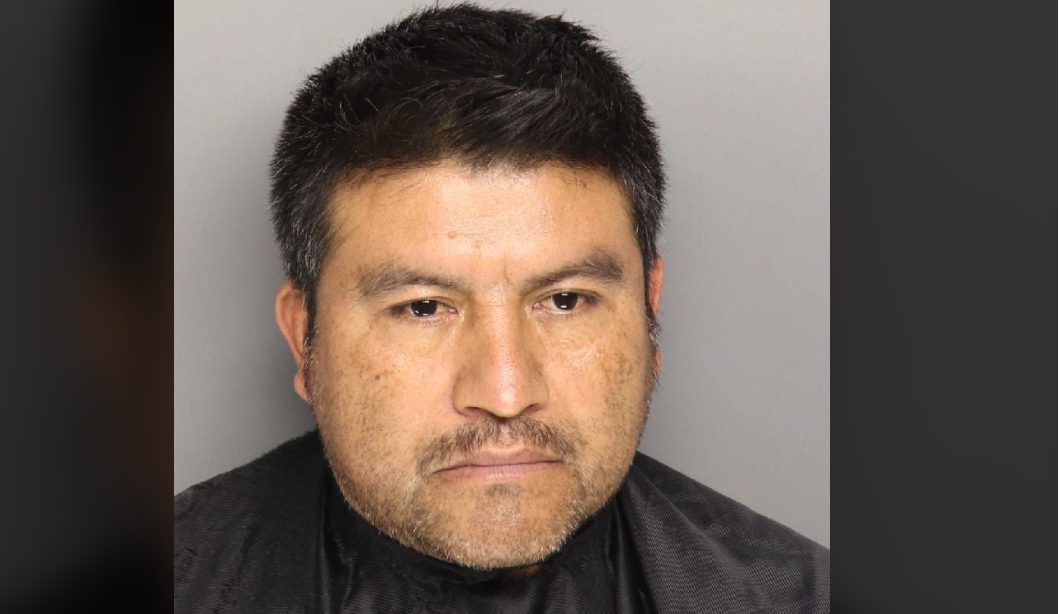 He was a pastor at Iglesia Pentecostal Jehovah Jireh Church, which is located at 1200 Easley Bridge Road.in Greenville.

The alleged crimes occurred between 2008 and 2019, according to a release from the sheriff’s office.

On Oct.19, someone contacted the Greenville County Sheriff’s Office and told investigators Norberto-Guerrero “inappropriately touched” a 7-year-old who attended his church.


As police investigated the incident, another victim came forward on Nov. 16 and said Norberto-Guerrero inappropriately touched him multiple times, according to the Greenville County Sheriff’s Office.

On November 16, the Board of Directors of Iglesia Pentecostal Jehova Jireh also filed paperwork to evict Norberto-Guerrero from the church’s property, according to online court records.

Noberto-Guerrero was arrested on Nov. 19 after detectives conducted thorough investigations into the allegations and found probable cause, according to the Greenville County Sheriff’s Office.

“Although the defendant remains in the Greenville County Sheriff’s Office on the above charges, investigators are concerned there might be additional victims who have experienced similar interactions,” the news release said.

Anyone with information should contact the sheriff’s office at (864) 271-5210 or Crime Stoppers of Greenville at 23-CRIME.

The day after Noberto-Guerrero was arrested, another Greenville County, South Carolina man was arrested on 10 charges related to sexual exploitation of a minor.

He faces up to 10 years in prison for each count of second-degree child exploitation.

Man Killed After I-26 Shooting Between Cars, Charleston Police Say