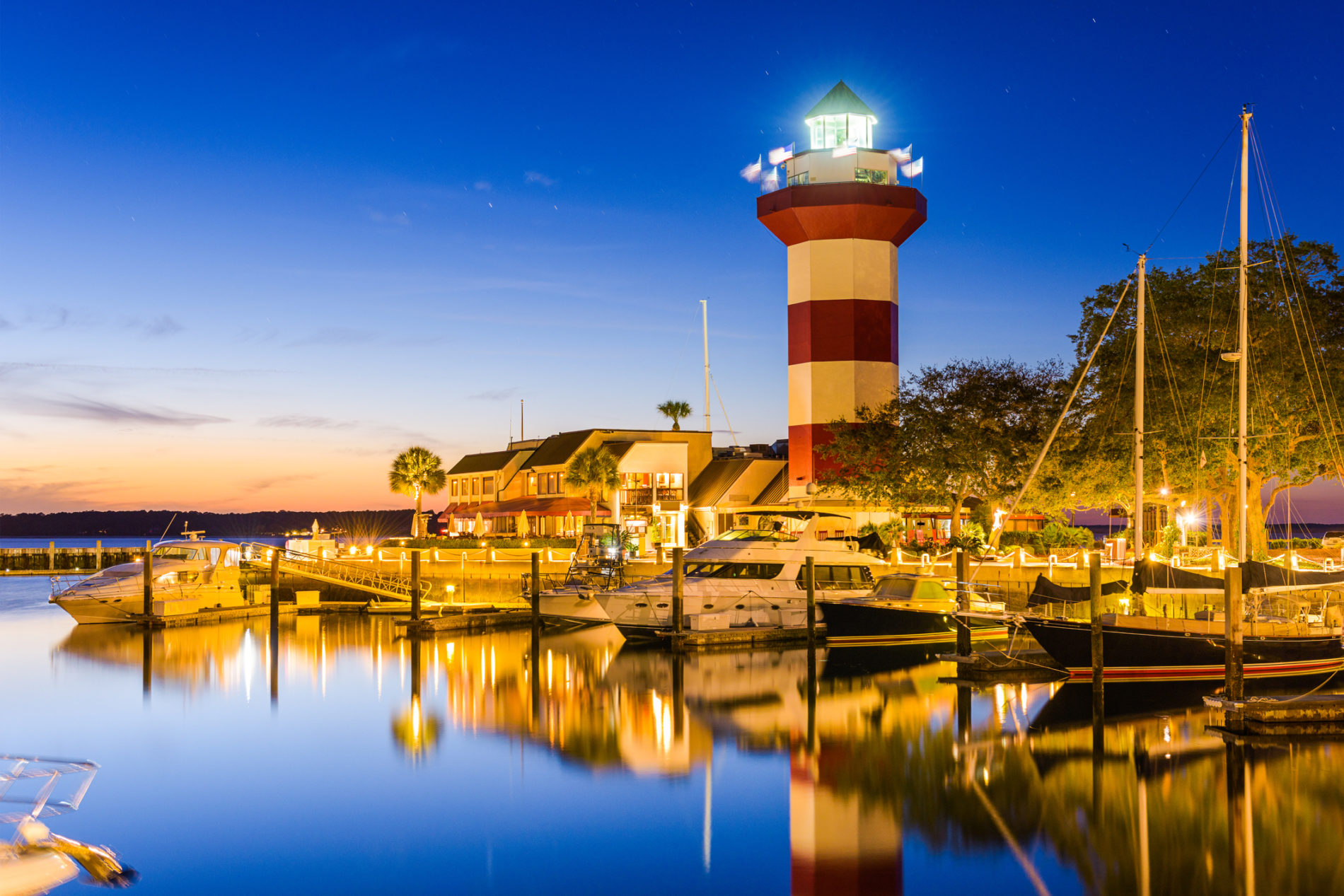 South Carolina’s tourism industry has lost a staggering $5.1 billion in 2020 compared to this same point a year ago, according to the latest data from Tourism Economics. That’s as of the week ending October 24, 2020, for those of you keeping score at home.

Revenues plunged by $102 million during that week, according to the firm – a 33 percent decline from the “equivalent week” in 2019 that pushed total losses related to the coronavirus shutdowns past their latest threshold.

Take a look at the latest damage …

All told, revenues are now down 43 percent on a year-to-date basis – a tremendous blow to the Palmetto State’s economy. Also, weekly revenue losses have ranged between 31 percent and 40 percent for nineteen consecutive weeks – assuming you discount the first two weeks in September.

We discount that data because the “unusually elevated” revenue estimates contained therein were likely attributable to the fact that Hurricane Dorian hit South Carolina a year ago during the comparison time period.

According to the S.C. Department of Parks, Recreation and Tourism (SCPRT), hotel occupancy in the Palmetto State for the week ending October 24 clocked in at 50.2 percent – down modestly from last week’s reading.

That number was better than the national (48 percent) and regional (48.9 percent) rates, however.

According to SCPRT officials, Anderson county boasted the highest occupancy rate in the state last week (62.7 percent) – which they attribute to the fact that Clemson University hosted a home football game that weekend.


In other metrics, revenue per available room – or RevPAR, a key industry indicator – registered at $47.22 last week, a decline of 35.9 percent from the equivalent week last year. This measurement is now 41.1 percent below where it was in 2019 on a year-to-date basis. Nightly rooms sold clocked in at an even 400,000, which is 20.5 percent below the equivalent week and down 27.5 percent for the year.

Again, these numbers are positively brutal but they are better they were in the spring and early summer – and this news outlet has consistently argued that South Carolina’s tourism industry is more than capable of bouncing back from this debacle.

“(Our state)’s 187-mile coastline – anchored by picturesque Hilton Head, historic Charleston and the inimitable Grand Strand – is a huge competitive asset,” we noted earlier this month. “It offers the Palmetto State a tremendous opportunity to emerge from the coronavirus recession on more solid economic footing than many other states.”

The problem? State and local leaders have consistently failed to capitalize on this asset. Not only that, leaders in Charleston and Myrtle Beach have proven unable (or in Charleston’s case, unwilling) to handle the core function of public safety.

Without which there can be no sustained tourism growth …

At the state level, leaders have refused to surrender their gambling monopoly to allow for sports betting and casinos on the coast – among other failures to diversify the state as a destination.

Remember, tourism in the Palmetto State was already showing signs of weakness before the pandemic hit – part of the industry’s ongoing failure to to diversify as a tourism destination.

Sadly, governor Henry McMaster and other “Republicans” in state government appear intent on pouring more tax money into the same corrupt “tourism mafia” organizations – and expecting them to produce better results. Which is definitional insanity.

Meanwhile, über-liberal municipal leaders like Charleston’s John Tecklenburg appear intent on erasing history as opposed to putting it in a more accessible context – eroding one of the core appeals of the Lowcountry region of the state.