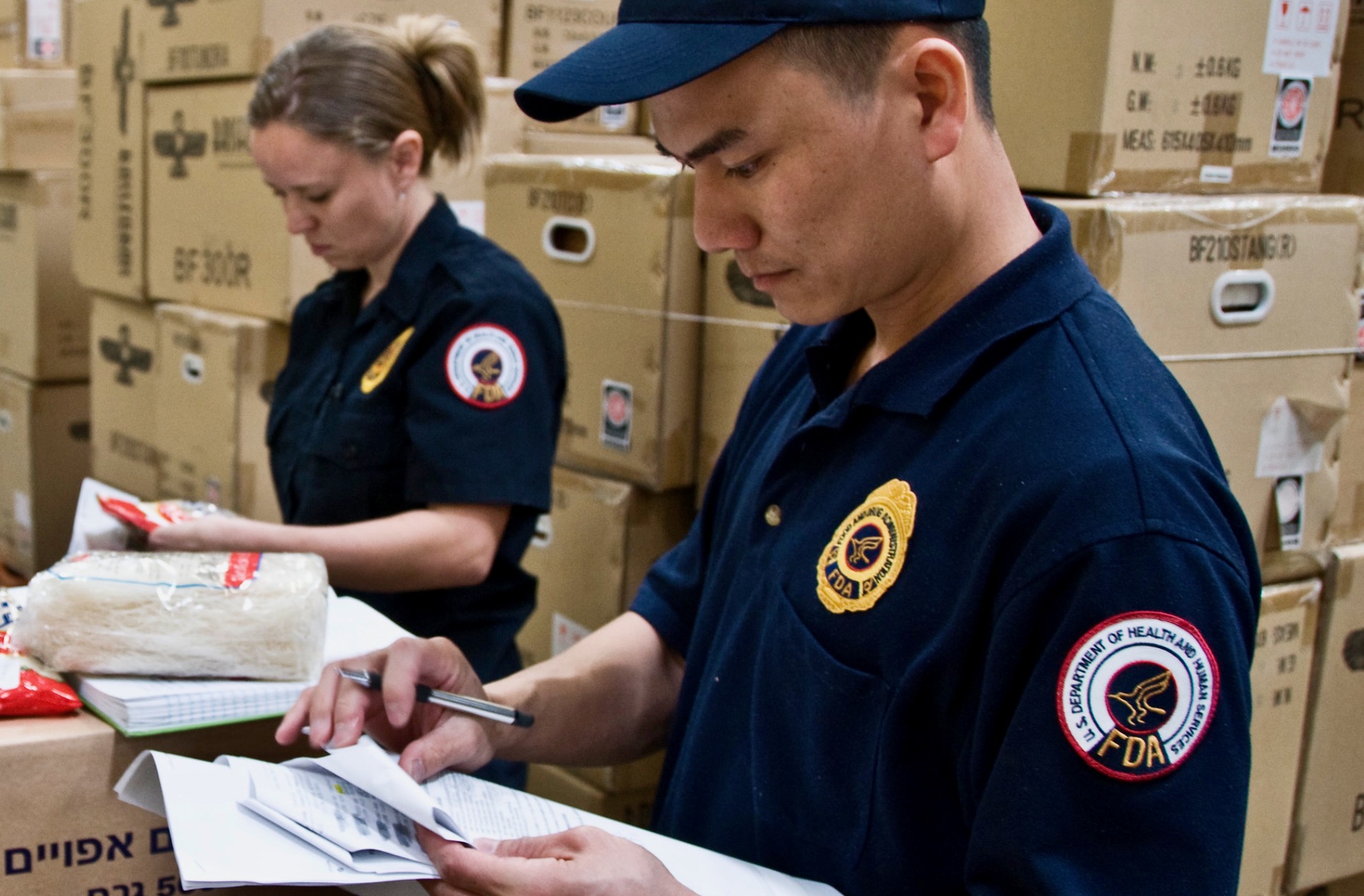 Specifically, there are questions as to whether the company has been falsely advertising its products as having been “Made in the USA.”

Who raised this possibility?

The president and chief executive officer of the company, ironically.

“I buy most all of my active pharmaceutical ingredients from Europe and other countries,” Nephron leader Lou Kennedy said during a recent video conference. “Basically I buy sodium bicarbonate and salt in the United States – two very simple items.”

Really? That statement would certainly seem to be at odds with Nephron’s assertion that all of its products “are proudly made in the USA.”

It is not immediately clear whether the FTC is looking into the possibility that Nephron has violated its “Made in the USA” compliance guidance, but the company did receive a warning this month from another federal agency.

On Friday, Nephron was slapped with a warning from the U.S. Food and Drug Administration (FDA). According to the agency, a warning letter (.pdf) was issued to Kennedy and the company’s sales representative after complaints were made to the FDA’s “bad ad program,” which is intended to help health care providers “recognize potentially false or misleading prescription drug promotion.”

Specifically, Nephron was accused of touting one of its products as being a “cost-effective way to treat” the coronavirus pandemic – even though it has not been approved for such use.

The drug product in question – a Budesonide inhaler – was allegedly advertised as being “intended for a new use for which it lacks approval, specifically the treatment of symptoms associated with Covid-19.”

“This renders Budesonide misbranded … and makes its distribution violative,” the warning letter continued.

The warning letter went on to accuse Nephron of running ads that were “false or misleading in that they represent that Budesonide has certain benefits, but fail to include any risk information about the drug.”

“These violations are concerning from a public health perspective because they create a misleading impression about the safety and effectiveness of Budesonide for the treatment of COVID-19 and suggest a use for which the labeling does not provide adequate directions for safe and effective use of the product,” the letter continued.


Nephron was instructed by the FDA to “immediately cease misbranding Budesonide and/ or cease introducing the misbranded drug into interstate commerce.” The company was further instructed to provide a written response to the agency by Tuesday, October 6, 2020 – a response that included, among other things, “a comprehensive plan of action to disseminate truthful, non-misleading, and complete corrective messages about the issues discussed in this letter.”

“Failure to correct the violations discussed above may result in FDA regulatory action, including seizure or injunction, without further notice,” the letter concluded.

We will keep an eye on the FDA website to see what Nephron has to say in its defense (assuming it submits a written response as it was instructed). The company has a right to address these allegations, and while this news outlet has obviously held a dim view of Nephron and its leadership for some time – that doesn’t mean we believe they shouldn’t be heard.

Also, our open microphone is available to Kennedy in the event she wishes to address our readers …

As we noted in our coverage of its “Made in the USA” drama, Nephron is one of South Carolina’s most notorious crony capitalist companies. Kennedy is also one of its preeminent corporate cronies – as evidenced by her ongoing leadership role within the über-liberal S.C. Chamber of Commerce.

The Palmetto State’s staunchest defender of market-distorting taxpayer-funded subsidies – a.k.a. corporate welfare – the chamber has seen its reputation tarnished in recent weeks as a spat with legislative leaders has escalated. According to our sources, the growing tension has placed additional pressure on Kennedy to terminate her hand-picked chamber leader – former Nikki Haley chief of staff Ted Pitts.

We will continue to keep tabs on that drama as well …