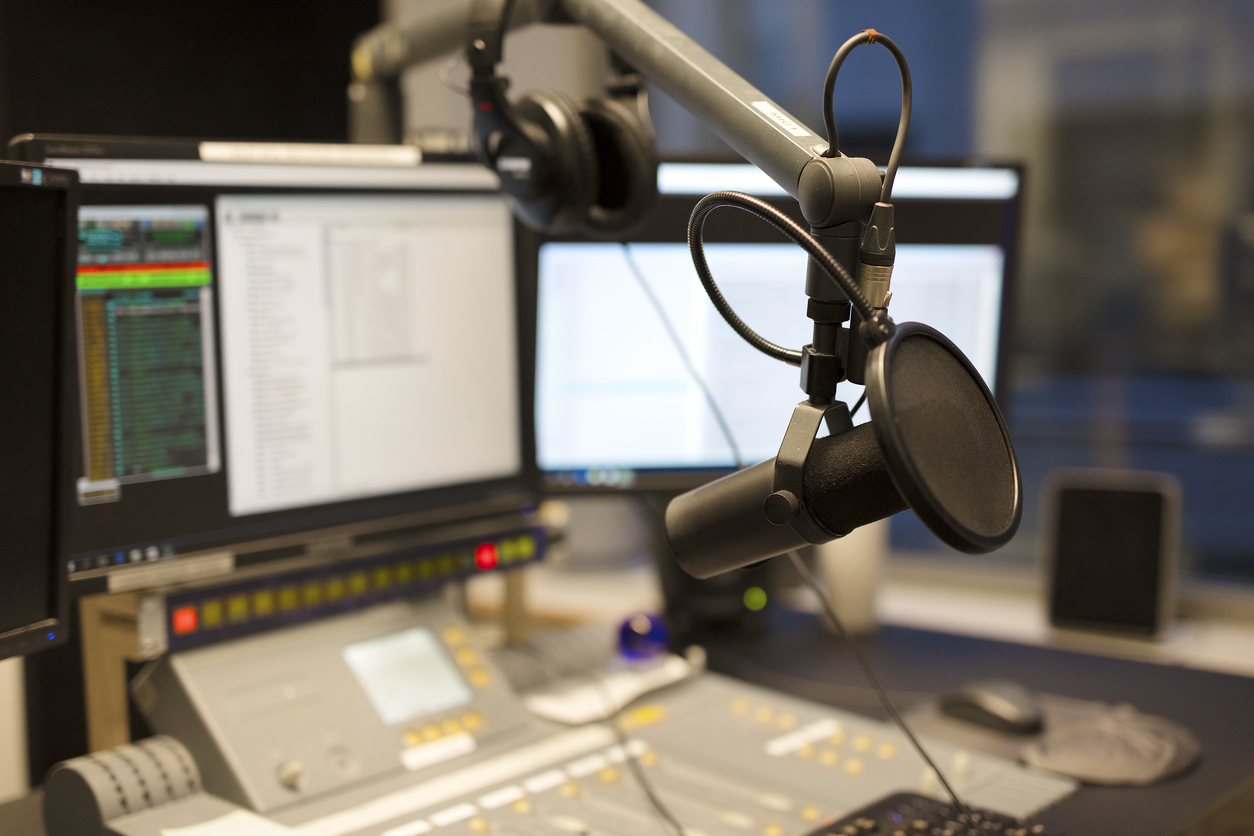 Executives at a conservative Upstate South Carolina radio station says they gave Martine Wilder her new name as part of an effort to create “intrigue” on the air.  They had no idea Wilder would use the name to gain employment at a local law enforcement agency.

Wilder – whose real name is Martine Helou – is the Greenville County sheriff’s office director of correspondence and community relations.  She’s also the star of the latest chapter of the Will Lewis saga.

Lewis, 42, was elected sheriff of Greenville County last November.  He is currently staring down a criminal investigation, civil lawsuit and forensic audit of his department stemming from allegations leveled against him by Savannah Nabors, a former female subordinate.

All of these inquiries – and the seismic allegations that prompted them – were reported exclusively by this news site.

We were also the first major voice to call for his resignation after audio tapes associate with Nabors’ lawsuit exposed Lewis’ efforts to advance an affair with her using taxpayer resources.

Wilder is described by our sources as “one of several unqualified, attractive women (Lewis) hired in civilian positions after taking office.”

These hirings have come under scrutiny after Nabors accused Lewis of drugging and raping her on a business trip to Charlotte, North Carolina in March of this year.

We don’t know the circumstances related to Wilder’s hiring … nor are we going to speculate as to any rumored relationship between her and the sheriff.  Our concern is that she continues to be employed at taxpayer expense after committing a major ethical lapse that we believe borders on obstruction of justice.

As we reported yesterday evening, Lewis discovered earlier this year that Wilder allegedly attempted to intervene in a criminal investigation on behalf of her boyfriend, Joe Hampton.

Hampton is the ex-husband of popular former WYFF TV-4 (NBC – Greenville/ Spartanburg, S.C.) television anchor Beth Brotherton.  He is currently facing criminal harassment and computer charges related to his alleged stalking of Brotherton – who divorced him in January of 2016.

According to our sources at the sheriff’s office, Wilder (below) attempted to get the lead detective on the case to drop the charges against Hampton. 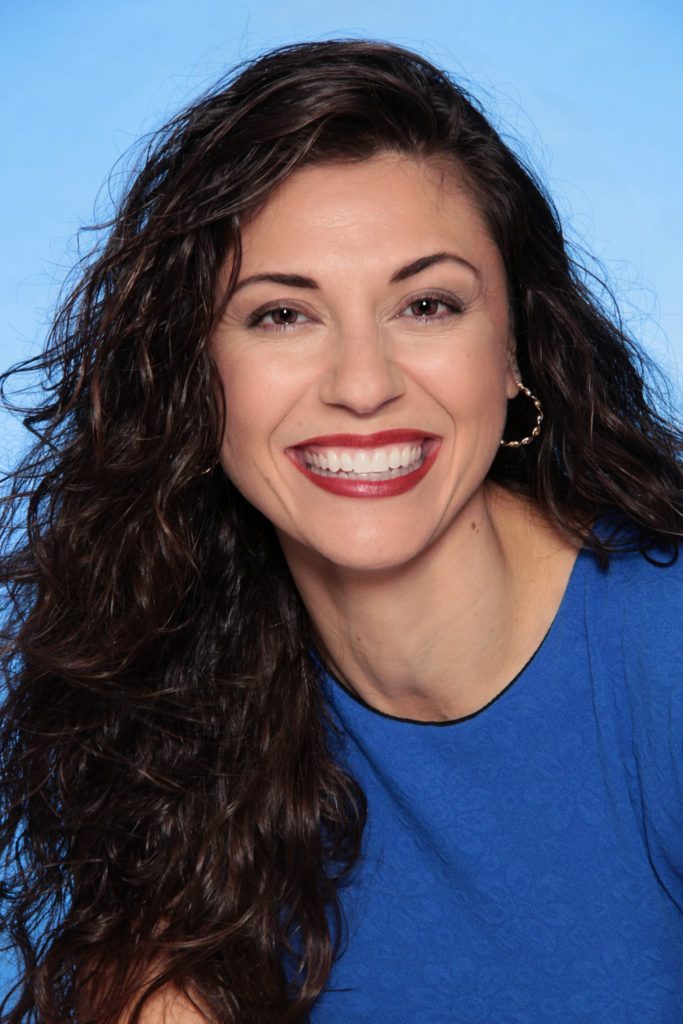 Lewis was informed of this improper communication, but declined to take disciplinary action against Wilder.  Not only that, he allowed Wilder to take time off from work to attend multiple court hearings involving Hampton and Brotherton – going so far as to dispatch county attorney Lance Sheek to “babysit” her during these proceedings.

Readers of this news site will remember Sheek as the ethically challenged lawyer who is currently representing the sheriff’s office in its defense against the Nabors’ lawsuit.

As we reported last night, Wilder’s background as Martine Helou is dubious at best.  Which may explain why she wanted to shed it …

In fact, we’ve learned the name she is currently using in her post at the Greenville sheriff’s office was created for her during her brief tenure as a radio host on Upstate Live, a conservative talk radio program hosted on WGTK-FM 94.5.

“We gave Martine the last name Wilder for on air and intrigue,” WGTK’s Craig Debolt told us. “Helou is her real name.”

“Why she chose to use persona name at sheriffs office … no idea,” DeBolt added.

Court records in the Brotherton-Hampton case indicate Helou (“AKA Martin Wilder”) is listed as a witness to those proceedings, although it’s not immediately clear what that role is to entail.

According to our sources in the thirteenth solicitor’s office, Brotherton met with investigators and prosecutors on Wednesday afternoon regarding her case – although we’ve received no word on what transpired at that gathering.

Brotherton spent 15 years as a reporter and anchor for WYFF, becoming one of the most well-liked, well-known media personalities in the state.  After leaving the station in August of 2015, she was hired as public information director for the Greenville County, S.C. school system.