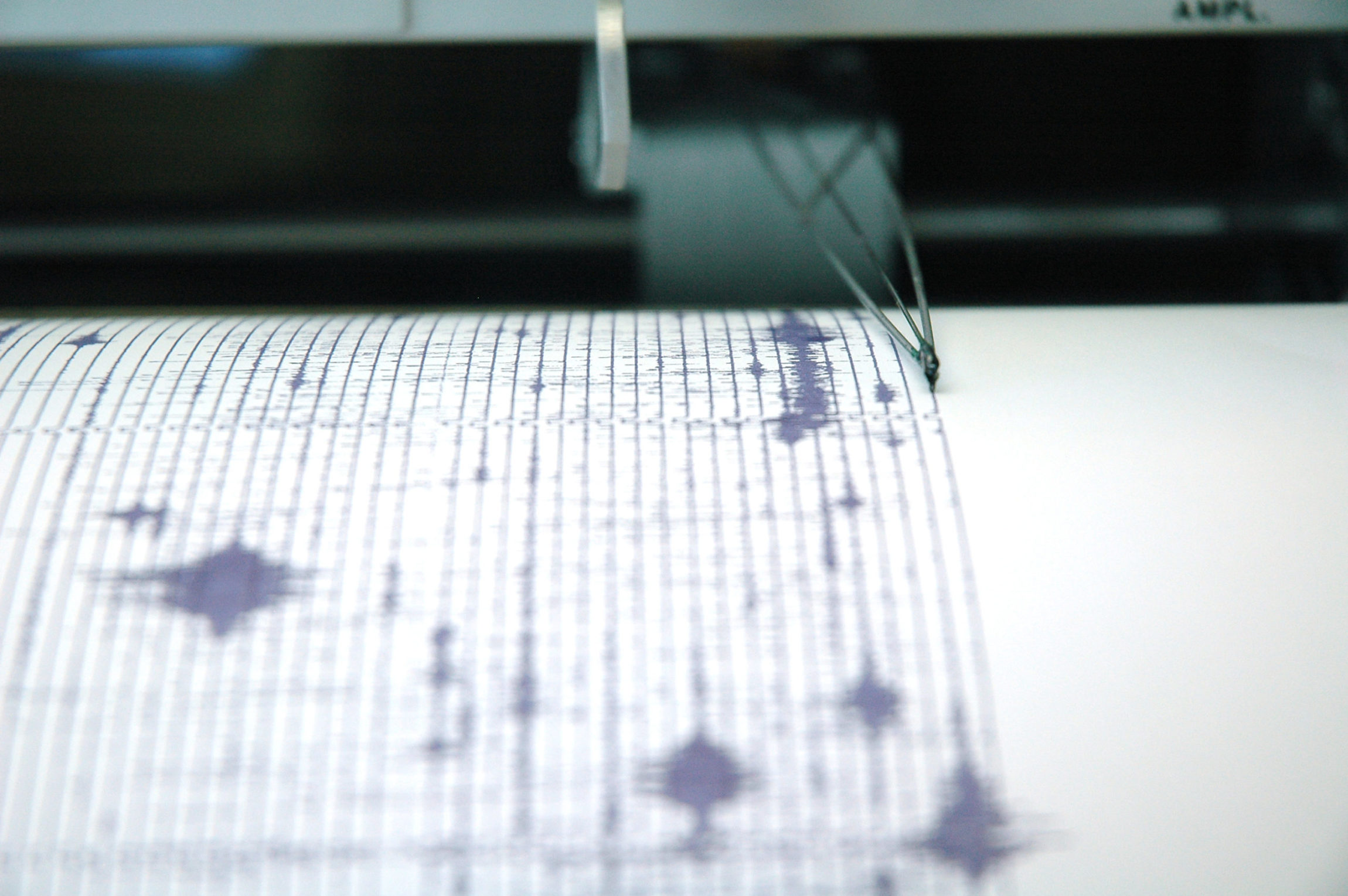 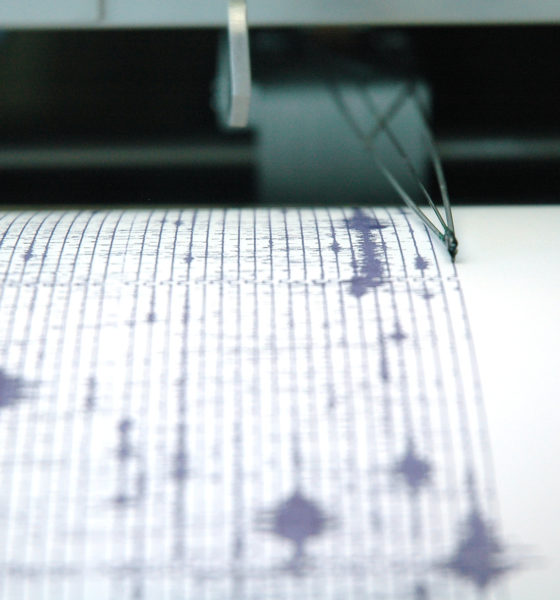 Shockwaves felt all across the southeast, mid-Atlantic region …

The state of North Carolina was rocked by a 5.1 magnitude earthquake on Sunday morning – a tectonic shift that sent reverberations rumbling across numerous mid-Atlantic states. Shaking was felt as far south as the midlands region of South Carolina and as far north as Maryland, Ohio and West Virginia.

The epicenter of the quake was 2.5 miles southeast of Sparta, North Carolina – at an estimated depth of 2.3 miles below the earth’s surface, according to the U.S. Geological Survey (USGS). That’s just south of the border between North Carolina and Virginia.

The quake – which struck shortly after 8:00 a.m. EDT – was the strongest to hit the east coast since a 5.2 magnitude quake hit Mitchell county, North Carolina (fifty miles north of Asheville) on July 8, 1926.

“We felt it in Cary, N.C.,” one Tar Heel State resident told us. “I felt the house shake and move a bit.  I thought I was crazy until I looked at my water in my glass.”

Within an hour of the quake striking, more than 45,000 people had already replied to the USGS “did you feel it?” survey.

According to the agency, the larger quake was actually preceded by at least four small “foreshocks” ranging from 2.1 to 2.6 magnitude.

USGS officials warned of the possibility of aftershocks, too, although the likelihood of these subsequent quakes being as strong as the original event was pegged at only five percent over the coming week.

The chance of an aftershock registering at a magnitude of three or higher was pegged at 57 percent over the coming week, however.

“Leveled to the ground,” a headline in The New York Times blared in the aftermath of that earthquake. “The city of Charleston laid in ruins.”

The Great Hydroxychloroquine Debate (Assuming You Can Have It)