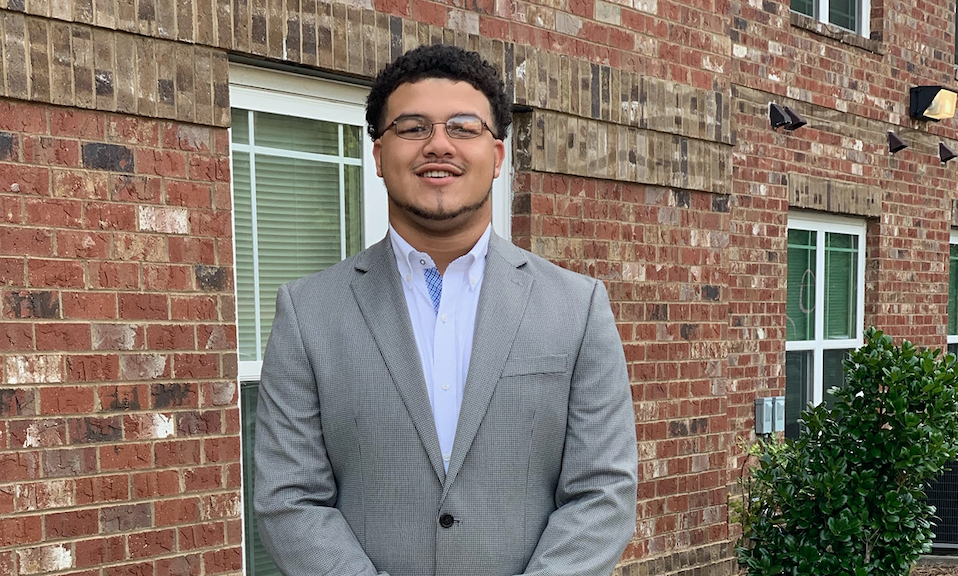 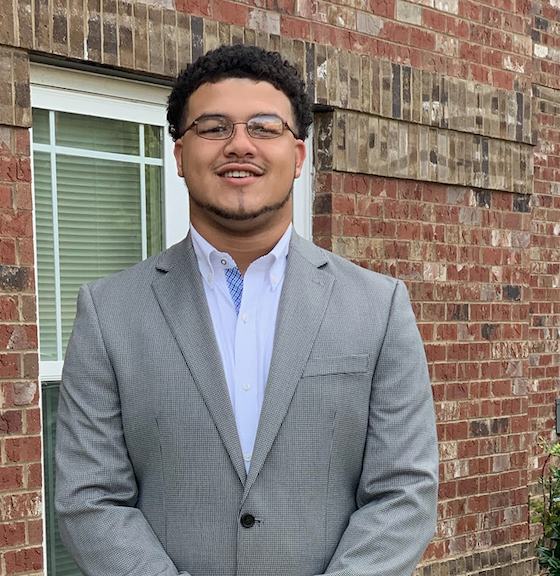 He was jailed for the first few weeks of his senior year in high school.

Nearly eight months after a judge acquitted him and five others of felony charges in a 2018 Greenwood mall shooting, a South Carolina man is suing to get justice in the case.

On July 28, 2018, Greenwood officers responded to the Cross Creek Mall where multiple shots were fired.

“Police said a group of young men came out of Foot Locker chasing another male and someone in the group fired multiple shots in the middle of the mall,” Fox Carolina reported at the time.

During their investigation, Greenwood police interviewed witnesses and reviewed cell phone and surveillance video of the scene, according to the lawsuit.

The lawsuit claims that “no witnesses interviewed by the City of Greenwood
officers, nor any of the video footage reviewed by City of Greenwood officers, showed any evidence that Isaiah Whatley was involved in the shooting incident or had any knowledge about the incident.”

For weeks, Whatley was questioned by Greenwood officers, who believed Whatley knew who the shooter was, according to the lawsuit. But Whatley maintained that he had no knowledge of the incident.

The lawsuit claims that officer McAllister “threatened” Whatley by saying he would be arrested if he didn’t tell them who the shooter was. It also said officer Dixon “issued a sworn statement claiming (Whatley), along with other suspects, chased the victim down and subsequently, one of the suspects fired several rounds at the victim.”

Based on Dixon’s sworn statement, Whatley was arrested for attempted murder and possession of a weapon during a violent crime on Aug. 26, 2018. He was 17 at the time and just starting his senior year of high school.

He would later be indicted for breach of peace aggravated in nature, in addition to the other charges.

Police claimed that a man named Isaiah Brown was the victim in this case, but he never made a a report to law enforcement that he was actually shot at or scared for his life, the lawsuit said. Also, Brown was not interviewed by police until after Whatley was arrested.

“At the time Isaiah Brown was finally interviewed, he informed law
enforcement that he did not know anything about the gun shots,” the lawsuit said. “Despite the alleged victim’s statement, the charges against Plaintiff were still pursued.”

Whatley spent nearly a month behind bars from Aug. 26 through September 19, 2018.

While out on bond, he had to wear an ankle monitor and his travel was restricted.

On Dec. 5, 2019, Judge Brooks Goldsmith acquitted Whatley and five other defendants charged in the mall shooting, the Index Journal reported. Goldsmith did not let the case go to a jury, and said the state’s case depended upon “mere speculation.”

Brown, the state’s star witness in the case, didn’t show up to testify in court, either, which further weakened the state’s case.

After the judge’s decision, Greenwood Police Chief Gerald Brooks stood by his officers in the case, according to the following statement he sent to Fox Carolina:

“Our officers worked virtually around the clock for the first several days of this investigation because our officers believe in our mission to protect the safety of this community,” Brooks said. “We are not going to be discouraged or deterred from that mission because we disagree with one ruling from one judge.”

Whatley, an honor student at Greenville High School, celebrated in the courtroom after the charges were dropped, the Index Journal reported.

“The next time I’m in court, it’ll be as an attorney,” Whatley told the Index Journal.

What he’s suing for

Now, Whatley is suing the officers involved in his case, claiming they violated his civil rights “by intentionally, or with a reckless disregard for the
truth, wantonly, and negligently and falsely accusing him of the crimes.”

The lawsuit claims that police had “no legal authority” to arrest Whatley in the crime, having no evidence tying him to the scene.

“Upon information and belief, the only evidence of who had possession of a
firearm that day was the victim, as witnesses claimed he was seen with a gun,” the lawsuit said.

According to the lawsuit, Whatley suffered emotional distress, defamation, and loss of freedom and reputation. Whatley lost his status as an honor student and educational opportunities due to his wrongful arrest.

“I lost academic scholarships, sports scholarships all behind this,” Whatley told Fox Carolina.

The lawsuit claims that the officers were grossly negligent in maliciously fabricating the facts and falsely accusing and imprisoning Whatley.

Whatley believes his fourth, fifth and fourteenth amendment rights were violated by the officers and the city of Greenville, according to the lawsuit.

Camden attorneys Robert Butcher and Deborah Butcher are representing Whatley in the case.