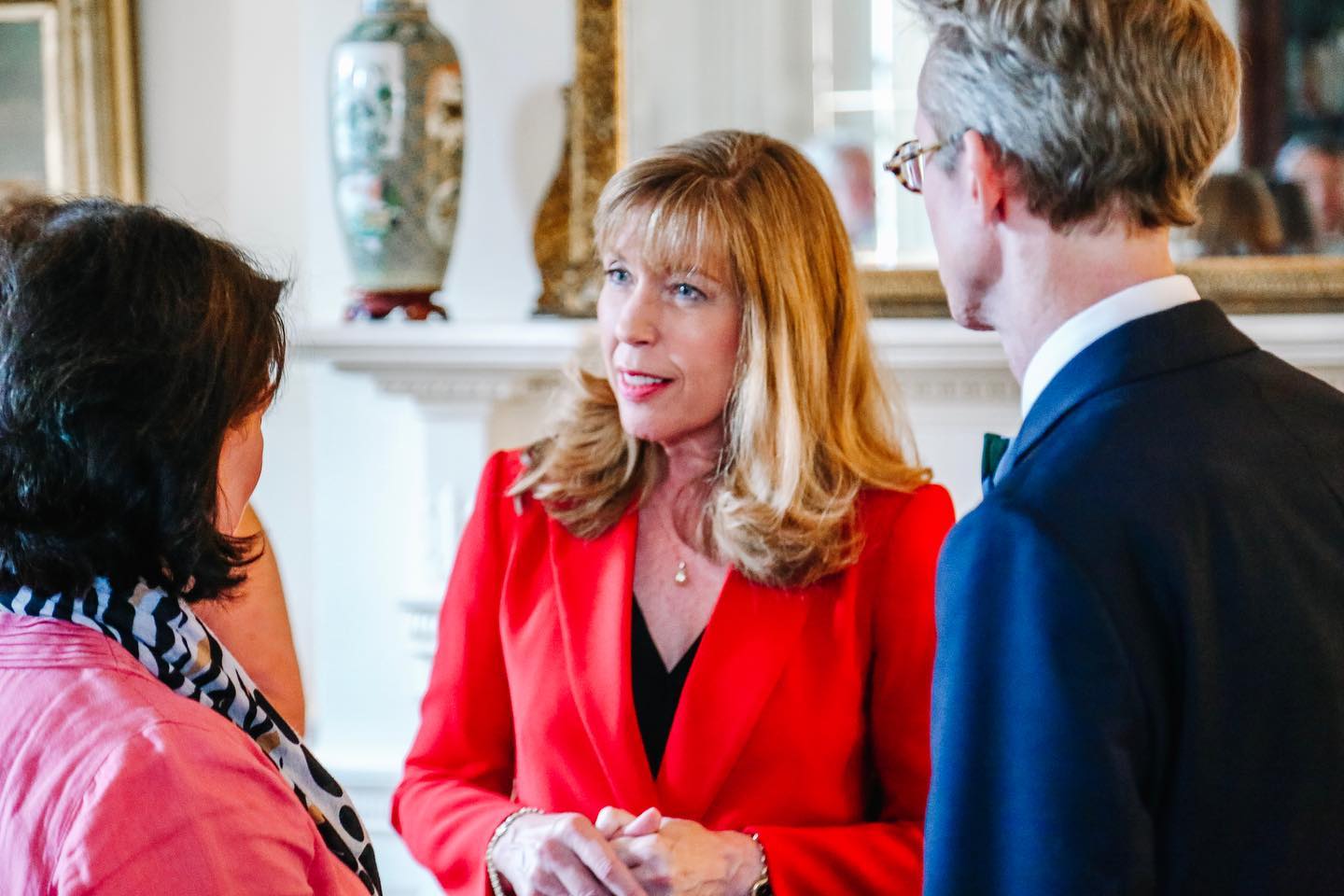 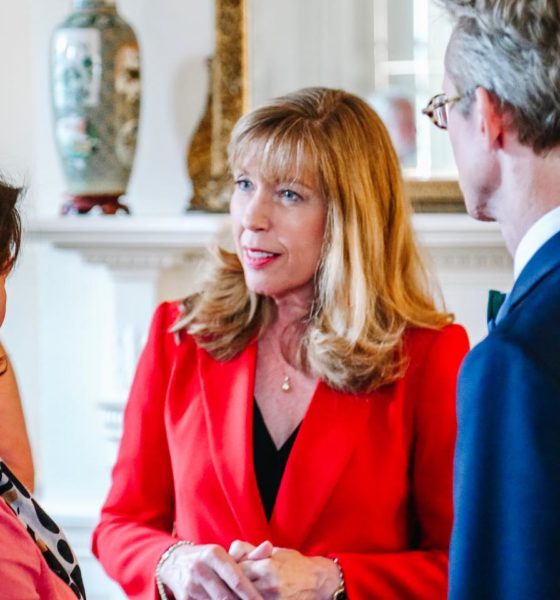 “Congress has enough self-promoting talkers,” the ad’s narrator stated, referring to Cunningham. “This is a time for real expertise and real leadership.”

In addition to the swipe at Cunningham, the ad is designed to tout Landing’s “thirty-five-year career as a financial planner,” according to a release from her campaign.

Specifically, it seizes upon the economic fallout from the coronavirus pandemic to make the case that “we need adults in congress” – mature GOP politicians who are willing to help U.S. president Donald Trump “restore stability.”

“There will be no second chance to get it right,” Landing said in a press release announcing the ad.  “Restoring our economic greatness and ensuring our neighbors drive the strongest workforce in the world again can happen, but it will require adults in congress committed to working with president Trump.  I will be that member of congress, focused exclusively on getting the job done, not on self-promotion or political stunts.”

Last week, Landing received the endorsement of former U.S. senator Jim DeMint – who referred to her as “the conservative candidate who can beat Joe Cunningham.”

To beat Cunningham, though, she must first defeat Mace – who has built a sizable early lead in fundraising and grassroots support within the first district.

Mace has also captured the eye of national Republicans – who view her as the sort of congresswoman who can help them respond effectively to the narrative being advanced by socialist Democrats like U.S. congresswoman Alexandria Ocasio-Cortez.

As we noted last week, “Landing and Mace have yet to take off the gloves against one another” – although Mace has slammed Landing for “trying to buy the election with her own money.”

Landing has largely self-funded her candidacy, while Mace has built her massive campaign war chest the old-fashioned way – by raising it.

In addition to Mace and Landing, two other candidates – “Bikers for Trump” founder Chris Cox of Mount Pleasant, S.C. and entrepreneur Brad Mole of Bluffton, S.C. – are also campaigning for this seat. So far, neither Cox nor Mole have managed to generate much in the way of financial, grassroots or institutional support, however.

Cunningham captured this seat in the 2018 election thanks in no small part to former congressman Mark Sanford – who held it from 1995 to 2001 and again from 2013 to 2019. Sanford’s refusal to endorse GOP nominee Katie Arrington divided the Republican base – while Cunningham adeptly positioned himself as a moderate centrist in an effort to win over independents.

Cunningham is reprising his “Lowcountry over Party” mantra ahead of the 2020 campaign – although he branded himself as a partisan in December when he joined Ocasio-Cortez and other Democrats in their failed impeachment bid against Trump.

Still, Cunningham has some crossover support he can tout – not to mention a limitless stream of national liberal interests he can tap as Democrats make defending this seat one of their top national priorities.

More fundamentally, Cunningham is benefiting from shifting demographics … which will continue to complicate GOP efforts to reclaim a district they held for nearly forty years prior to the 2018 election.