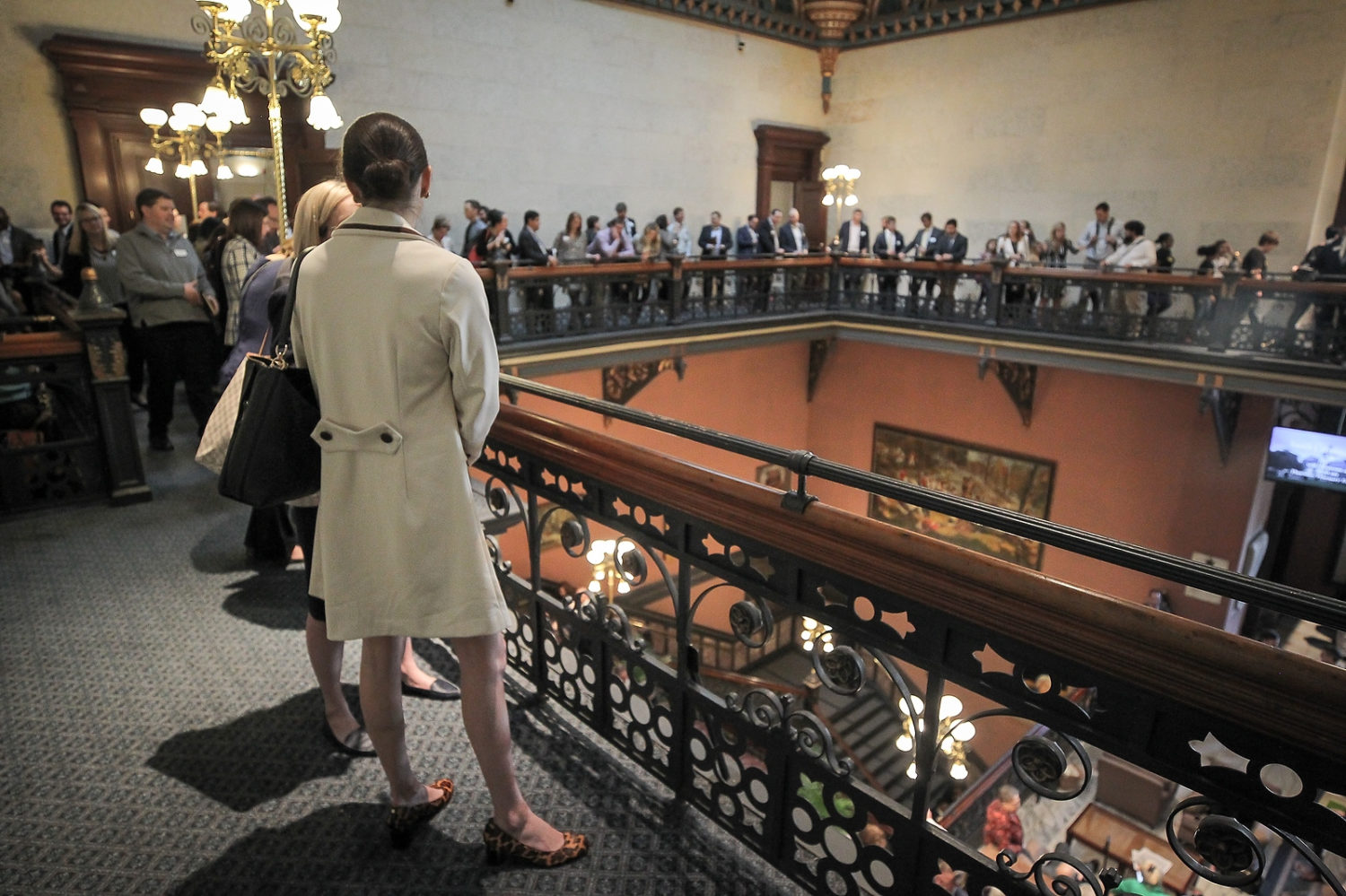 Attorney Gil Gatch of Summerville, South Carolina is the first Republican to announce his candidacy for S.C. House District 94 (.pdf) – a seat which is coming open this year thanks to freshman state representative Con Chellis’ decision not to seek a second term in office in 2020.

Chellis’ announcement – which we reported on two days ago – surprised State House observers. The 41-year-old insurance agent won the 2018 GOP primary for this seat when the incumbent Republican at the time, Katie Arrington, didn’t seek a second term because she was campaigning for a seat in the U.S. congress.

Prior to Arrington, the seat was held for eight years by Jenny Horne – who gained fame (infamy?) during the 2015 debate over the removal of the Confederate flag from the grounds of the S.C. State House.

Chellis said he was stepping down after one term because the schedule of work, family life and representing his district in Columbia, S.C. was “just not sustainable.”

Gatch is a former pastor who recently gave up a position in the S.C. first circuit solicitor’s office. According to a release announcing his candidacy, he is running to make “the State House and state government a more transparent and accountable institution.”

“Whether as a pastor or now in law, I have been fueled by a desire for service,” Gatch said. “I see this position as a way to extend that service deeper into the community. That deeply held commitment to service has been a core value my entire life that was instilled into me by my parents.”

Gatch is a 2019 graduate of Georgetown law school. Prior to his career in the law he spent seven years as a pastor, earning an undergraduate degree from the Southern Evangelical Seminary.

“I know that I don’t have all the answers,” Gatch said. “But, my experiences in life have taught me to listen and to be responsive, which I believe are two of the most important traits one can have in representing the people. I want to take your message to Columbia and create smart solutions to the issues facing our community, particularly involving the issues I have already heard the most about: traffic, equitable education funding, and the need for a more transparent state government.”

Gatch and his wife Heather Gatch (above) live in downtown Summerville.

All 170 seats in the S.C. General Assembly (124 House seats and 46 Senate seats) are up for election this year – although as we have often pointed out very few of these races wind up being competitive.

District 94 is staunchly Republican, the only question is how many GOP candidates wind up filing for the seat.

We will know soon …

As with all S.C. State House races, we look forward to turning over our open microphone to Gatch and any other candidates who decide to seek this seat …