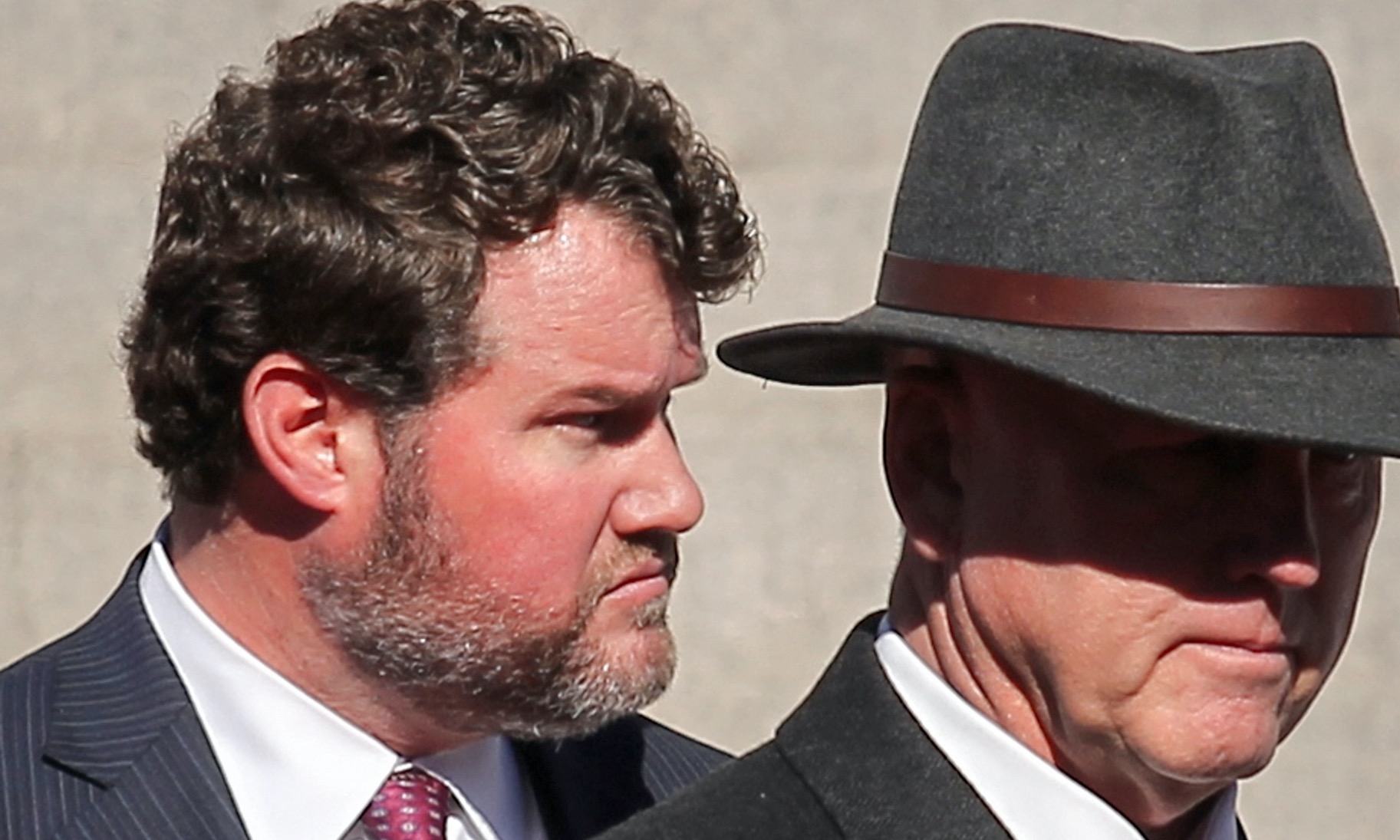 South Carolina state senator Scott Talley has drawn a challenger in his bid to win a second term representing S.C. Senate District 12 (.pdf). The 43-year-old native of Spartanburg, S.C. will be challenged by Upstate businessman Mark Lynch of Duncan, S.C.

Talley ousted social conservative firebrand Lee Bright during the 2016 Republican primary for this seat – besting Bright by a handful of votes in a Republican runoff election that June.

This low-turnout election was marred by allegations of poor personal financial management on the part of both candidates. Given his status as owner of Jeff Lynch Appliances – a business started by his father in 1951 – it is unlikely Lynch will face similar criticism during the 2020 campaign.

It is also very likely Lynch will be able to plow significant resources into his bid … making him a credible challenger.

According to his online biography, Lynch grew “one small store with a couple of employees into a multi-million dollar business, employing over a hundred people, and competing with major national chain ‘big-box’ stores.”

He is also a staunch social conservative and self-described “strong supporter” of U.S. president Donald Trump.

According to Lynch, he has “the courage to stand for what is right without compromise” and to “defend conservative values and fight the political establishment in Columbia.”

Talley has disappointed us often since taking office, including his vote in support of gas tax hike during his first legislative session. Of course he has also introduced spending transparency legislation that we support – legislation that is especially critical in light of recent budgetary abuses.

So we view his tenure as a mixed bag …

Every single seat in the 170-member S.C. General Assembly is up for election in 2020. That includes all 46 S.C. Senate districts and all 124 seats in the S.C. House of Representatives.

We will continue to keep an eye on this particular primary race as filing approaches … assessing developments as best we can and (as always) offering our microphone to Talley, Lynch and any other candidates who may file for the seat.