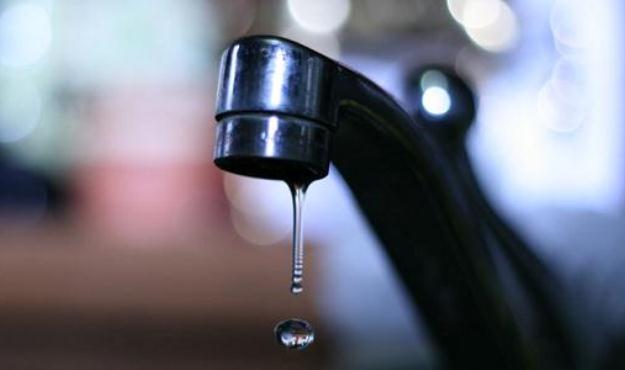 An environmental watchdog group recently released a report that ranks Charleston, South Carolina in the top ten places in the U.S. with the highest amount of “forever chemicals” called PFAS in its drinking water.

Scientists at the Environmental Working Group (EWG) tested water samples in 44 places across the United States for PFAS — chemicals linked to cancer and diseases that can’t break down once released — and found that Charleston water had the ninth highest levels detected.

In numerical terms, scientists at the EWG found that Charleston had 33.3 PFAS chemicals (in parts per trillion), while the Environmental Protection Agency (EPA) limit for PFAS is 70 ppt, but the EWG considers any amount over 1 ppt to be an unsafe level.

Water samples were collected between May and December 2019 for the study.

Only three samples — from Seattle, Washington, Tuscaloosa, Alabama and Meridan, Mississippi —  tested below what the EWG considers to be hazardous to humans.

“Exposure to PFAS increases the risk of cancer, harms the development of the fetus and reduces the effectiveness of vaccines,” the EWG report said.

Samples from Brunswick County, North Carolina and Quad Cities, Iowa had levels the worst levels in the county that exceeded the EPA’s limit — at 185.9 and 109.8. ppt

“The results confirm that the number of Americans exposed to PFAS from contaminated tap water has been dramatically underestimated by previous studies, both from the Environmental Protection Agency and EWG’s own research,” the release said.

A 2018 study by the EWG found that South Carolina had at least 19 water utilities with contaminating levels of PFAS that were detected but not reported to the EPA.

Department of Health and Environmental Control (DHEC) officials said Wednesday they are working to finalize its statewide strategy for addressing PFAS substances this week. DHEC officials didn’t answer our specific questions about the study at the time of publication.