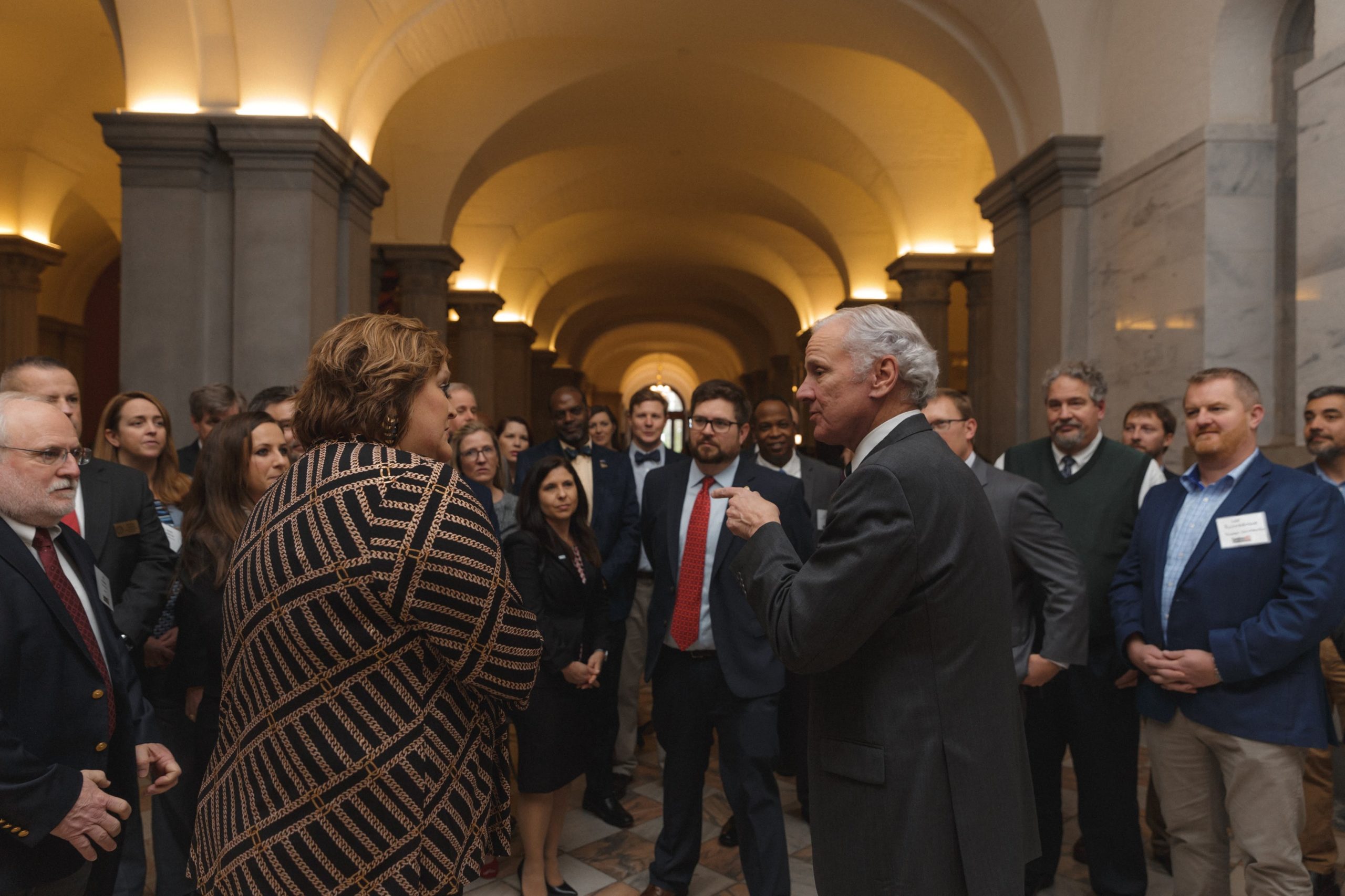 South Carolina governor Henry McMaster failed to address the hot-button refugee resettlement issue in his 2020 State of the State address this week, fueling frustration among conservatives who have grown tired of having so-called “Republican” governors bow to the liberal immigration movement.

U.S. president Donald Trump – whose intervention in the 2018 South Carolina gubernatorial election is the reason McMaster still has a job – issued an executive order on September 26, 2019 expanding the ability of state and municipal governments to veto controversial resettlements.

McMaster has been “reviewing” Trump’s order ever since, according to a story published in December by reporter Ricky Ciapha Dennis Jr. of The (Charleston, S.C.) Post and Courier.

What’s the holding him up? Good question …

Certainly there is no shortage of spin coming out of the first floor of the S.C. State House, though.

“Governor McMaster knows very well that President Trump understands these decisions are best made at the state and local level, rather than being mandated from Washington,” a gubernatorial spokesperson told Dennis.

Really? So does that mean McMaster supports efforts by liberal mayors Steve Benjamin of Columbia, S.C. and John Tecklenburg of Charleston, S.C. to defy Trump’s order?

If this equivocation sounds all too familiar, it should.

South Carolina GOP politicians – including former governor Nikki Haley – have been staunch supporters of refugee resettlements. Hell, Haley’s administration even pushed to have refugees from Muslim nations like Somalia settled in the Palmetto State over the objections of local lawmakers – including then-state senator Kevin Bryant.

Conversely, this news outlet has consistently argued against refugee resettlements – not just from a political or national security perspective, but because we believe they impose immediate and long-term financial obligations on state and local taxpayers.

Seriously … if the Palmetto State cannot manage core government functions on behalf of its own dirt poor, opportunity-starved residents, are we really going to compound the problem by asking them to assume responsibility for hundreds of unvetted immigrants from countries that may be hostile to America?

In what world does that make sense?

Of interest? Dennis’ report in The Post and Courier last month focused on so-called “evangelical” efforts to persuade McMaster into continue to accept refugees.

World Relief, a nonprofit organization that works with churches to help refugees, and the Evangelical Immigration Table, a group of faith leaders who advocate for immigration, also sent letters to 14 state governors containing signatures from a total of 2,669 evangelical leaders, who urged the state leaders to provide consent to resettling refugees.

This should sound familiar, too.

As we exclusively reported nearly five years ago, the “Evangelical Immigration Table” is one of many left-wing organizations which has received funding from organizations affiliated with billionaire liberal financier George Soros.

“These groups are pumping millions of dollars into promoting these organizations so they can get tens of millions in government subsidies,” we noted at the time.

The whole thing is a scam, in other words …

This news outlet certainly agrees with the Biblical notion of welcoming strangers in our midst – and if certain evangelicals who wish to assume complete and total financial responsibility for immigrants once they have been thoroughly vetted, we have no problem with that.

Once again, though, such charity cannot and should not be made compulsory. Otherwise it is no longer charity, but something more akin to communism.

This news outlet would encourage McMaster to hurry up and finish “reviewing” Trump’s executive order and start availing himself of it as part of a broader effort to safeguard South Carolina citizens and taxpayers from the dangers of refugee resettlement schemes.