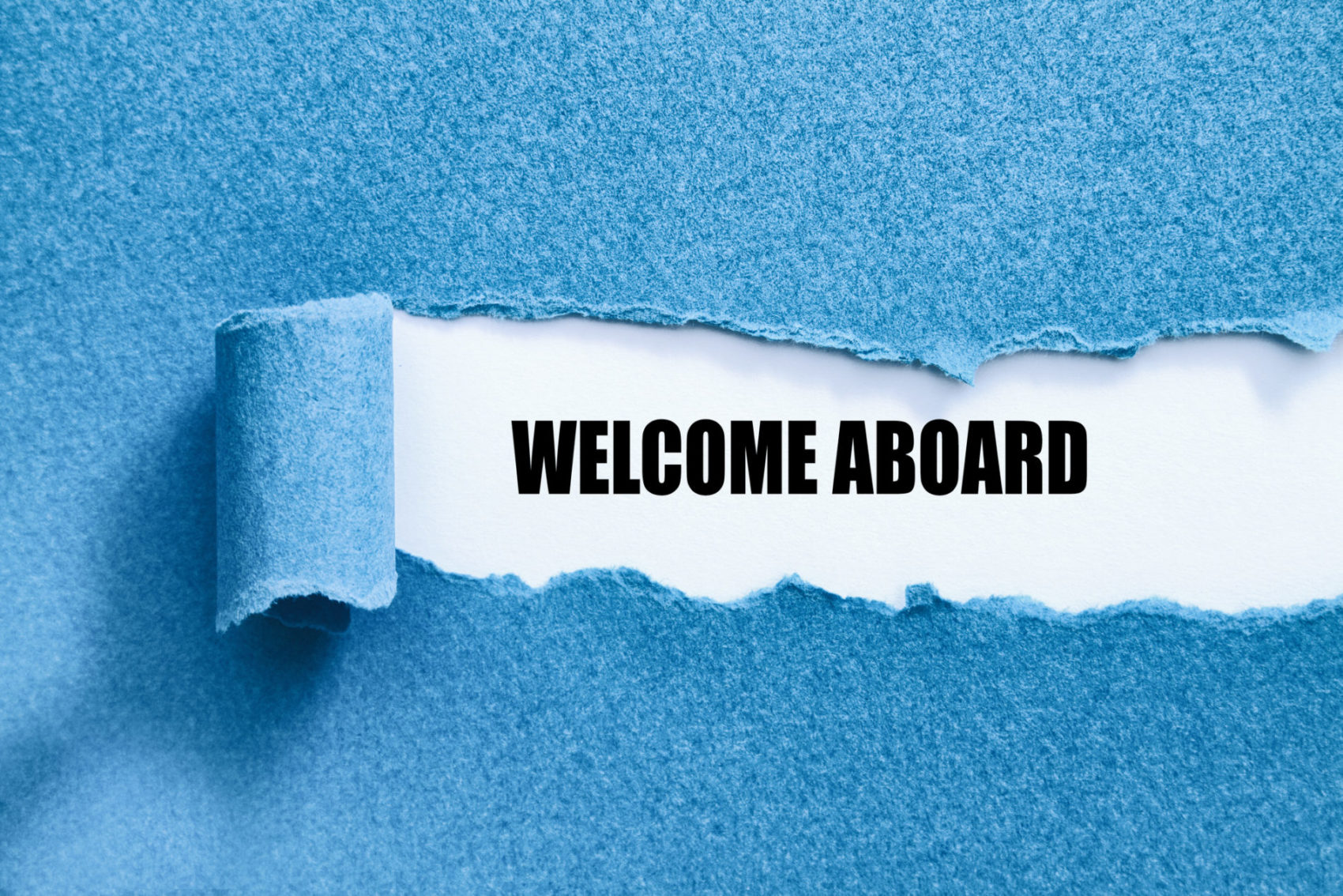 by WILL FOLKS || A little-known secret is that this news outlet started accidentally. That’s right … over a dozen years ago, I was trying to post a comment on some long-since-forgotten South Carolina political blog and somehow ended up clicking the wrong button. Instead of posting the comment I intended to post, I landed on a page telling me I could “create (my) own blog in three simple steps.”

At first I was angry my comment had been erased, but as my brow gradually began to un-furrow the “three simple steps” thing caught my attention.

Those who know me well can attest to my technological illiteracy, but I figured … three simple steps?

Over the intervening years, FITSNews has evolved from a part-time hobby blog read by a handful of insiders into a legitimate news outlet backed by an expanding, statewide audience. This experiment in new media has become my full-time passion, and while I don’t always get it right – I like to think what I do advances the marketplace of ideas here in the Palmetto State.

At least I hope it does … because over the last few years I have made a conscientious effort to keep the ideal of advancing the marketplace at the forefront of everything I do (including this news outlet’s open microphone policy).

Accordingly, when the generosity of our growing list of subscribers put a little extra coin in my pocket, I decided to invest that money back into the business.

My reasoning for making this investment is simple … if you are not growing you are dying. In the news business (and any business) there is no standing still. If you are not moving forward, you are slipping backward. I believe the alternative voice FITSNews provides here in South Carolina is an important one, which means expanding the reach and capability of that voice is vital.

With those objectives in mind, I am pleased to introduce our readers to Mandy Matney – who takes over this week as news director of FITSNews. Mandy has over a decade of experience working for local newspapers in Illinois, Kansas, Missouri and (most recently) South Carolina.

She has dedicated her career to journalism, starting with her first job running a small daily paper in Missouri when she was 22 years old. Most recently, Mandy worked for The (Hilton Head, S.C.) Island Packet.

Midwestern by birth, Mandy (above) came to the Palmetto State in 2016 and fell in love with the place.

“South Carolina is my home and I want to spend my career here making it a better place – exposing corruption, fighting for transparency and always telling the truth,” she says.

I got to know Mandy last year as a competitor … with both of our outlets chasing tips related to a fatal boat crash that took place in Beaufort county, S.C. More often than not, she beat me to the scoop.

Not only that, her reports on the boat crash (and other stories of hers I began to follow) were always thoughtful, balanced, detailed, well-organized, well-documented and yes … very well-written.

What impressed me about Mandy beyond her journalistic skill set, though, was her courage in aggressively pursuing the truth in the boat crash case – which involves an incredibly prominent, hugely influential family in the Palmetto Lowcountry.

And that is ultimately why I hired her …

Now, the real question: Why did she agree to be hired?

After all, this news outlet has had its fair share of controversy over the years … and its status as a “hybrid” (i.e. simultaneously breaking news and offering editorial perspective on the news it breaks) is obviously a departure from traditional journalism. Also let’s be perfectly honest, I have made a lot of enemies over the years.

None of that bothers Mandy, though. And having seen the pitfalls of corporate-owned media over the years, she says she is “excited to invest my time and talents in a small news company where my values and morals are more closely aligned with the ownership.”

“I believe in the future of the news business and trust the FITSNews model can revolutionize local journalism,” Mandy says.

Which is exactly what I am trying to do …

So please join me in welcoming Mandy Matney to FITSNews … and be on the lookout for another exciting announcement later this year as our news outlet continues to expand its operations.