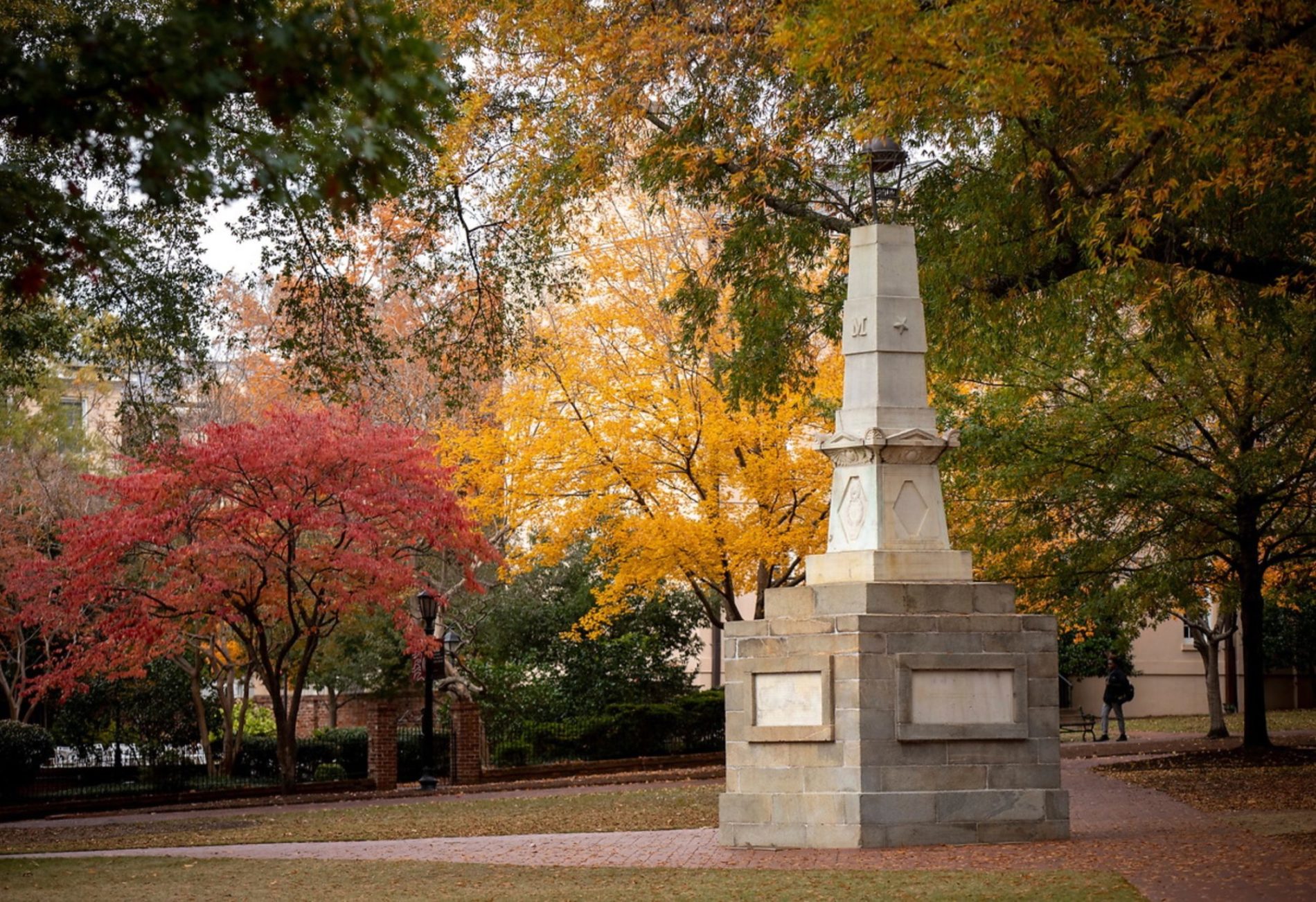 by THE SCHOLASTICI || After Robert Caslen assumed the presidency of the University of South Carolina, the Trustees who colluded in the corrupt process that led to his installation likely assured themselves that the crisis they had precipitated would blow over with time. Faculty and students would get swept up in the demands of the academic year and slowly forget all about this unfortunate episode. Sure, a lot of people were upset that the Trustees had went ahead and sacrificed the University on the altar of partisan politics, but heck, they’d have to let it go at some point, right?

Nope. This is not going to blow over.

It’s not going to “blow over” because the Trustees of this university have done irreparable harm to the institution’s national reputation with this shameful and humiliating debacle. Records obtained through the Freedom of Information Act (FOIA) revealed that Trustees like Thad Westbrook, Hugh Mobley, and Dan Adams are more interested in doing political favors for governor Henry McMaster and his henchmen than doing what’s right for the University.  Still, they have yet to face any consequences for their actions. As long as such unscrupulous people are allowed to continue to run USC, a true resolution of this fiasco is impossible.

It’s not going to “blow over” because USC continues to face intense public scrutiny from all directions. The gross politicization of the presidential search has caught the eye of the Southern Association of Colleges and Schools (SACS), which will decide soon whether to place the University on probation – a serious rebuke that will do long-term damage to the University of South Carolina. At the same time, the General Assembly is now investigating the Board, and has already revealed serious concerns about the composition, qualifications and ethics of the current Trustees. And of course, the University continues to make the news on a near-daily basis, and the coverage is, well, rarely flattering.

It’s not going to “blow over” because of the ongoing fallout from the Board’s installation of a leader who wasn’t ready for prime time. Caslen was doubtless a distinguished leader in the U.S Army, but the months since he took office have made clear that he simply doesn’t have the experience to lead a major research university. The job requires a lot more than CrossFit, coins of excellence, and ice cream socials. While those who colluded to install Caslen attempted to dismiss concerns about his lack of qualifications as disrespect for the military, it is now clear that this was nothing more than a smokescreen.

Suffice it to say that Caslen’s very public struggles with the media and elected officials are just the tip of the iceberg … we are on a path not to preeminence, but rather, ever-increasing levels of ineptitude and dysfunction.

This is not going to “blow over” until integrity is restored to the leadership of USC. This might begin with a simple acknowledgement that we need leaders – on the Board of Trustees and in the Office of the President – who actually know something about the complex realities of leading a $1.5 billion institution of higher education.  Our Trustees are playing with fire, and if we allow the University to continue to suffer due to the their partisan games, the economic repercussions for South Carolina will be substantial. We cannot permit the political and culture wars consuming our nation to divide and destroy USC.

A return to common sense is needed – one that begins with a new, legitimately elected President and Trustees who know what they’re doing and will lead with integrity. Other flagship schools like LSU, Georgia, and Alabama all manage to do it.

Is it really too much to ask?