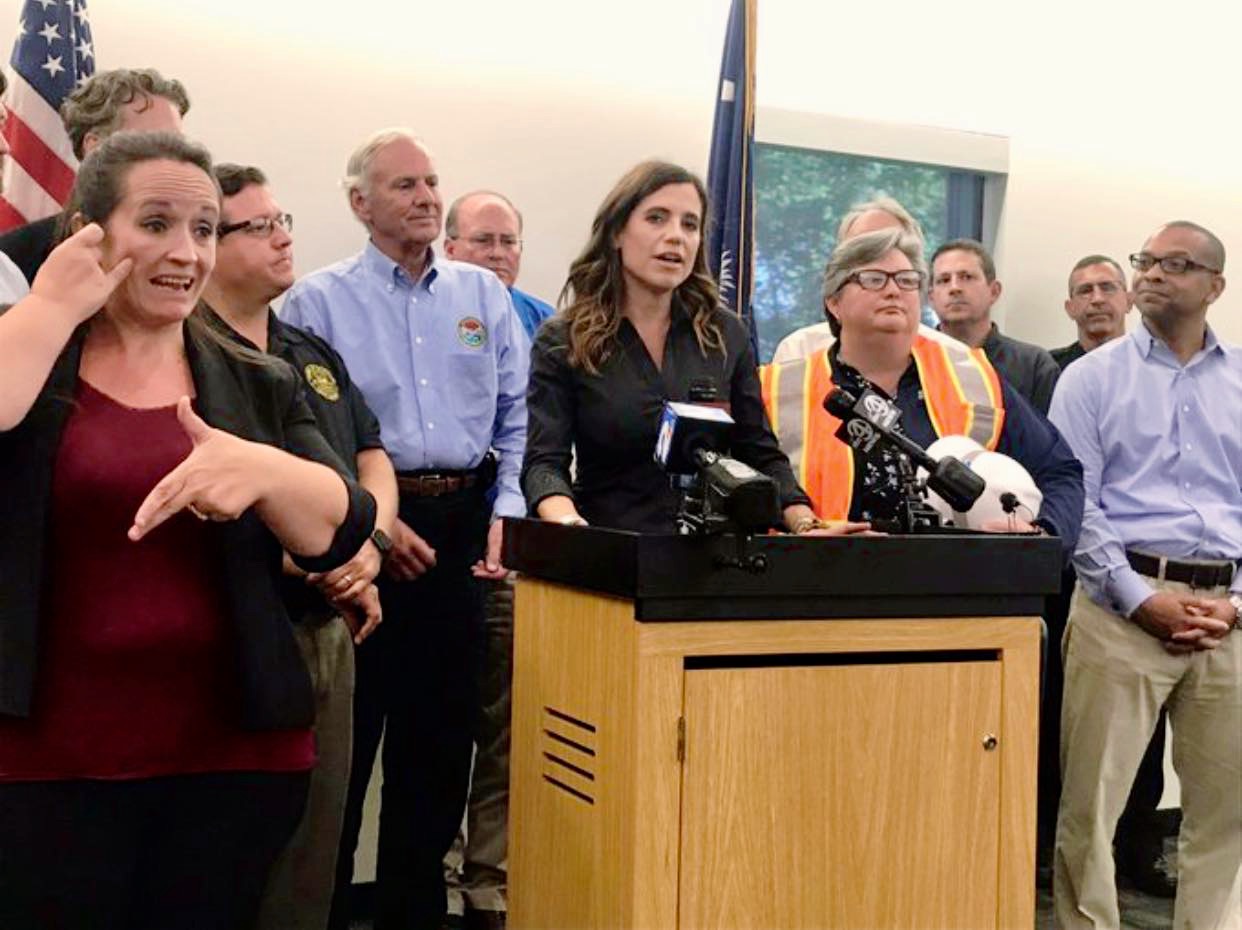 Former South Carolina governor Nikki Haley isn’t the only Palmetto politician drawing the attention of national Democratic opposition researchers. According to multiple sources familiar with the situation, a major political excavation campaign is underway in the hopes of uncovering usable dirt on state representative Nancy Mace, who is emerging as the clear frontrunner in the race for the Republican nomination in the Palmetto State’s first congressional district.

Sources at The Citadel – the government-run military academy where Mace made history as the first female graduate back in 1999 – have confirmed receiving Freedom of Information Act (FOIA) requests related to their famous alumnus.

Meanwhile, sources in Columbia, S.C. have confirmed “a flurry of FOIA requests” submitted to numerous state agencies within the last week seeking any and all “correspondence with Nancy Mace.”

At least one of the FOIA requests was reportedly submitted by the Democratic Congressional Campaign Committee (DCCC), which is hoping to keep this seat in liberal hands following U.S. congressman Joe Cunningham’s improbable upset last fall.

“This kind of opposition research is typical,” one of our sources said. “But the fact that it’s coming so early, and is apparently so extensive, shows just how serious the DCCC is about holding Cunningham’s seat.”

Will that support evaporate now that Cunningham has voted to advance an impeachment inquiry against U.S. president Donald Trump?

We shall see … but the no-holds-barred effort doesn’t just highlight Democrats’ seriousness about holding onto this seat, it telegraphs the extent to which they are already treating Mace (above) as the presumptive nominee.

In the early stages of the GOP nominating fight, Mace is leading in fundraising and in the polls against her three Republican challengers – Beaufort county councilman Michael Covert, Mount Pleasant, S.C. town councilwoman Kathy Landing and “Bikers for Trump” founder Chris Cox of Mount Pleasant.

But while Democrats are just now gearing up to go after Mace, at least one of her GOP primary opponents is already taking shots.

Covert has been bashing Mace as a faux conservative, criticizing her for accepting the endorsement of Elevate PAC – a group formed by centrist U.S. congresswoman Elise Stefanick of New York.

Even more aggressive criticism is coming, a source close to Covert’s campaign told us …

Mace, 41, was elected to the S.C. House of Representatives in a special election in January 2018. She won a full term to her seat last November – bucking a rising Democratic tide in the South Carolina Lowcountry. This is her second bid for the U.S. congress – following an unsuccessful run for the U.S. Senate against Lindsey Graham in 2014.

Lindsey Graham’s 2014 Challengers: Who Will Emerge?