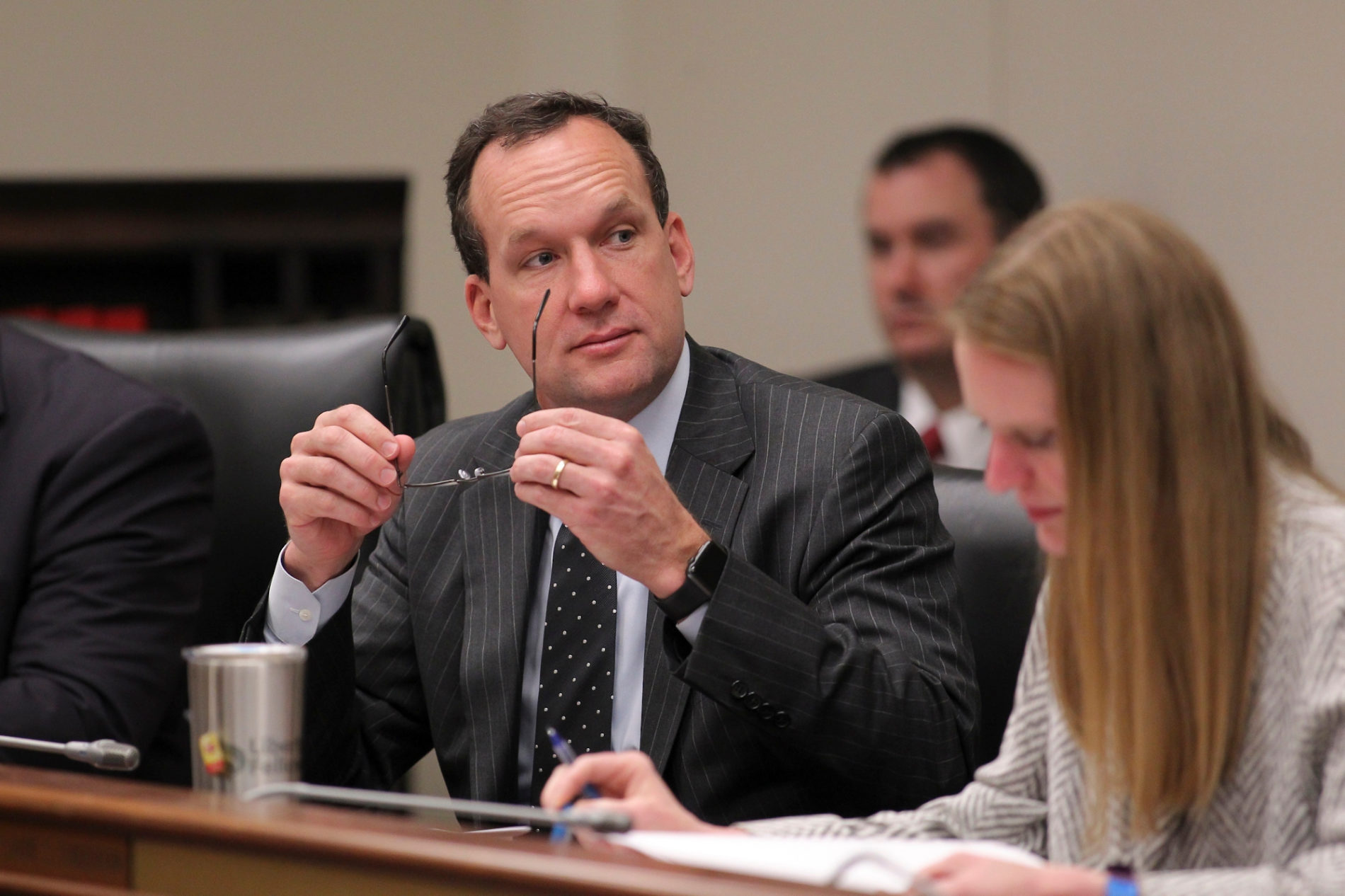 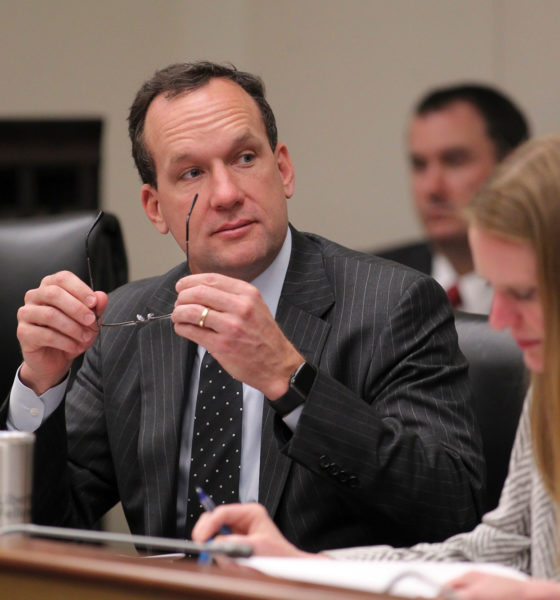 Recording: Bruce Bannister Tried To Broker $100,000 Offer For Will Lewis To Resign

It has been awhile since we last caught up with suspended Greenville county, South Carolina sheriff Will Lewis. The disgraced lawman is currently awaiting the disposition of a host of charges filed against him – with his trial set to commence in ten days time (on October 21, 2019).

This week, Lewis threw a huge monkey wrench into these forthcoming proceedings when he leaked … errr, confirmed … to The Greenville News a 2017 recording that he made. The recording featured state representative Bruce Bannister trying to convince the scandal-scarred sheriff to resign and accept a $100,000 severance package from county taxpayers.

Sheesh. What is it with public officials getting rewarded for bad behavior in this state?

Bannister tried to convince Lewis to step down several months before he was eventually indicted and suspended from office in connection with an investigation led by the S.C. State Law Enforcement Division (SLED).

According to a trio of reporters from The Greenville News – the outlet which obtained and published the recording – Bannister told Lewis he had spoke with county attorney Mark Tollison about the possibility of a $100,000 payout.

“The number’s been thrown around – one hundred grand – as sort of a severance, a signing bonus, something that would help you transfer to some other deal,” Bannister told Lewis on the recording, referencing a forthcoming offer of employment that would help him transition out of the sheriff’s office.

Bannister also told Lewis that resigning his office would prompt SLED to back off of its criminal investigation.

“I think SLED, if you indicated you were leaving the sheriff’s office, they would have no interest in you and close the investigation fairly quickly,” Bannister told Lewis. “There’s a lot of political people trying to f*ck you.”

When Lewis indicated he believed that he would exonerated if SLED would just stick to “the facts,” Bannister countered that the law enforcement agency “can’t be trusted,” per The Greenville News.

Bannister and Lewis go way back. Prior to his election as sheriff, Lewis worked as an investigator for Bannister’s law firm. Coincidentally, so did the woman who would initiate his dramatic unspooling less than a year after he took office.

Lewis’ sex/ corruption scandal – most of which unfolded exclusively on our pages – began in August of 2017 when this news outlet first reported on seismic allegations made against him by 25-year-old Savannah Nabors, who worked with Lewis at Bannister’s law firm.

“He’s a church-going man, strong in his faith,” Nabors wrote in a since-deleted blog post.  “You think he could never be capable of something so manipulative, so hypocritical.  The man that you think is legal, ethical, and moral is anything but those things.”

According to Nabors, Lewis drugged and raped her during a taxpayer-funded business trip to Charlotte, North Carolina in March of 2017.

“This man, who is twice my age, (who) I looked to for protection … used his power, his authority in his position, and the trust that he had built to coerce me into allowing him into my hotel room on a business trip out of town,” Nabors continued. “He forced himself on me. He took advantage of me. He brainwashed me from the moment I met him. It was all a set up. It was all for this moment where he took every last piece of me.  And I had nowhere to run.”

Nabors’ allegations were expanded upon in a bombshell lawsuit filed against Lewis (and Greenville County government) in October of 2017.  In that lawsuit, she graphically detailed the rape allegation.

This news outlet was the first to call on Lewis to resign in connection with the scandal. We issued that opinion shortly after Nabors released audio recordings of Lewis attempting to further an affair with her on the taxpayer dime – and cover it up.

Lewis’ case is being prosecuted by S.C. sixteenth circuit solicitor Kevin Brackett. As we have often noted, a host of candidates are awaiting the disposition of the criminal charges filed against Lewis so they can run for his seat – which has been filled on an interim basis by former Greenville sheriff Johnny Mack Brown.

UPDATE: Bannister was just the bag man … where did the money come from?