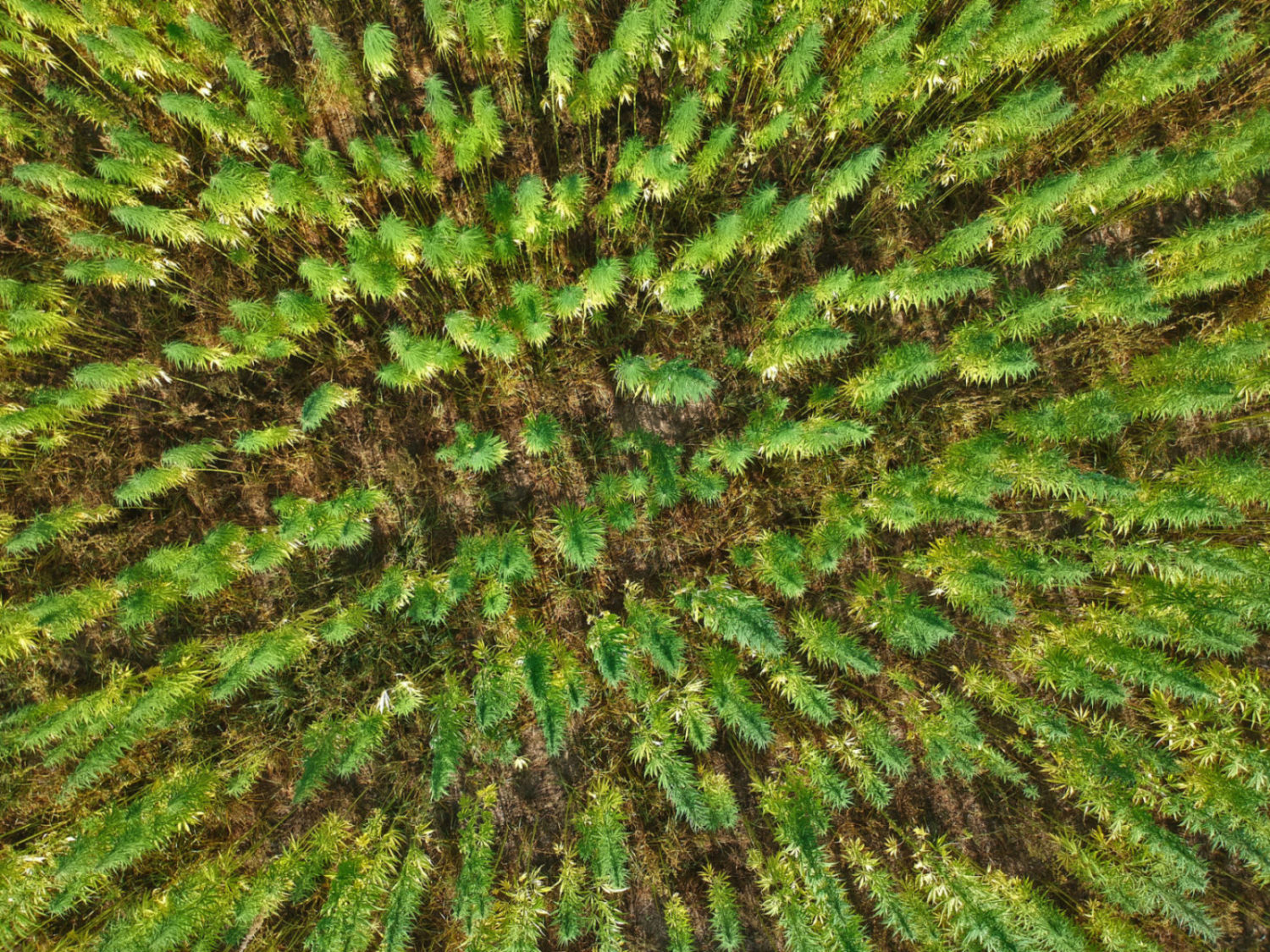 John Trenton Pendarvis, 38, of Harleyville, South Carolina was arrested for illegally growing hemp.  The location of the hemp was on a section of land not disclosed to the South Carolina Department of Agriculture (SCDA).  The claim was made by Derek M. Underwood, Assistant Commissioner, Consumer Protection Division, SCDA, on August 5, 2019.

“Mr. Pendarvis, during an SCDA visit, acknowledged to an SCDA employee that the land at issue was not on record with SCDA, yet the employee observed the land to be planted with mature hemp plants.”

Mr. Pendarvis confessed to planting hemp of the land in question, apparently believing it to be part of his previously declared (to SCDA) farm. He denies any planting of hemp on said land in willful violation of the Hemp Farming Act and instead claims it was due to either an oversight or negligence on his part.

Mr. Underwood on August 5, 2019, submitted a memorandum to Lt. Jason D. Wells, Narcotics, South Carolina Law Enforcement Division (SLED), asking for him to arrest Mr. Pendarvis, claiming that the violation was not negligent nor an oversight on the part of Mr. Pendarvis, but willful.  The date of the visitation and subsequent violation occurred on July 30, 2019.

Which field did they take the samples from?  If SCDA wanted to make a legitimate case regarding the location of the hemp, they would not have needed to take samples of it.  An aerial photograph taken from a drone or a single-engine propeller plane would have sufficed.  That samples were taken suggest that Mr. Pendarvis was being made an example of, indicating a severe overreach of power on the part of SCDA officials.

Mr. Pendarvis, after receiving notification that he was in violation of the Act, attempted to correct the violation by filing an amendment with the Department of Agriculture to include the other field.  His application was denied.  This apparently happened before his arrest on September 19, 2019. Eva Moore, a spokeswoman for SCDA, said, “We did what we were required to do and informed the authorities”, indicating the department notified SLED of the violation.  A partial quote from the Department of Agriculture said that it was SLED’s decision to arrest Mr. Pendarvis, indicating that SLED acted alone in the matter:

The decision to take action – and what action to take – lies with law enforcement.

This statement contradicts the memo sent from Mr. Underwood to Lt. Wells, in which he specifically asked for Mr. Pendarvis to be arrested, there appearing as “enact enforcement.”

This gives the appearance that Mr. Underwood had a predisposition to prosecute someone for a violation of the Act, possibly to make a name for himself.

I hope that you will find this article worthy of publication.  I believe the information contained in it will help Mr. Pendarvis in his fight to clear his good name, the name of a man who made a mistake.

Marshall, Thank you for sharing your thoughts on this situation. Obviously the Pendarvis arrest – the first of its kind in South Carolina – has sparked considerable interest across the state. This news outlet will continue following his story – welcoming perspectives from those with an interest in the case.