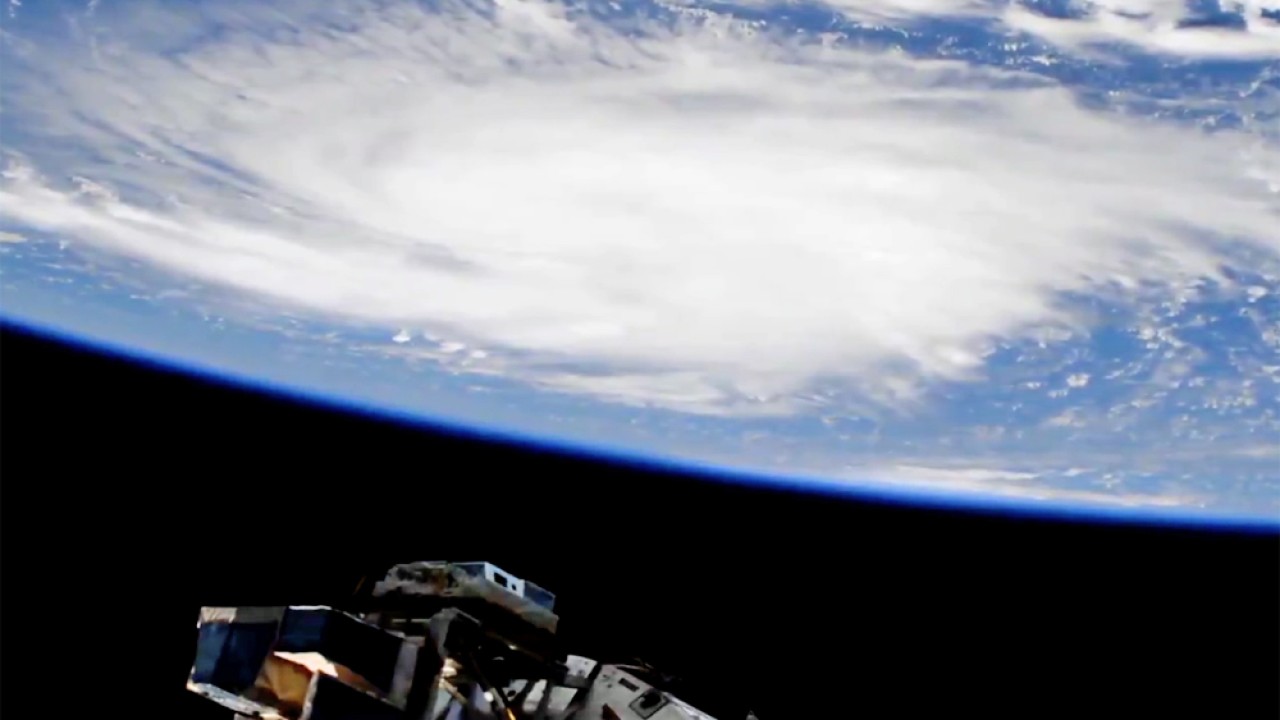 Hurricane Dorian flexed its muscles over the Labor Day weekend, gaining in size and strength as it became better organized and began its approach toward the continental United States.

Now the big question is whether the most powerful storm of the 2019 season (so far) decides to make its projected turn to the north before or after making a potentially catastrophic landfall.

The answer to this question could impact millions of coastal residents … and mean the difference in billions of dollars worth of damage.

According to the latest advisory from the National Hurricane Center (NHC) in Miami, Florida, Dorian is currently located 225 miles east of West Palm Beach, Florida – moving west at eight miles per hour. The storm is packing maximum sustained winds of 160 miles per hour and has a minimum central pressure of 927 millibars.

Dorian is now a category five storm on the Saffir-Simpson scale – the first storm to attain that strength since Hurricane Michael last October.

“Some fluctuations in intensity are likely, but Dorian is expected to remain a powerful hurricane during the next few days,” forecasters warned.

So … where is this monster storm going?

“A slower westward motion should occur for the next day or two, followed by a gradual turn toward the northwest,” forecaster predicted. “On this track, the core of extremely dangerous Hurricane Dorian should be moving over Great Abaco soon, and continue (moving) near or over Grand Bahama Island later tonight and Monday. The hurricane should move closer to the Florida east coast late Monday through Tuesday night.”

From there, the guessing game begins.

And here is its latest projected path …

The bad news for South Carolina? Dorian’s forecast track – which changed dramatically on Saturday – still poses a potentially grave threat to the Palmetto State. That threat includes the possibility of a potentially catastrophic direct hit on South Carolina’s shores.

The good news? The storm is not expected to be nearly as strong by the time it arrives off the coast of South Carolina later this week … although again, expectations can change on a dime.

Governors in Florida, Georgia, South Carolina and North Carolina have already declared states of emergency in anticipation of Dorian’s arrival.

“All state emergency response team agencies are activated to prepare for any potential effects from Hurricane Dorian,” a tweet from the agency noted.

Sources familiar with these emergency response efforts tell us it is “still a very fluid situation.”

Tropical storm force winds are expected to arrive in South Carolina on Wednesday, with Dorian forecast to arrive late Wednesday evening or early Thursday morning as a category two storm. Tentative modeling has the eye of the storm passing fifty miles east of Charleston, S.C. but “landfall (is) still possible,” our sources say.

A storm surge of anywhere from 4-6 feet is projected, with rainfall totaling 6-8 inches on the coast. Moderate to major flooding is expected all along the coast.

As far as evacuations, sources tell us emergency responders are preparing to initiate coastal evacuations at 12:00 p.m. EDT on Monday, September 2. The first round of evacuations would impact residents in the southern and central coastal counties.

On Tuesday, these evacuations would be extended to residents in northern coastal areas.

“(We are) getting ready for whatever may happen with this storm. Asking people at home to do the same,” SCEMD spokesman Derrec Becker told us.

“Everything is being discussed at this point,” he said. “It is all dependent on what this storm does over the next few hours.”

What The Cluck? South Carolina Football Chokes Against North Carolina