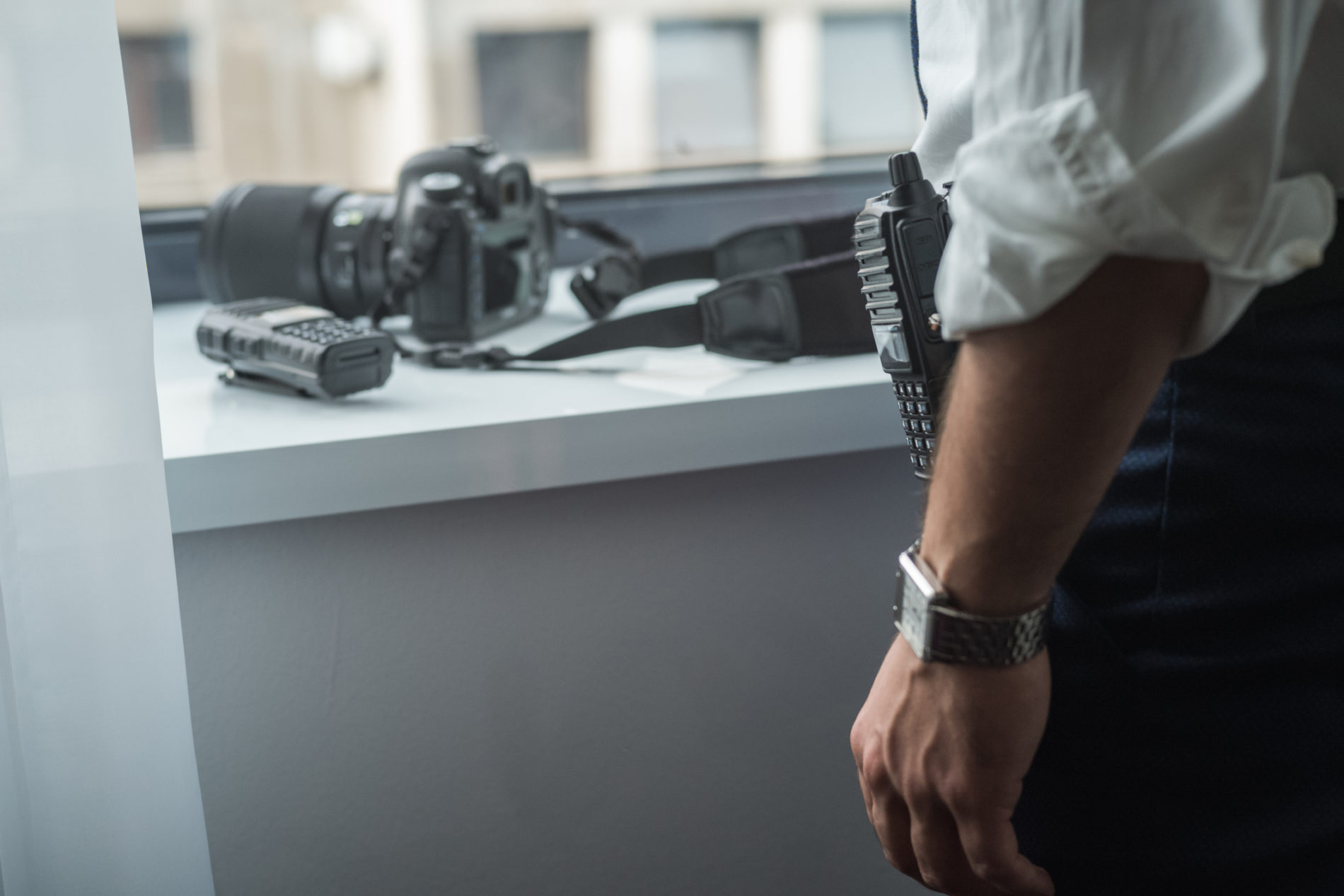 A South Carolina police officer has been charged as a “Peeping Tom” after being arrested this week by officers of the S.C. State Law Enforcement Division (SLED).

Mark Anthony Bolden, 54, was charged with eavesdropping in connection with “nude images found on a laptop computer,” according to a SLED release. Prior to his arrest, Bolden was an officer with the Central, S.C. police department.

According to a probable cause affidavit accompanying SLED’s warrant, Bolden “videoed (his victim) … in a nude state, while she was changing clothes.” The alleged victim was “unaware of the videos, which were stored on the defendant’s laptop computer.”

According to investigators, the videos were made between March 18-25, 2019 in Pickens County, S.C.

As with anyone accused of committing a crime, Bolden is considered innocent until proven guilty by our criminal justice system – or until such time as he may choose to enter a plea in connection with the charge filed against him.

SLED’s investigation into these allegations was requested by the Central police department. Bolden was booked at the Pickens county detention center and his case will be prosecuted by the office of S.C. thirteenth circuit solicitor Walt Wilkins.