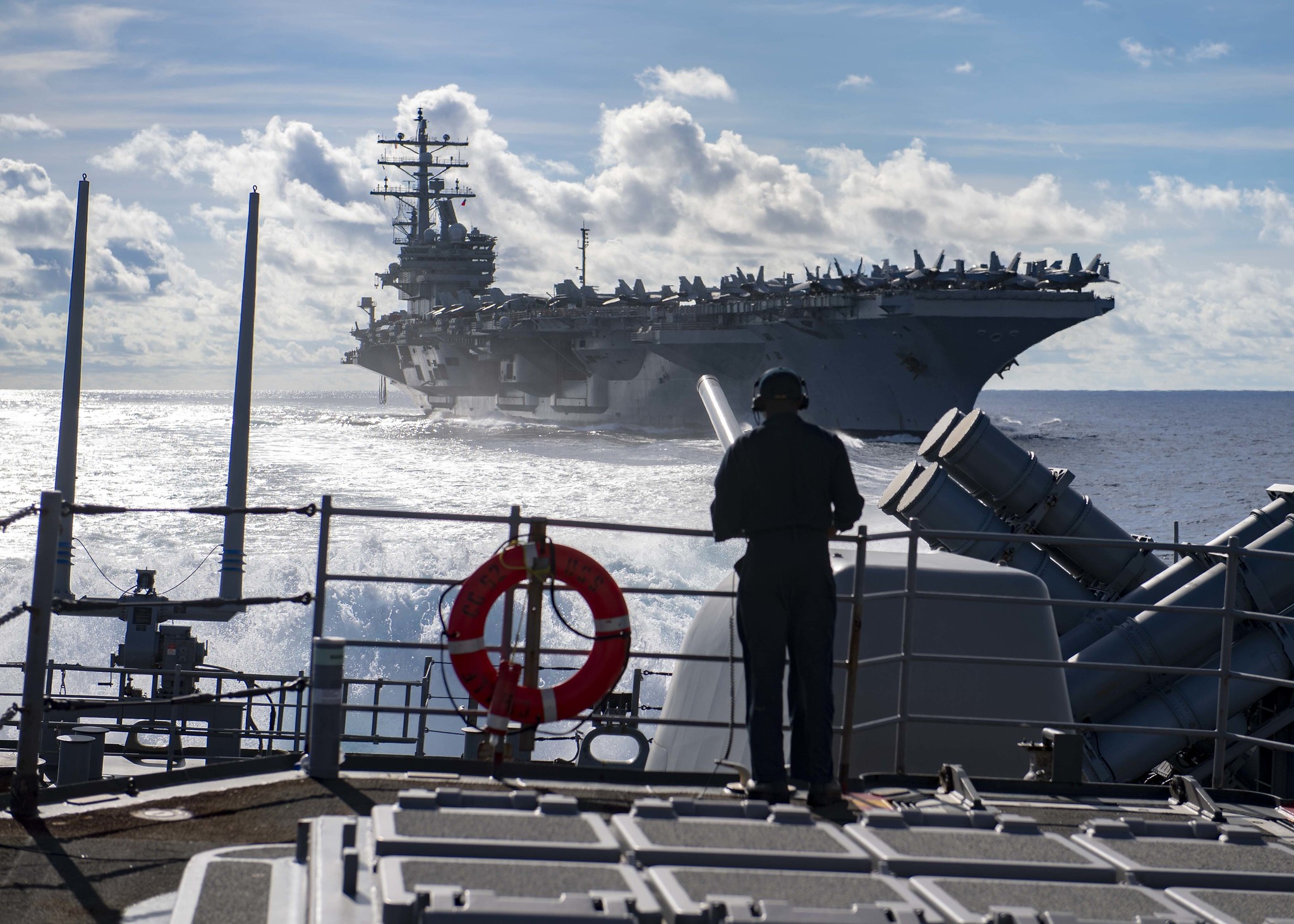 by RON PAUL || The UK got a taste of its own medicine this week as Iran seized a British tanker, the Stena Impero, just two weeks after UK Royal Marines seized a tanker near Gibraltar carrying two million barrels of Iranian oil. As could be predicted, the US and UK media are reporting Iran’s seizure of the Stena Impero as if it were something out of the blue, pushing the war propaganda that “we” have been attacked and must retaliate. Media criticism of the UK is limited to claims that it has not put enough military into the Persian Gulf, not that it should never have seized the Iranian ship in the first place.

The truth is, the UK seizure of the Iranian ship was calculated to force Iran to retaliate and thus provide the pretext the neocons need to get their war.

As usual, Trump’s National Security Advisor John Bolton is in the thick of this operation. Bolton tweeted that he was so surprised – but pleased – by the UK move against the Iranian tanker. However it is becoming clearer that Bolton was playing a role behind the scenes pushing London to lure Iran into making a move that might trigger the war he’s long been yearning for.

The ramping up of tanker wars comes just as the Pentagon has announced that it will send 500 US troops to Saudi Arabia – the first such US deployment since the US withdrew its troops in 2003. At that time, then-Deputy Secretary of Defense Paul Wolfowitz hailed the move out of Saudi Arabia as denying al-Qaeda one of its prime recruiting tools – US troops in their holy land. What will 500 troops do in Saudi Arabia? Some say they will help prepare the Prince Sultan military air base for a possible US air squadron deployment.

We must be clear on how we got to the very edge of war with Iran. President Trump pulled out of the Joint Comprehensive Plan of Action (JCPOA) promising he would exchange it for a much better deal for the US. He quickly re-applied all previous US sanctions on Iran and demanded that our allies do the same. The US policy would be to apply “maximum pressure” to Iran which would result in Iran capitulating and agreeing to all US demands.

US economic warfare against Iran would bring the country to its knees, the Administration claimed, and would deliver a big win to the US without a shot being fired. But the whole plan has gone terribly wrong.

Iran did not back down or beg for mercy in the face of Trump’s actions, and the Europeans have at least attempted to keep the JCPOA agreement alive. And the UK following neocon orders has led the country in a serious and unnecessary crisis that does not look to be easily resolved.

How could the US administration have miscalculated so badly? Many of us could have told President Trump that the neocons always promise a “cakewalk” when they are talking up a military action. Time and time again – Iraq, Afghanistan, Libya, Syria – they promise a quick victory and deliver a quagmire.

The American people overwhelmingly do not want to go to war with Iran and the president wants to be re-elected. Will he return to the political base that elected him on promises of getting along with the rest of the world, or will he continue to follow his neocon advisors down the road to a failed presidency?