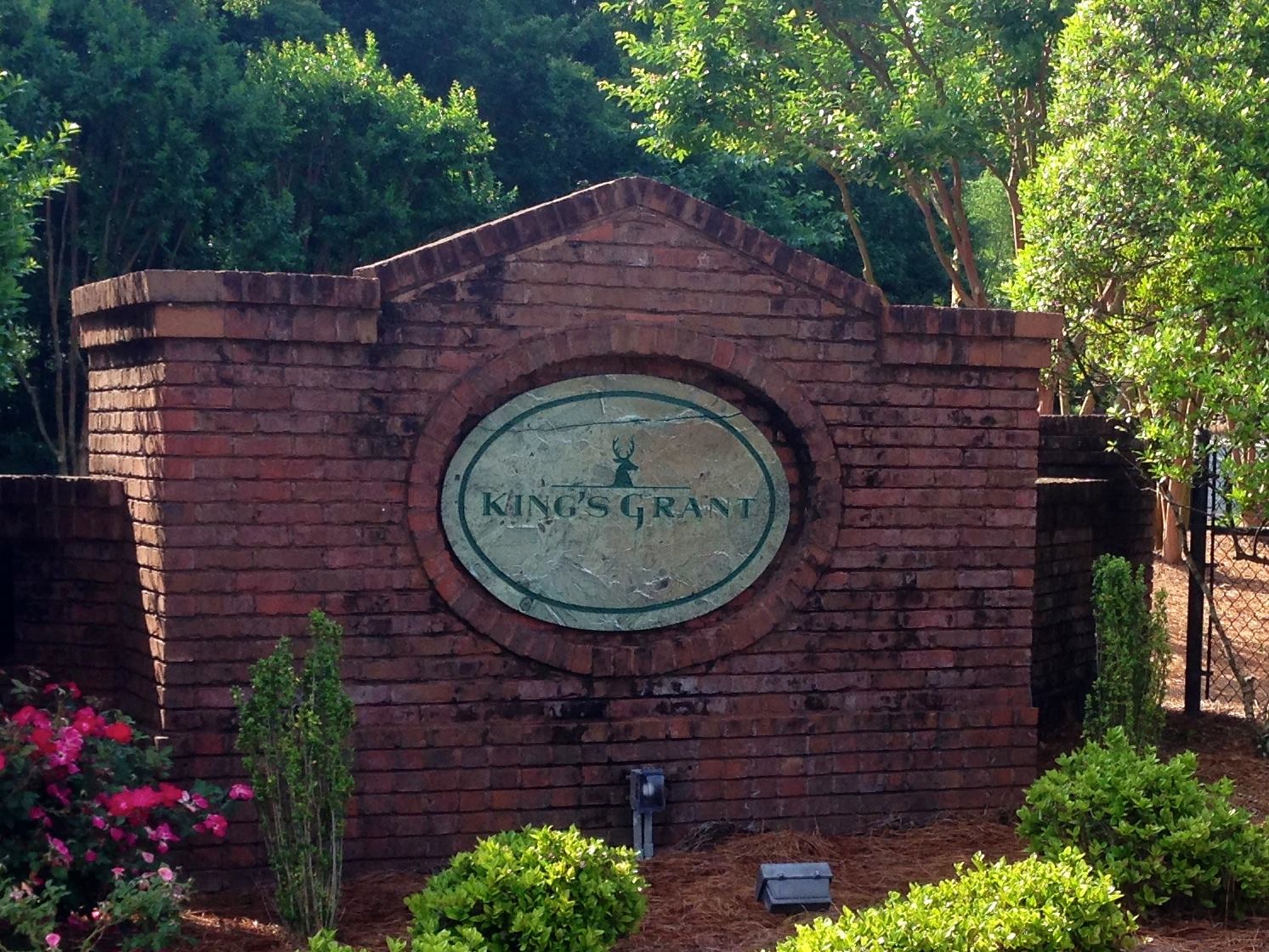 Once again, there is law enforcement activity around King’s Grant – an upscale, gated community located near downtown Columbia, South Carolina.

According to our sources, local law enforcement agencies were investigating an alleged bomb scare following a traffic stop that took place shortly after 2:00 p.m. EDT near the intersection of Interstate 77 and Jackson Boulevard, which leads into Fort Jackson.

The traffic stop was initiated by a fugitive task force led by the Richland County sheriff’s department.

King’s Grant is located next to Fort Jackson – sandwiched between Interstate 77 and the military base.

The stop took place beneath one of the two bridges that carry Interstate 77 over Jackson Boulevard.

“No way to get in,” one resident wrote on Facebook, responding to the “police swarm” outside the entrance to the community.

“Can’t get in or out,” another noted.

Richland County sheriff’s deputies were leading the investigation into the bomb threat. In fact, the agency deployed one of its armored vehicles in response to the situation.

Agents in hazardous materials (“hazmat”) attire were spotted investigating the scene, which has since been declared safe.

One individual has been arrested in connection with the incident, according to a report from WIS TV 10 (NBC – Columbia, S.C.).

No details yet on the suspect or the charges …

Related Topics:FeaturedKings Grant
Up Next