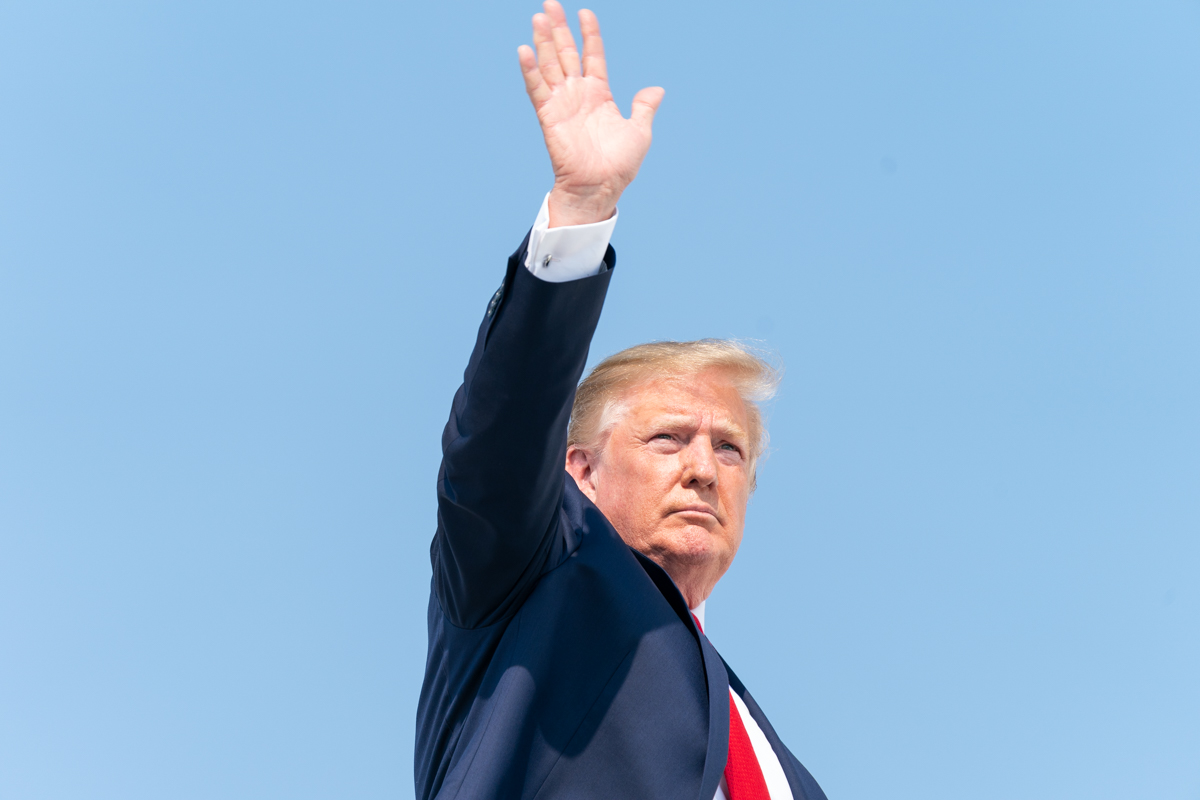 by RON PAUL || Hypocrisy seems to have become a defining characteristic of US foreign policy, especially when it comes to Iran. After breaking the Iran deal last year and, de facto, forcing the Europeans to violate the deal in May, the US Administration is now complaining that Iran is no longer abiding by its obligations under the deal!

It’s remarkable to see Secretary of State Mike Pompeo take to Twitter to complain of Iran enriching uranium to pre-deal levels, as if somehow the US believes it can still dictate the terms of a deal to which it is no longer a party.

This latest neocon push for US war on Iran started last week when Iran exceeded the limit of a 300 kilogram stockpile of low-enriched uranium. As usual, the media only reported part of the story. One reason Iran went over the limit was that the countries to which Iran was exporting its excess uranium were notified by the US in early May that they would face US sanctions if they continued taking the uranium off Iranian hands.

The US created the crisis by preventing Iran from exporting its excess uranium and then pointed to the expanding Iranian stockpile of uranium enriched to 3.6 percent as proof that Iran was about to launch a nuclear weapon!

Make no mistake about it: Trump’s neocons are determined to trap him into a massive, disastrous war with Iran and they are using the same tactics they used to hoodwink George W. Bush into a multi-trillion dollar war on an Iraq that could not have attacked us if it wanted to.

Secretary Pompeo Tweeted yesterday the exact kind of dishonest hysterics used to terrify many Americans into supporting an Iraq attack 13 years ago: “Iran’s regime, armed with nuclear weapons, would pose an even greater danger to the world.”

As the former head of the CIA, surely Pompeo knows that his own agency had determined back in 2003 that Iran had abandoned its nuclear weapons program and that every US intelligence assessment since then has concurred with that conclusion. But then again, he did brag recently about his excellent ability to lie, cheat, and steal.

Though the Europeans promised Iran that they would continue to honor the deal, they have proven themselves unable to put forth a credible alternative to the US-dominated SWIFT system, meaning no trade in Iran’s number one export: oil.

Iran responded over the weekend to European fecklessness by announcing that they would begin enriching uranium up to five percent, which is a level needed to run one of its nuclear power generating plants. As could be predicted, this move – which is allowed according to section 36 of the Iran deal – is being treated as the equivalent of Saddam’s “mobile chemical weapons labs.”

The Iranians are not backing down. They rightly feel cheated, as they continued to honor the deal even as the US re-imposed crippling sanctions meant to destroy their economy and starve their people.

President Trump has a very serious decision to make. He is being frog-marched into war by his neocons and his Middle East “partners.” He has very little time left to change course. If the neocons are not swept out immediately, he is risking both his second term and his legacy.