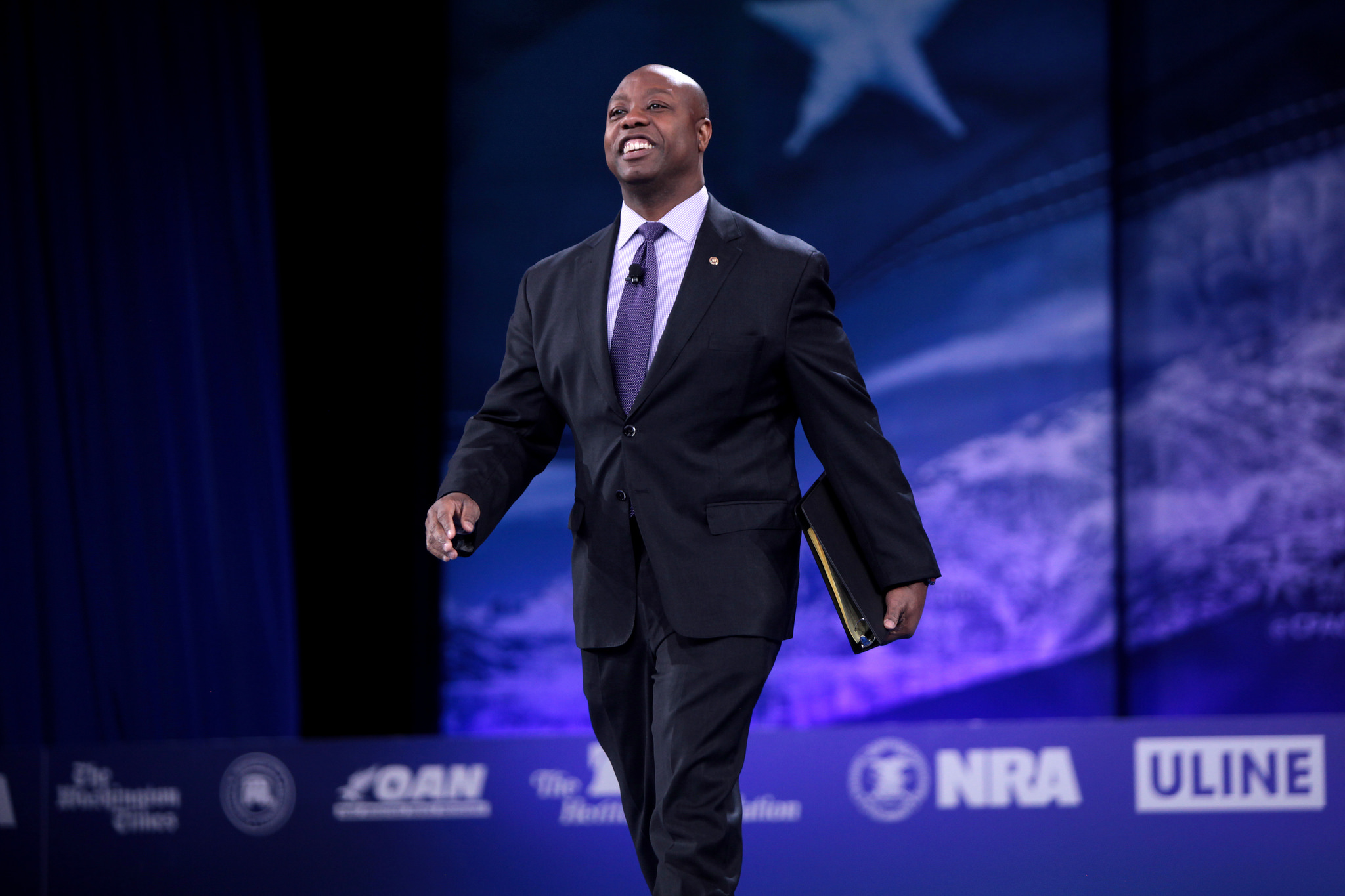 In the ongoing battle within the Republican party over judicial nominations, U.S. senator Lindsey Graham got some rare love from the conservative base of his party earlier this month.

Graham, readers will recall, is still riding high following his advocacy on behalf of centrist U.S. supreme court justice Brett Kavanaugh last fall. There is obviously a much deeper story there, but Graham’s passionate rebuke of the Democrats who targeted Kavanaugh has revived his standing in the Palmetto State – where GOP voters had previously been prepared to dump him for a more conservative nominee.

Last week, the executive committee of the SCGOP unanimously approved a resolution praising Graham – who serves as chairman of the U.S. Senate judiciary committee.

The language of the resolution was difficult to misinterpret …

Specifically, Graham was lauded “for his commitment to expeditiously confirm (Trump)’s conservative judicial nominees in the United States Senate.”

The resolution also slammed a pair of liberal Democratic senators – Cory Booker of New Jersey and Charles Schumer of New York – for their alleged efforts to smear conservative judicial nominees.

Booker, a 2020 presidential candidate, is a close friend of Scott’s.

According to the resolution, “far-left senators such as Cory Booker and Chuck Schumer” have sought to “minimize President Trump’s impact on the judiciary by disseminating false information about some conservative nominees.”

While not expressly criticizing Scott, the resolution called on both South Carolina senators “to ignore liberal efforts to delay and block conservative justices and to confirm conservative judges at every level in the United States judicial system.”

This news outlet extensively covered the battle between Scott and conservative activists over his scuttling of Trump nominees late last year. To read our most recent, most detailed treatment of that saga click here.