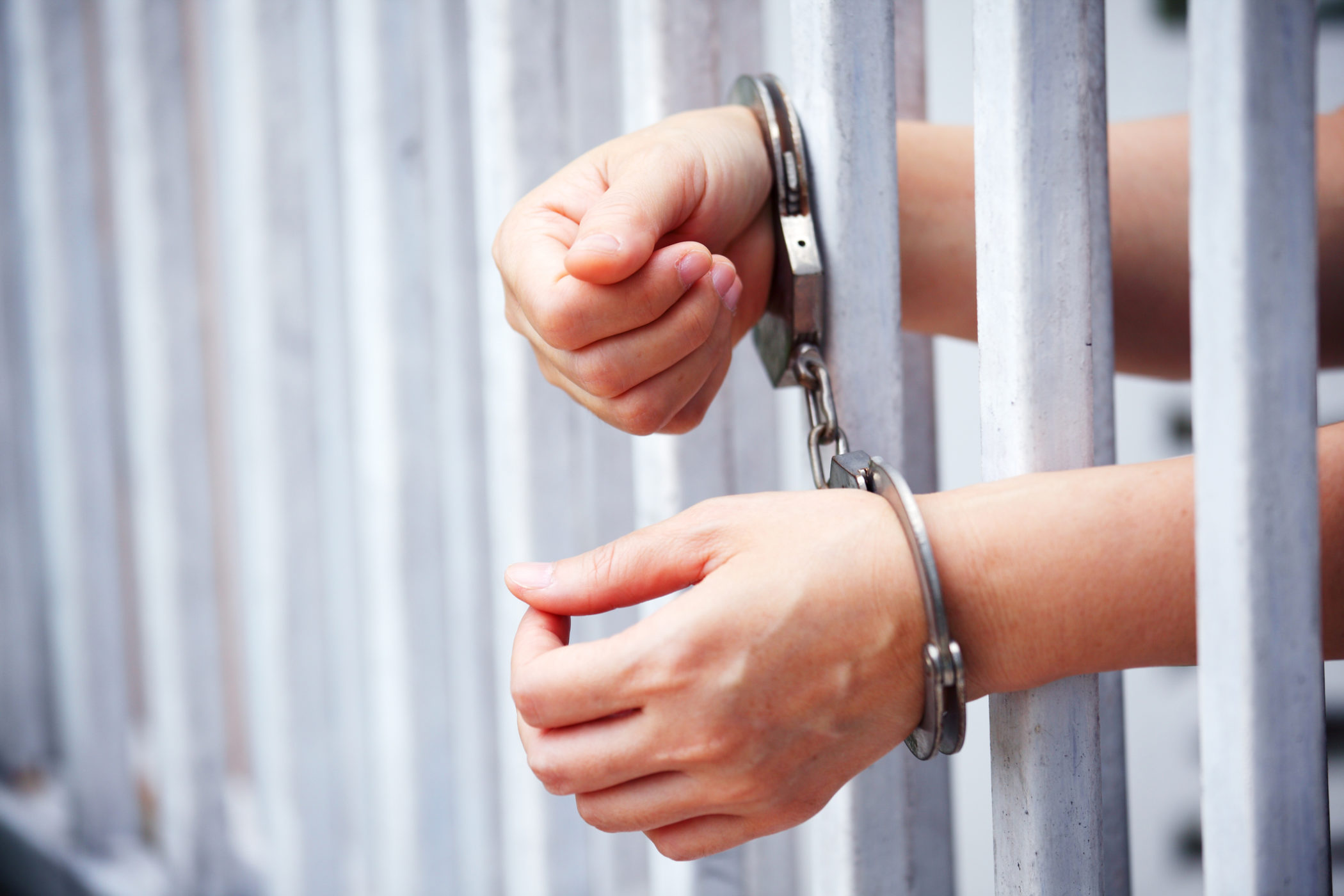 Earlier this week, our news outlet reported exclusively on the sexual nature of allegations leveled against multiple staffers at the Greenwood County, South Carolina detention center.

This case hasn’t generated quite as much attention as the escalating scandal involving the Mauldin, S.C. police department, but that could change soon.

As we noted in our prior coverage, three Greenwood detention center officers – including one supervisor – are under investigation by the S.C. State Law Enforcement Division (SLED) for allegedly having “sex with a female inmate.”

In fact one of our sources claimed there is “video evidence” related to this allegation of sexual misconduct.

Two of these employees – including the supervisor – have reportedly been placed on paid leave as the investigation progresses. One employee has reportedly been “terminated” in the aftermath of the scandal.

Since our report was published, the sexual nature of the allegations involved in this case has been picked up by multiple mainstream media outlets, including The (Greenwood, S.C.) Index-Journal and WHNS TV-21 (Fox Carolina).

According to our sources, the saga involves two sisters – one of whom is allegedly the inmate at the heart of the sex scandal. The other sister is reportedly involved in a romantic relationship with one of the detention center employees.

Both sisters have previous arrests on their record for possession and distribution of methamphetamine – and both have spent time in the detention center in the not-too-distant past.

Beyond the sexual allegations, we are also told SLED is investigating reports that one of the detention center employees may have smuggled drugs into the facility.

County officials have not released any information related to the investigation, opting to wait until SLED has finished its work.

As we have noted on numerous previous occasions, we tend to be more understanding than other media outlets when it comes to co-worker sex with consenting adults, however “our socially liberal views regarding promiscuity in the workplace do not extend to law enforcement officers who are on the clock (and on government property).”