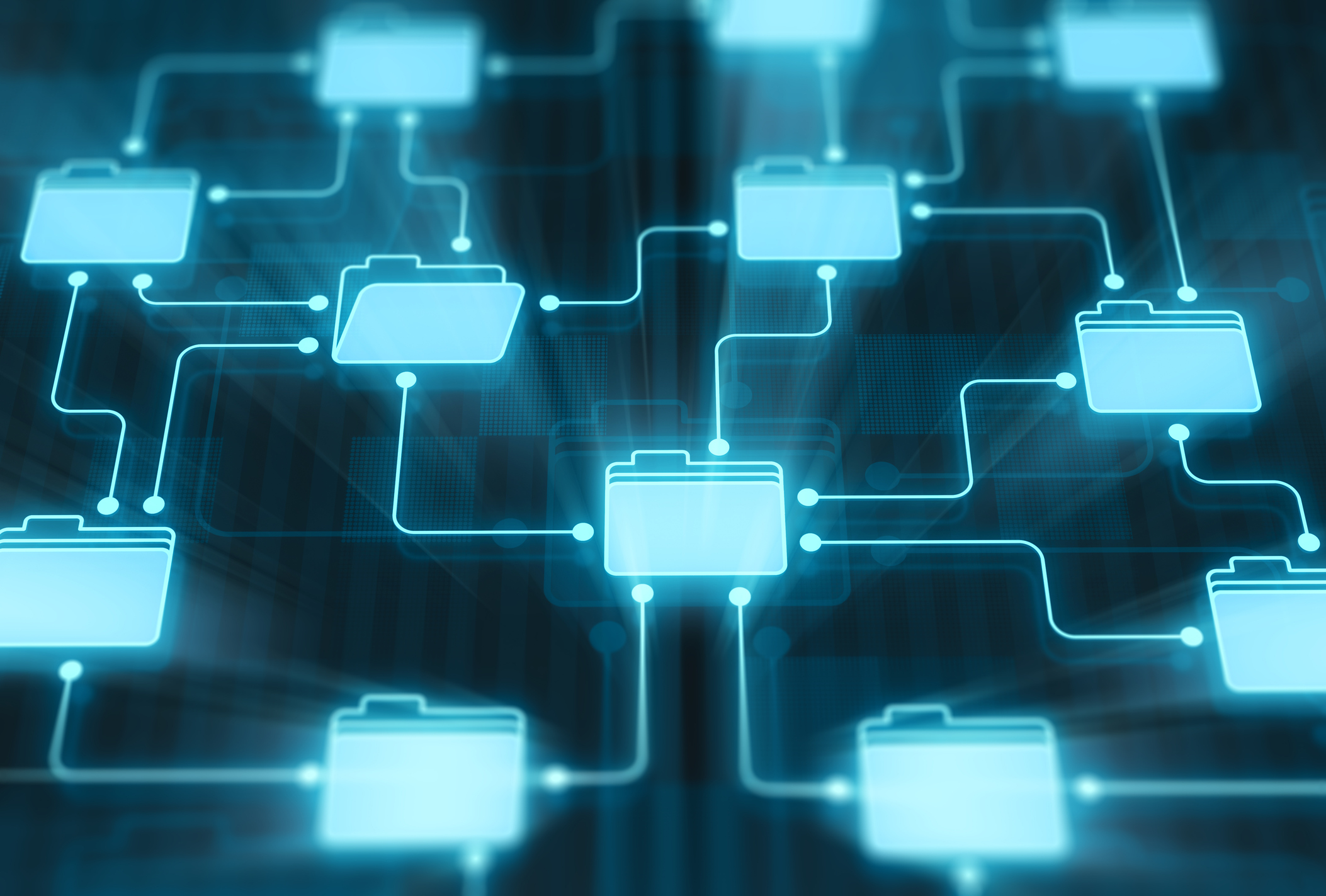 Last week, this news outlet ran an article exploring what appeared to us to be exorbitant legal fees being paid to a politically connected law firm by the scandal-scarred Berkeley County, South Carolina school district.

Remember this crowd? They have found themselves all over the papers lately …

In our original report, we noted that the law firm of Berkeley county councilman Josh Whitley had collected approximately $152,000 in fees from November of 2018 through April of this year.

“We are in the process of digging deeper into the county’s spreadsheets in search of additional payments to Whitley’s firm prior to last November,” we noted at the time.

Well, we dug … and we found plenty of additional payments.

According to check registries posted online by the district, Whitley’s firm has been paid a whopping $550,000 over a 29-month period beginning in December of 2016.

Those payments seem likely to increase, too. In the district’s most recently approved budget (.pdf), the category of “purchased services” for superintendent Eddie Ingram – which is listed as the source for these outlays – grew by a whopping $396,315 in the current fiscal year.

This huge increase in legal bills caught our eye because the influential Berkeley County school board member who is closely affiliated with Whitley – Mac McQuillin – campaigned for office on a platform of cutting legal fees for the district.

“While (McQuillin) touts he will eliminate legal fees for the Berkeley County school district, did you know his employer, Haynsworth, Sinkler, Boyd has pocketed hundreds of thousands of dollars from the district?” a group opposing his candidacy alleged in a Facebook post.

Whitley used to work at Haynsworth Sinkler Boyd – which has collected hundreds of thousands of dollars from the district in previous years. Haynsworth is currently retained by Berkeley County (where Whitley is an elected board member and chairman of the county finance committee).

And of course his new firm is currently employed by the school district (on whose board McQuillin sits).

The relationship between McQuillin and Whitley has raised concerns in the past.

Whitley reached out to us in the aftermath of our original report – challenging the numbers we posted.

“I think some of the numbers are grossly overstated at least as to me because we haven’t charged the district anywhere near what is being reported,” he told us.

Really? We wonder, then, why did the district publicly report these payments?

According to him, the district’s transparency data is inaccurate.

“The transparency reports had some errors – in the taxpayers’ favor – I didn’t charge anywhere near that amount,” he added.

Again, as we noted in our initial treatment of this story we have nothing against Whitley or his law firm. And we genuinely appreciate efforts by district officials to recover some of the funds stolen from them over the years by their former finance officer Brantley Thomas, who was recently sentenced to more than sixteen years in federal and state prison for embezzling millions of dollars from the district.

We just don’t want efforts to address one fleecing to turn into another … which frankly is what it looks like is happening to us.