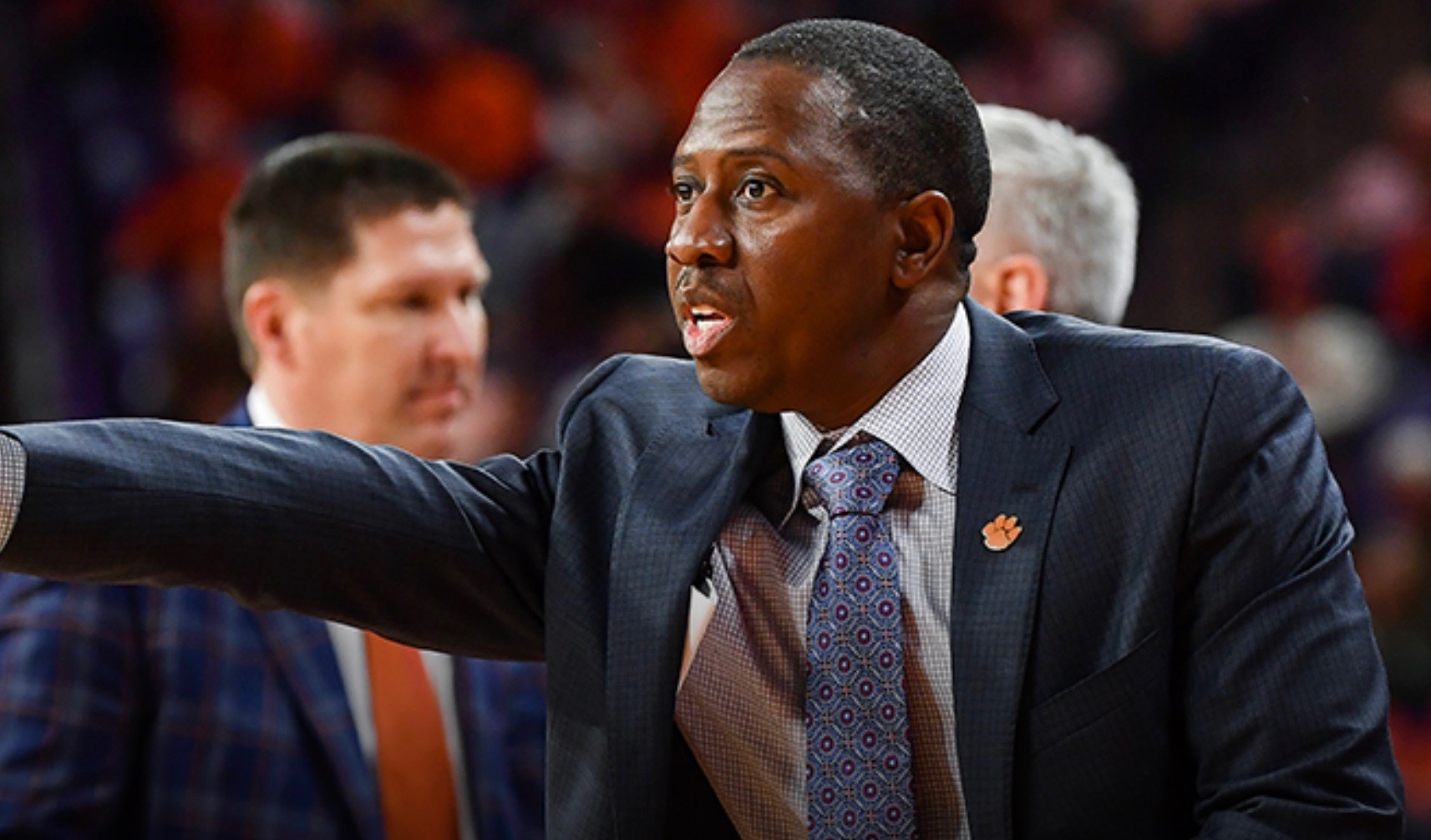 Assistant men’s basketball coach Steve Smith appears in video wiretaps with Christian Dawkins – a disgraced former agent who was convicted in October of paying players – and an undercover agent of the Federal Bureau of Investigation (FBI), according to senior CBS Sports’ writer Matt Norlander.

The video wiretaps were played in federal court in New York City on Thursday.

According to prosecutors, the wiretaps reference an attempt to pay Duke University superstar Zion Williamson – a native of Spartanburg, S.C. – in the hopes he would come to Clemson.

Williamson ultimately chose the Blue Devils over the Tigers, playing one season in Durham before declaring himself eligible for the 2019 National Basketball Association (NBA) draft.

During the discussion about paying Williamson, Smith referenced similar “pay-to-play” arrangements involving Clemson’s football program – which has appeared in the College Football Playoff (CFP) four years in a row and captured national titles in 2016 and 2018.

“That’s why football is so successful, is if you do it and use resources at Clemson, like you can really keep everything tight,” he said. “It’s a small college town … you can come to a game one night, after the game you see a dude out there in a nice looking suit, you like, ‘wait a minute now.’”

Government witness Marty Blazer – a former financial advisor caught up in the #HoopsGate scam – said he “understood that to mean (Clemson) boosters would give certain things.”

Earlier this week, Blazer admitted to paying college football players in the hopes they would hire him as a financial advisor.

“I was later to find out I wasn’t the only one paying these guys,” he added.

Clemson issued a brief statement in response to the day’s seismic news.

“We are aware of the developments in federal court today involving one of our men’s basketball assistant coaches,” a statement from the school’s athletics department noted. “We take this matter seriously and will immediately conduct a review.”

The school did not immediately specify which programs it would be reviewing, though.

Our take? Where to start … obviously there is a lot to unpack here.

First, the content of the wiretap – while damning – does not prove that Clemson’s football or men’s basketball programs paid players. But it is (or at least it should be) more than enough to prompt an NCAA investigation of the entire Clemson athletics department.

Because … you know, optics matter.

Of course, trusting the NCAA to handle such an inquiry is problematic considering the entity’s history of hypocritical, politically motivated investigations.

The bigger picture? The ongoing scam of collegiate athletics – and more generally the entire higher education racket. As we have been saying for years, the NCAA is a “subsidized, socialized and patently unfair system that penalizes free market interactions.”

It needs to be uprooted – academics and athletics – and replaced by a system that doesn’t criminalize individuals for being paid what the market will bear for their skill sets.