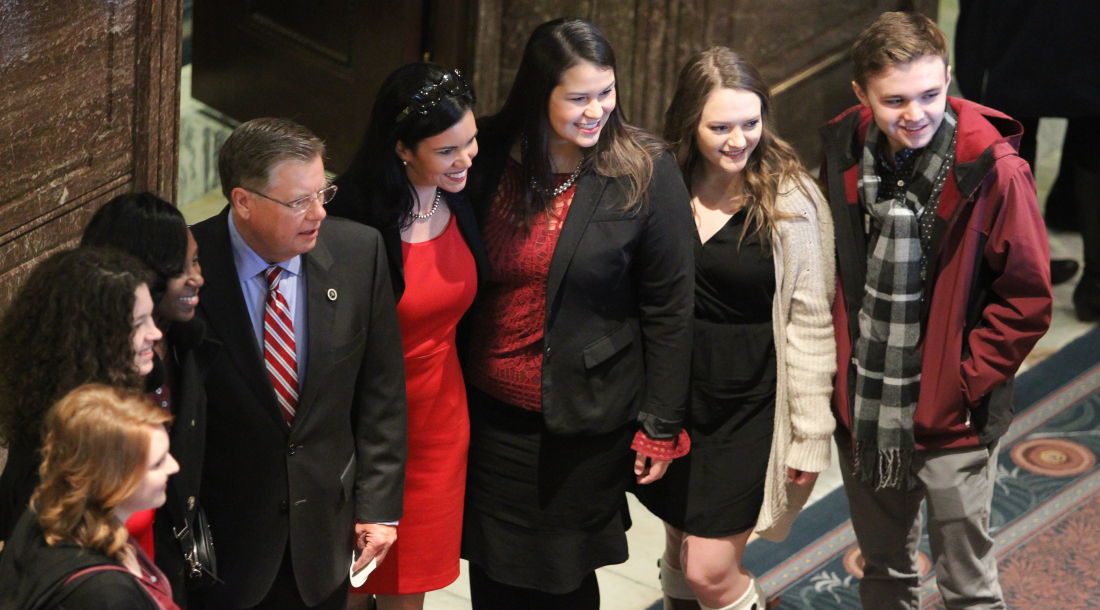 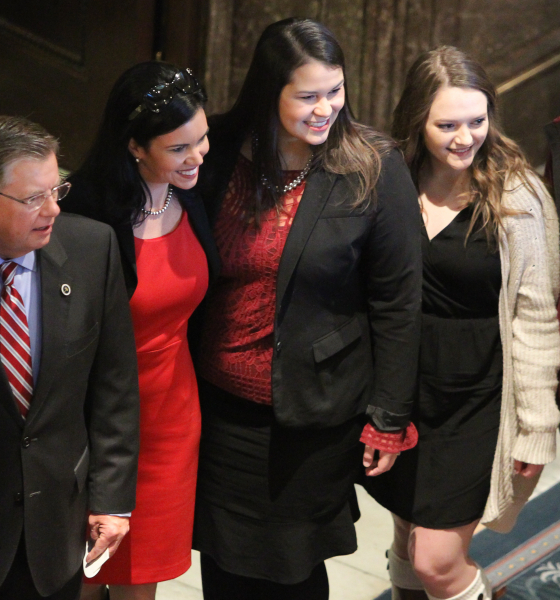 The former Democratic lieutenant gubernatorial nominee has rolled out at least nine bills related to the issue during the 2019-2020 session – including legislation that would define consent, reclassify date rape drugs as Schedule II narcotics and create a sexual assault survivor’s bill of rights.

Norrell also wants to upgrade how government-run colleges and universities handle allegations of sexual assault, and to eliminate “consent” in cases in which the alleged victims – or survivors – are in police custody.  Furthermore, she wants to crack down on massage parlors that front as houses of prostitution (in the hopes of combatting human trafficking) while shutting down “dating contract” scams that prey on single women – often costing them thousands of dollars. 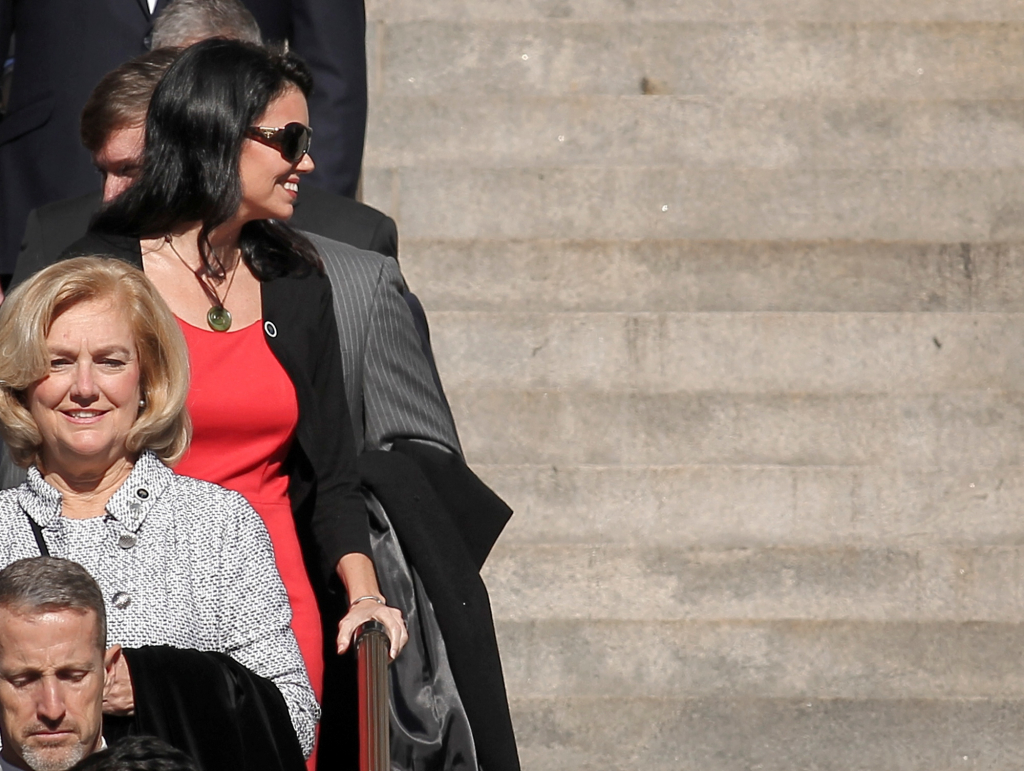 Irrespective of where her bills have been referred, Norrell (above) has been busy in recent weeks lining up co-sponsors – and pressing for hearings.

“I’ve been working hard this session,” the 45-year-old attorney from Lancaster, S.C. told us.

And while Norrell’s push does not currently include stiffer penalties for the range of sexual assault statutes in the Palmetto State – as currently outlined in S.C. Code § 16-3-600 – she does want to remove a key loophole related to the all-too-common crime of spousal sexual assault.  Currently, state law requires for such alleged assaults to be reported “within thirty days in order for that spouse to be prosecuted.”  One of Norrell bills, H. 3715, would scrub that language from the code completely – allowing for the prosecution of such assaults no matter when they occurred.

We support that change …

We also support H. 3922, which would prevent institutions of higher learning from taking disciplinary action against alleged victims of sexual harassment, assault, dating violence or stalking in the event they violated state law or school policy “at or near the time of the incident.”

According to Norrell, students victimized by sexual harassment, sexual assault, dating violence or stalking – or witnesses of these crimes – are “often afraid to report (what happened) if they have broken the law or the school’s honor code” by drinking underage or smoking marijuana.

“Survivors and witnesses will say that they don’t want to report because they themselves will be suspended for drinking or drug use,” Norrell explained. “This gives them amnesty for what they were doing that may come out in the investigation.”

We have no problem with that … nor do we have an issue with Norrell’s bill (H. 3832) to reclassify drugs commonly used in date rapes as Schedule II controlled substances.

As for Norrell’s consent definition bill – H. 3829 – we are currently reviewing the language, although we can certainly say we commend the fourth-term lawmaker for her efforts to nail down some sort of uniform standard for this term.  Currently, “consent” is a moving target in South Carolina courts – and Norrell’s legislation represents a good faith start in providing some clarity on what this word actually means.

To wit: We specifically like the fact her definition includes the concept of “fraudulently obtained” consent, a loophole that was on display in a recent Purdue University case.  In that instance, a woman had sex with a man she presumed to be her boyfriend – only to discover after the fact that one of his friends had snuck into her bed in the dark while she was asleep.

The man was not convicted of rape because jurors determined he did not technically violate the definition of consent.

We are also currently reviewing Norrell’s bill of rights legislation for sexual assault survivors (H. 3830), her dating contracts bill (H. 3965) and her expansive massage parlor legislation (H. 3154), the latter of which is obviously a hot topic of discussion following the recent solicitation arrest of New England Patriots’ owner Robert Kraft.

As for Norrell’s legislation aimed at removing consent as a defense for law enforcement or correctional officers who engaged in “sexual contact” with inmates in their custody, we do have some reservations as to its language.  Certainly we understand the purpose of the bill (H. 3590) – namely, protecting inmates who feel compelled to say they “consented” to sex acts that were forced upon them by someone in a position of authority over them.

That is a serious problem, and we commend Norrell for addressing it.

And if such a relationship/ encounter is documented as such, how can consent not apply in those instances?

Obviously sexual harassment, sexual assault, dating violence and stalking are not the easiest crimes to define, investigate or prosecute.  More often than not they occur without witnesses, complicating efforts by investigators, prosecutors, judges and jurors to get to the bottom of what really happened.

But while these allegations almost always involve some degree of opaqueness, we appreciate those who seek to illuminate the process surrounding them.

The freedom to choose with whom you share your body and your intimate thoughts are fundamental liberties .. and we applaud Norrell for driving the debate over how best to protect the people of the Palmetto State from unwanted advances and incursions upon those liberties.