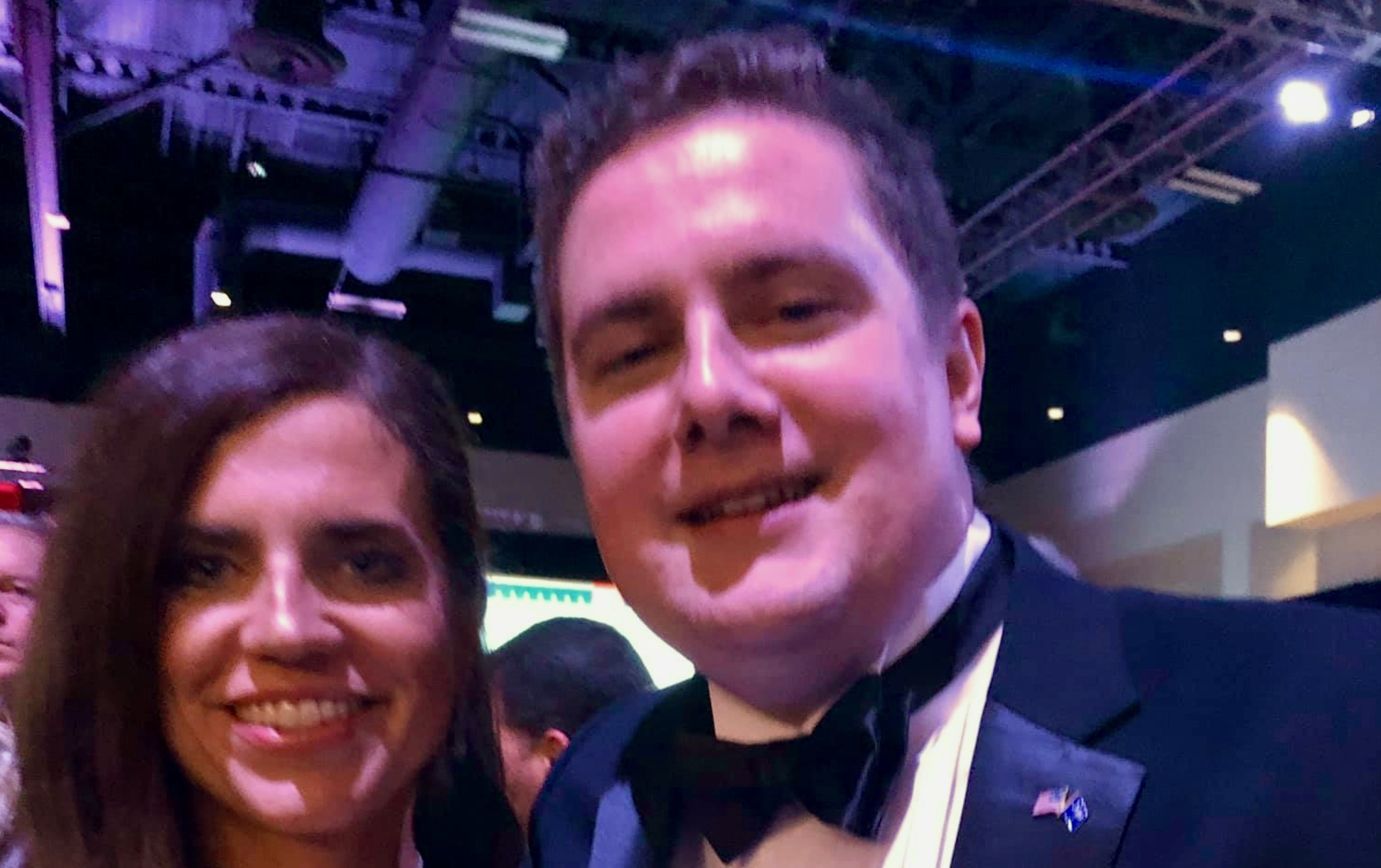 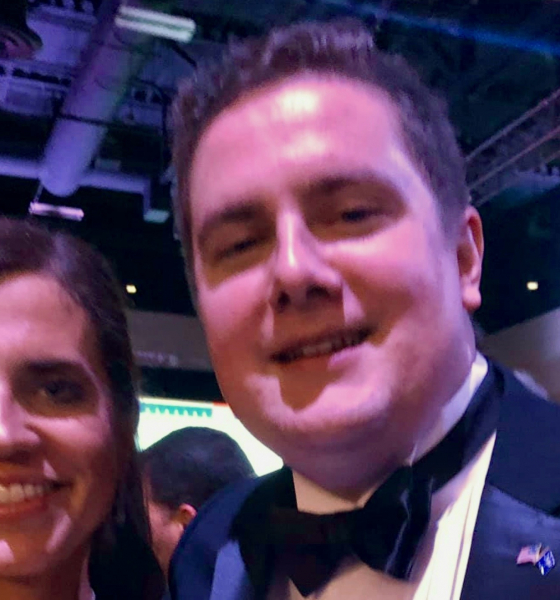 Earlier this month we updated our readers on the status of the race for chairman of the Charleston County Republican party.

Why is this post important?  Because Charleston County is ground zero in the GOP battle for the Palmetto State’s first congressional district – newly minted as the most competitive swing congressional seat in America.

When we last checked in, current chairman Larry Kobrovsky had decided against seeking reelection and former state senator/ local attorney John Kuhn was running to take his place.  Meanwhile, Lowcountry GOP activist Joe Bowers – a former local school board member who works for the Public Charter School Alliance of South Carolina – was mulling a bid.

This week, Bowers officially jumped into the race – news of which was exclusively reported by independent journalist Quintin Washington.

Bowers followed up his interview with Washington with an email to supporters confirming the news and directing them to his campaign website.  His announcement also included a lengthy list of Charleston GOP supporters – including multiple state lawmakers and local officials.  Of interest? Bowers’ endorsement list included Terrye Seckinger, a prominent social conservative in the Charleston area whose family was believed to be supporting Kuhn’s candidacy.

This news outlet doesn’t have a dog in this fight.  We don’t live in the Charleston area, and we’re not Republicans.  Given Kuhn’s temperament issues we think his chairmanship would probably be more entertaining to cover, but we believe Bowers enters this race as the clear frontrunner.

Bowers has a lengthy history with various Republican organizations, serving as secretary of the S.C. first congressional district GOP organization, treasurer of the East Cooper Republican Club, administrator of the Carolina Republican Coalition and executive committeeman of the Awendaw precinct for the Charleston County GOP.

He is also a graduate of The Citadel – South Carolina’s government-run military college – and has extensive community ties.

As we noted in our prior coverage, whoever inherits this position faces an uphill battle.  Republicans are on the defensive in Charleston following a shocking upset victory by Democrat Joe Cunningham in the first congressional district last fall.  Meanwhile several influential local GOP lawmakers – including S.C. House judiciary chairman Peter McCoy – nearly lost their seats in November.

The GOP has its work cut out for it, in other words …