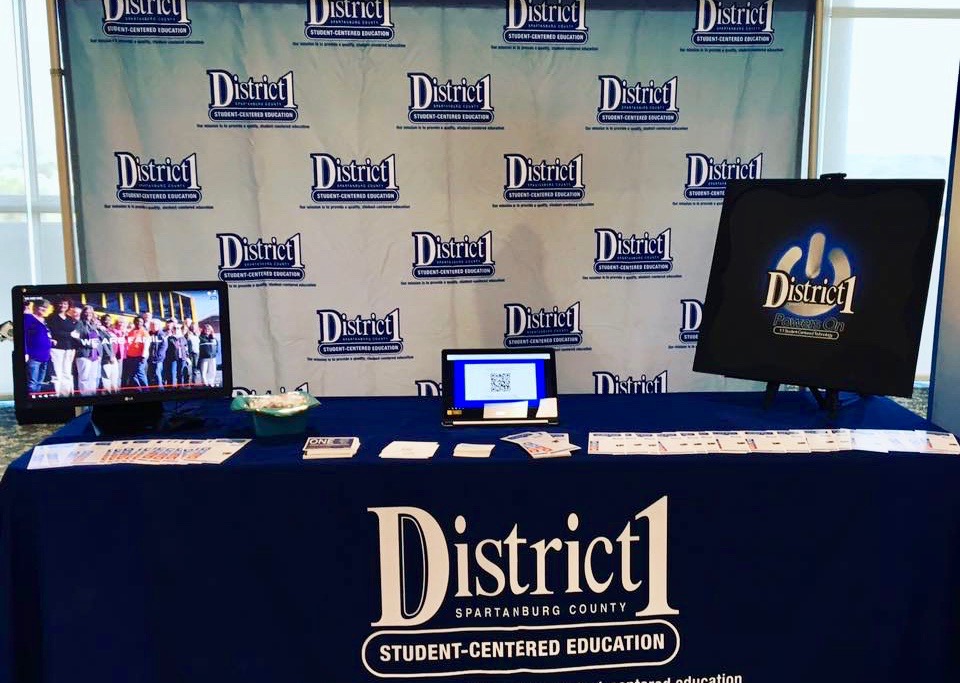 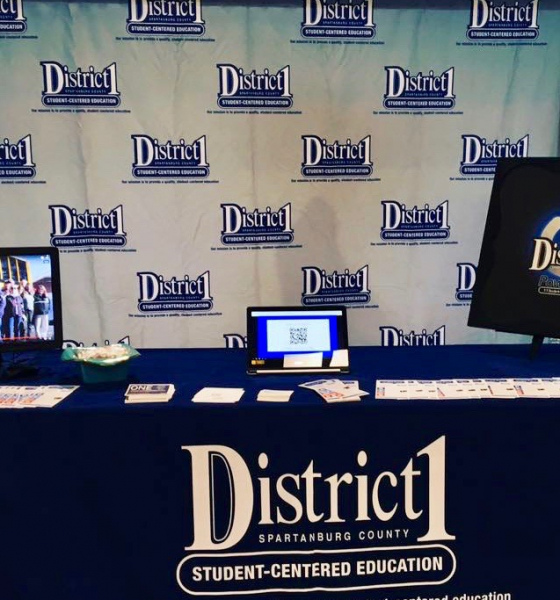 “A million here, a million there …”

Spartanburg County school district one is the focus of a criminal investigation into a million-dollar “discrepancy” in its bookkeeping.

According to reporter Adam Orr of The (Spartanburg, S.C.) Herald-Journal, $1.1 million in “improperly documented payments” were made to a company called Tetra Financial Group, which is based in Salt Lake City, Utah.

Three payments of $355,ooo each were made in 2013, 2014 and 2015 to this company, according to district superintendent Ron Garner.  Tetra Financial Group provides commercial leasing and financing for equipment and software to companies across the county, according to its website.

According to Garner, the improperly documented payments to this entity “were associated with a lease/purchase agreement in 2008.”

No elaboration was given, and according to Garner the discrepancies were not uncovered until late 2018 – a decade after the agreement and more than three years after the last payment.  No one has been terminated or placed on leave in connection with the investigation.

Garner has asked the S.C. State Law Enforcement Division (SLED) to review the situation, and the agency has initiated an investigation according to its spokesman, Thom Berry.

Spartanburg district one has an annual budget of nearly $50 million in the current fiscal year – a 3.3. percent increase from the previous year – and recently raised property taxes on local residents to support is operations.

Stay tuned … in the event we are able to uncover any information related to the focus of this probe, we will be sure to pass it along to our readers.

Got something you’d like to say in response to one of our stories? Please feel free to submit your own guest column or letter to the editor via-email HERE. Got a tip for us? CLICK HERE. Got a technical question or a glitch to report? CLICK HERE. Want to support what we’re doing? SUBSCRIBE HERE.
Banner: Spartanburg School District One