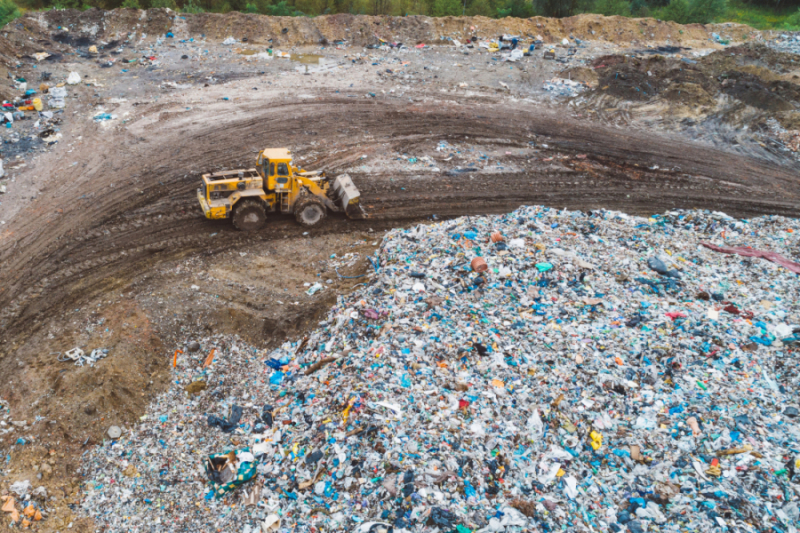 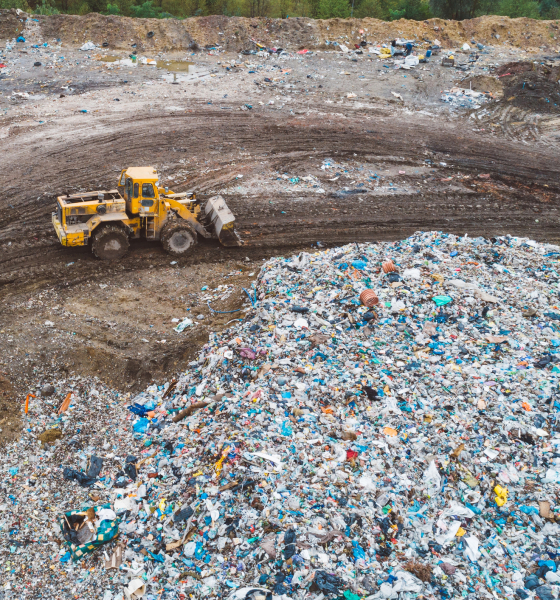 We live in a sick world.  A fallen world.  We see proof of this every day, but some proofs are more compelling – more rage-inducing – than others.

Take the story of six-month-old Anthony Frost, who was allegedly suffocated to death by his mother on Saturday in Edgefield County, South Carolina.  Frost’s mother – 25-year-old Vernita Lashon Jones of Clewiston, Florida – is further alleged to have disposed of her son’s lifeless body by throwing him into a dumpster at an apartment complex in Johnston, S.C.

A law enforcement search of a landfill in Greenville, S.C. recovered his body on Thursday morning.

Think about that for a second … if you can.

It is the sort of thing that makes you want to give up.

“Forget it, nothing I change changes anything,” singer of Matt Berninger of the indie rock band The National laments on one of their latest tracks. “I won’t let (it) in.  I won’t let it ruin my head.”

Yeah.  Good luck with that …

We cover stories like this far too often – which is one reason we have consistently advocated for harsh justice in cases involving the abuse or murder of children.  Unfortunately, our present system is incapable of providing such justice on this side of the mortal coil.

We have said it before, we will say it again: The first inalienable right is the right to life, people.  Without it, none of the other rights matter.  And what is even more tragic about stories like this is their flip side – the lengths to which so many among us will go in order to bring life into this world (and how courageously they will cling to it when blessed with it).

Of course, when you stop and think about it there is nothing tragic about that … the desire to bring about, nourish and sustain life is a rare flash of light in our encroaching, darkening dystopia.

Anyway, agents of the S.C. State Law Enforcement Division (SLED) have arrested Jones in connection with her son’s death.  She has been charged with homicide by child abuse – a crime punishable by life in prison.

As with anyone accused of committing any crime, Jones is to be considered innocent until proven guilty by our criminal justice system – or until such time as she may decide to enter a pleading in connection with the charges filed against her.  Considering the probable cause affidavit accompanying the warrant for her arrest indicated she “admitted to law enforcement … suffocating her child,” our guess is the establishment of guilt in connection with this case should not be that complicated.

The request for SLED to investigate in this case was made by the Johnston, S.C. police department.  Jones has been booked at the Edgefield County detention center where she will await arraignment.  Her case will be prosecuted by the office of S.C. eleventh circuit solicitor William Hubbard.

Stay tuned for more on this developing story …