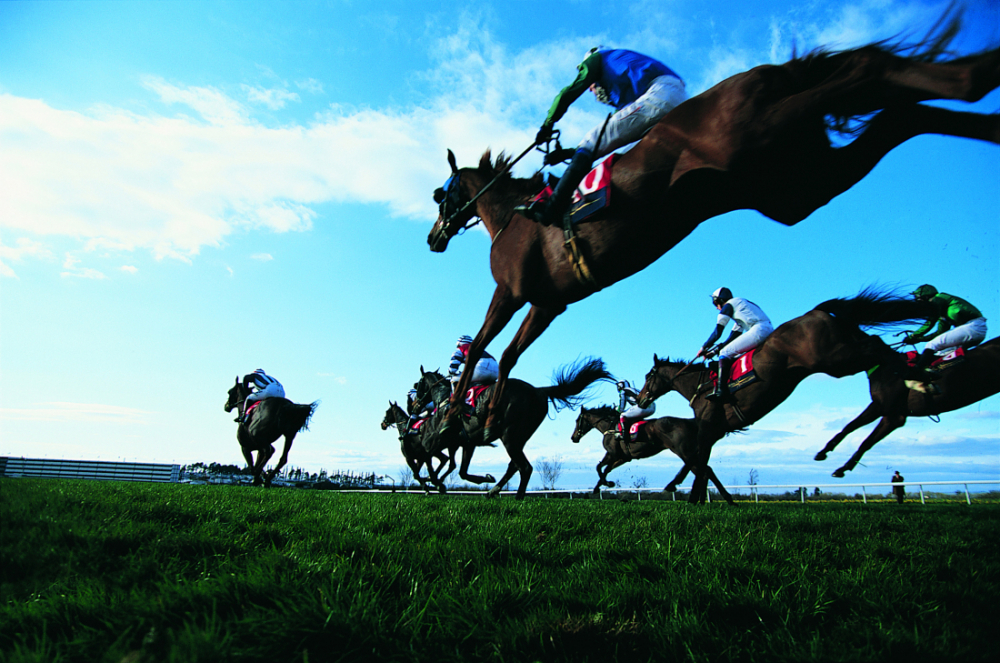 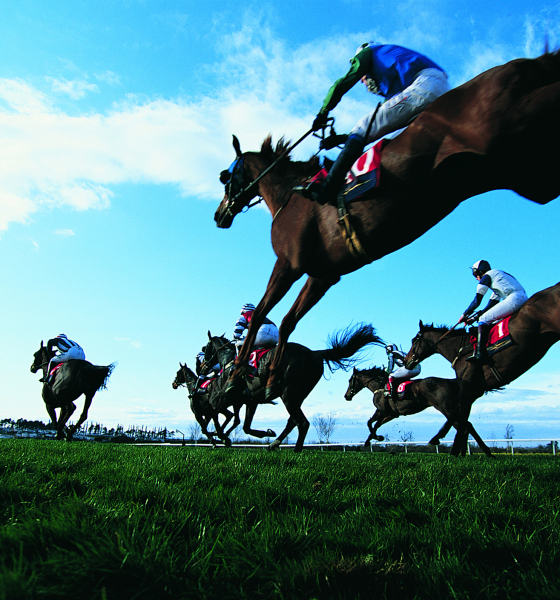 The latest off-screen episode of “as the stomach churns …”

by AMY FEINSTEIN || Believe it or not, things took a turn for the worse this month for former politician and ex-Bravo TV star Thomas Ravenel.  Ahead of the next hearing in his sexual assault case in Charleston County, South Carolina, Ravenel had one of his fits – except this time it was only Kathryn Calhoun Dennis–adjacent, not aimed directly at the mother of his two children.

What follows is hard to follow because like most of what Ravenel does, it makes little sense.  But here goes: On Sunday, Ravenel attended the Steeplechase of Charleston event.  Gates opened at 10:00 a.m. EST, with a full day of races in Hollywood, S.C.  Ravenel attended the day-long horse and hooch fest with his on-again, off-again plus one, Ashley Jacobs, smiling as he posed for photos with Jacobs and others while sipping bourbon, which according to Jacobs went down “way too smooth.”

The 56-year-old playboy eschewed his usual tight white pants in exchanged for dark-washed jeans, a sport coat, and a knotted scarf … going against the grain of bowties on men.  Ashley wore a beach hat and a furry vest which honestly looked as though she field dressed a muppet.

Perhaps the smooth bourbon explains how the day got off the rails, because by 8:00 p.m. EST, Ravenel had soured on Jacobs, oddly posting a photo from their day at the races with a caption that indicated that he was once again calling it quits with the nurse. 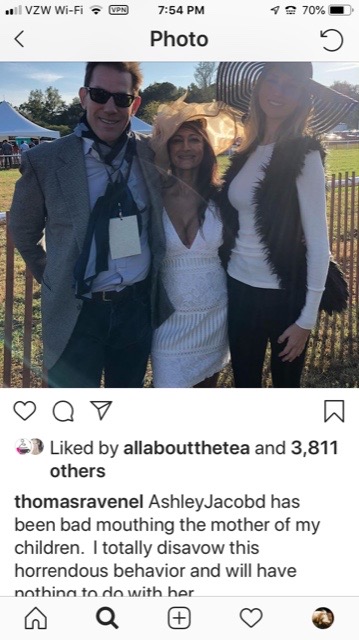 “AshleyJacobd [sic] had been bad mouthing the mother of my children,” Ravenel wrote.  “I totally disavow this horrendous behavior and will have nothing to do with her.”

As we have seen innumerable times in the past, pronouncements like this from Ravenel are not to be etched in stone.  Or even really penciled in.

Indeed, missives like this often have a shelf-life of only a few minutes before Ravenel banishes them to the ether of his madness.

After his bold statement, Ravenel suggested Jacobs had lost the plot and needed to check in with a professional.

“I begged her over and over to no avail. So hateful. I hope she gets help,” he wrote.

Southern Charm viewers may do a double-take here … was this before or after Ravenel stood behind Jacobs at Patricia Altschul’s white tie gala smirking?  Or perhaps after he defended his plus one on the Daufuskie Ferry?

Though this was posted on his Instagram page, it was Ravenel’s usual “tweet and delete” modus operandi – erased within an hour, with no mention of the matter since.

Predictably, those who are not fans of Ravenel (and those who have fallen off the Ravenel wagon) simply posted emojis of tumblers of bourbon or martini glasses, assuming the former politician was three sheets to the wind. Others chastised him for once again airing his soiled white pants in public. But those ride or die Ashley fans doubled down on their commitment, asking her if her beau’s Instagram account had been hacked. There was a whole evening of handwringing and pearl clutching, and cat ladies calling Thomas a cad. 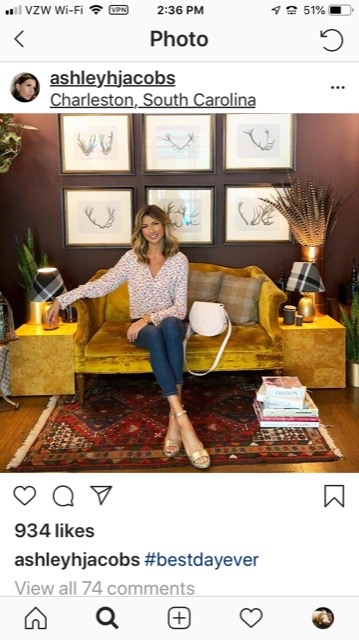 As if things couldn’t get any stranger, the next day Jacobs posts on Instagram a photo of herself smiling with the caption #BestDay Ever.

On Friday’s episode of this ongoing off-screen soap opera, we will find out how Thomas Ravenel’s upcoming day in criminal court goes.  He was a no-show last time as he faces charges of assault, but sources tell us that Friday November 16th is mandatory for the defendant.