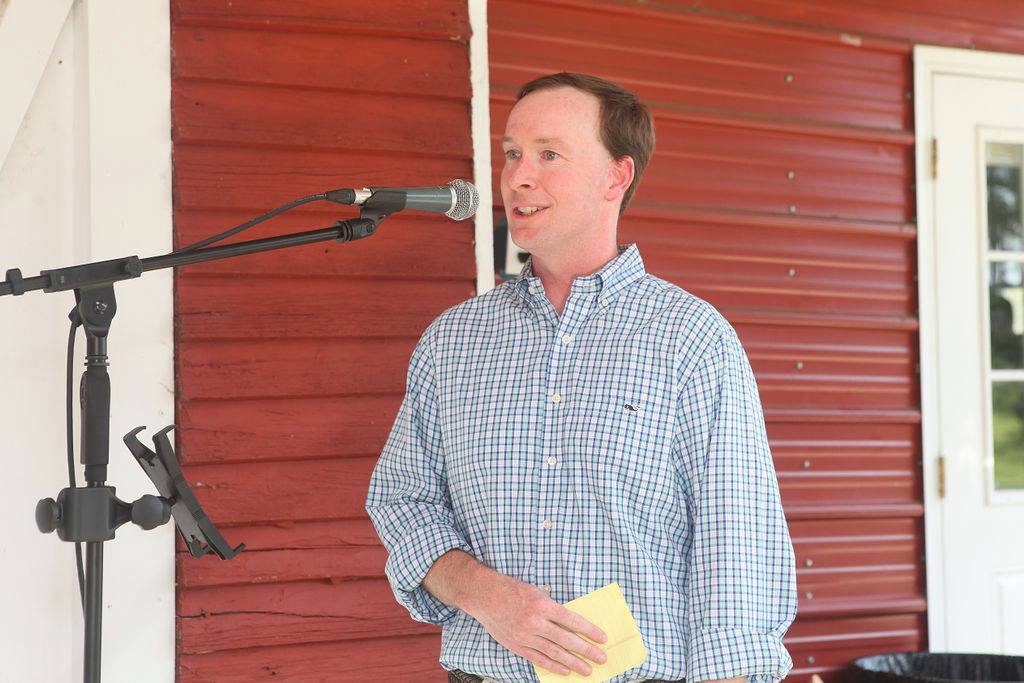 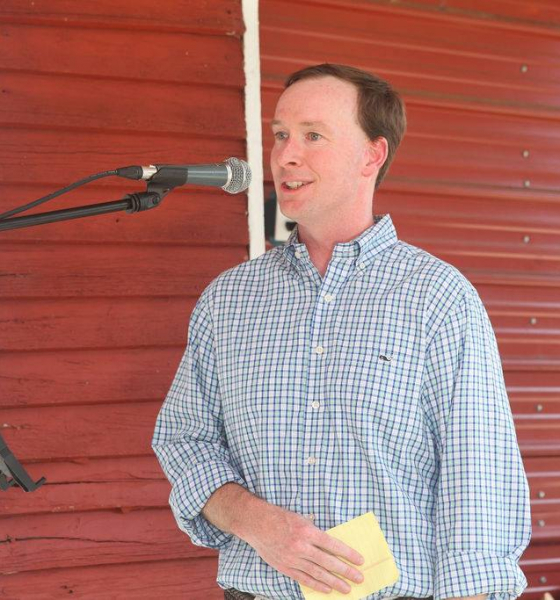 South Carolina thirteenth circuit solicitor Walt Wilkins took to social media late Friday to offer his reaction to the “Sig Sauer Saga,” his controversial decision to obtain a firearm from the evidence room of the Greenville County sheriff’s office (GCSO) five years ago.

A month after receiving this weapon – which had been stolen from its previous owner and later seized in connection with a drug arrest – the gun was stolen again, this time from Wilkins’ unlocked vehicle outside of his home in Greenville, S.C.

The story behind the weapon exploded late Thursday evening when reporters Daniel Gross and Kirk Brown published an exclusive report in The Greenville News.

“To this day the gun has not been recovered,” Gross and Brown reported.

Wilkins offered a rambling, disconnected response when contacted by Gross and Brown for comment – but he pulled his thoughts together and responded much more consistently via social media.

“Five years ago, after receiving death threats, I contacted then-sheriff Steve Loftis,” Wilkins wrote on his campaign’s Facebook page.  “Because of the nature of the threats, he offered a security detail of 24-hour police protection which would have cost taxpayers over $30,000 a month. I asked if there was any other option.”

At that point, Loftis reportedly told Wilkins about S.C. Code of Laws § 16-23-50 (B), which “allows forfeited guns to be assigned to law enforcement officers.”

“As a concealed weapon permit holder I could carry it,” Wilkins explained, adding that “this seemed to be a choice that would both eliminate additional expenditure of taxpayer dollars and allow me to use a police-issued weapon for protection.”

In a video message accompanying his Facebook post, Wilkins added that the weapon he took possession of had been forfeited by the defendant in the case and “had not even been reported stolen at the time.”

Since the weapon had not been used in the commission of a crime, Wilkins said “there was no impact on our ability to prosecute and the defendants (in the drug case) were convicted.”

Having dispensed with providing his version of the facts of the case, Wilkins turned to the politics of the story – which was dropped on him just four days before his November 6 election against petition candidate Lucas Marchant, a Greenville attorney who has been receiving support from Upstate Democrats.

“This is a last-minute attempt to distract the voters on the eve of an election for purely political purposes,” Wilkins said.  “My opponent and the Greenville news reporter have twisted my words to make my actions seem improper.”

Wilkins – the nephew of former S.C. speaker of the House (and U.S. ambassador to Canada) David Wilkins – has been groomed as a possible candidate for attorney general or even governor of South Carolina.  In fact many believed he would challenged sitting attorney general Alan Wilson for his seat in the current election cycle.  Instead, he chose to seek a third term as solicitor – drawing no Republican or Democratic opposition in his bid.